Do you spend your money without counting?

Inflation, the stock market crash, the rise in interest rates. 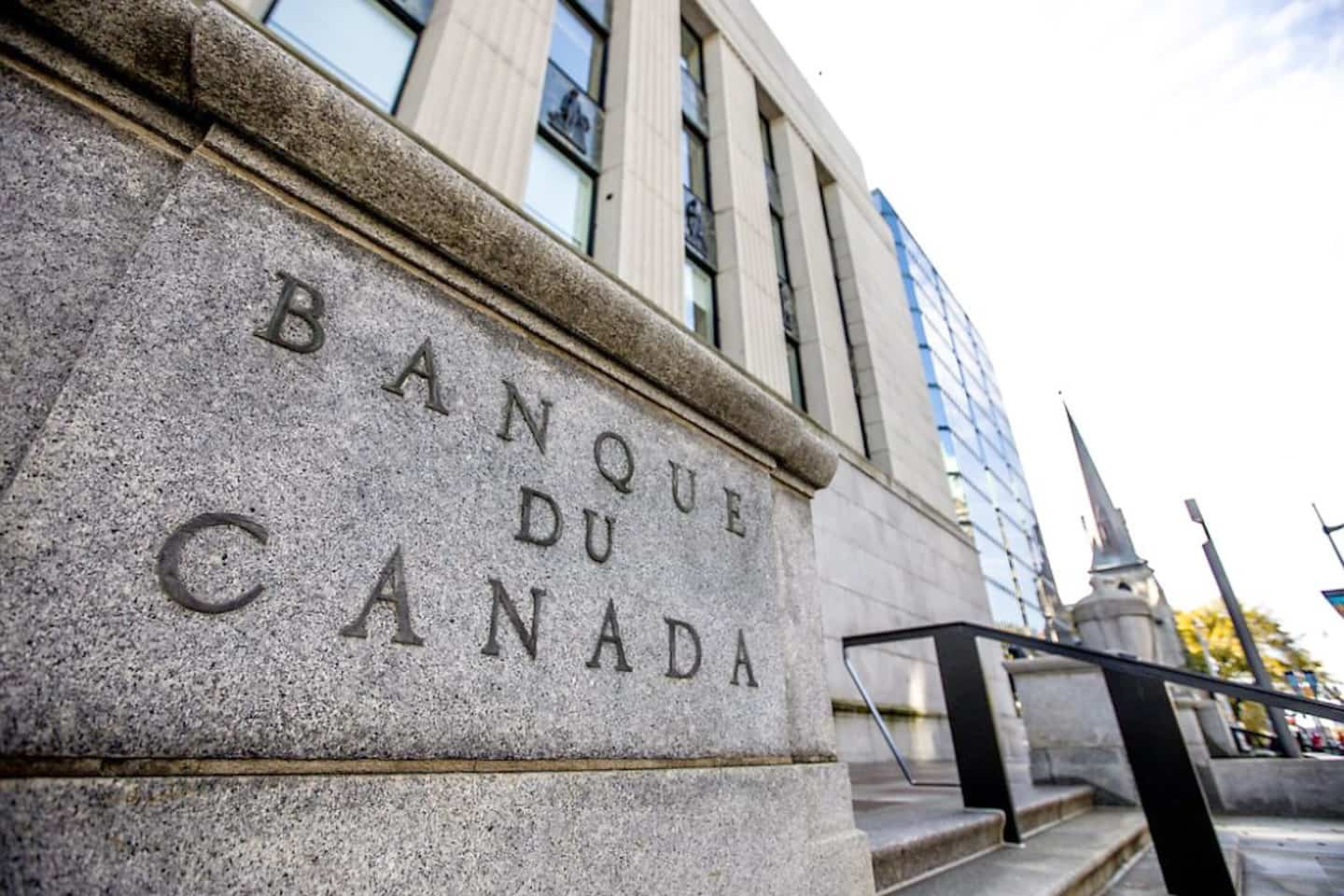 Inflation, the stock market crash, the rise in interest rates... It's a real earthquake that is shaking the world and shattering consumer confidence. And yet, many people continue to spend lavishly!

Talk to RV salespeople, travel agents, or pool vendors. They will tell you that consumers are not spending money. And it's not just an impression.

According to the latest RBC consumer spending tracking report, Canadians' spending is up 30% from pre-pandemic levels on goods and travel. Consumers do not hesitate to pull out the credit card and indulge themselves.

Paradoxically, the same consumers are worried and pessimistic about the state of their personal finances.

According to a recent Nanos poll, reported by Bloomberg, 41% of Canadians believe their finances have deteriorated over the past year.

Same story from the Conference Board. A probe conducted in May shows that this confidence is at its lowest level since December 2020. Remember. It was the time of confinements and pandemic outbreaks, that says it all! In addition, about 25% of Canadians have a negative outlook on their finances over a six-month horizon.

It is above all inflation that is responsible for this drop in confidence, and the Russian invasion of Ukraine adds another layer.

An electric bike here, a new car there, an RV or a boat... But where do consumers get all that money?

More and more homeowners are turning to home equity lines of credit to finance their expenses. According to the Bank of Canada, this spring, the debt contracted through these lines of credit has increased at the fastest rate since 2013.

Add to that credit card debt which is on the rise again.

According to Equifax, we're seeing "the highest increases in credit card spending we've ever seen." The number of credit accounts opened jumped 31% year-on-year. In the end, after two years of restrictions, many people decided to "live on the arm" of the credit companies.

With the pandemic waning, we are witnessing a spending spree. Travel, entertainment, catering... Consumers are celebrating the end of confinements and sanitary measures, at the risk of becoming over-indebted and ending up with unpleasant surprises very soon.

The household debt ratio is now at a record high in Canada. If yours has increased significantly lately, pay attention. With the economic slowdown looming on the horizon, and the rise in interest rates likely to continue, the euphoria of small pleasures may well turn into a tidal wave, and beware of those who do not will not have learned to swim.

1 Helping seniors stay at home 2 Human rights: Bachelet will not ask for a second mandate... 3 Estrie: the BEI launches an investigation in Stuckely-Sud 4 Pierre Bruneau: his retirement marks the end of an... 5 Coach at “La Voix”: Corneille wants to give back 6 The City of Saint-Jérôme creates its own legal affairs... 7 What is Ramsay Hunt Syndrome Justin Bieber suffers... 8 Quebec City Summer Festival: a “historic” frenzy 9 [LIVE] 110th day of war in Ukraine: here are all the... 10 Accused of forcing Rebel Wilson to come out, newspaper... 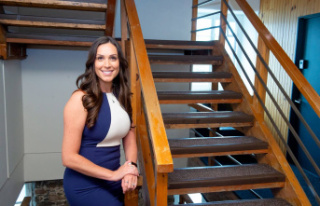