More than 130 Maltese doctors filed a legal challenge on Monday against the small island's abortion ban, saying it was preventing doctors from providing "immediate and timely care. 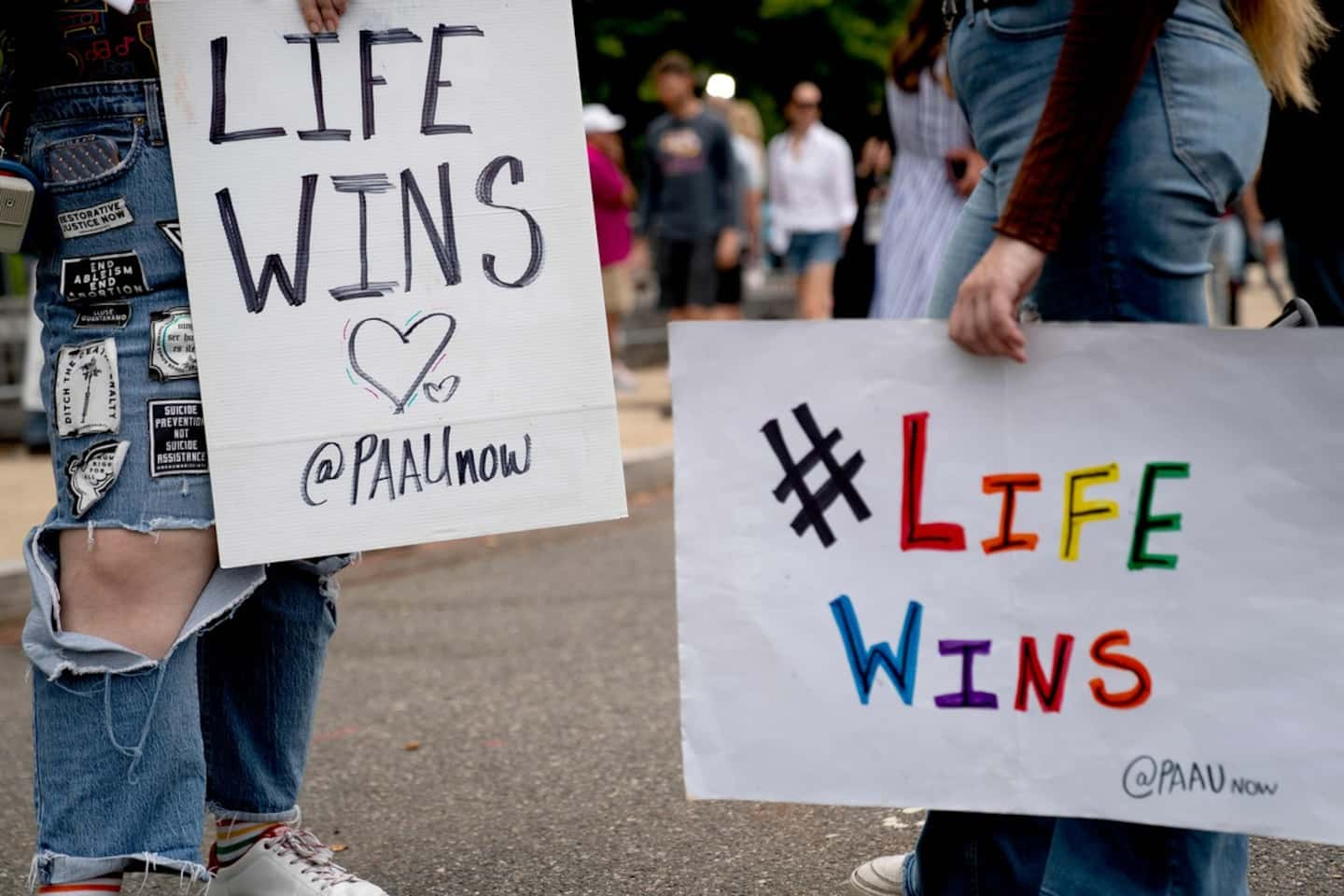 More than 130 Maltese doctors filed a legal challenge on Monday against the small island's abortion ban, saying it was preventing doctors from providing "immediate and timely care."

Filed, among others, against the Prime Minister and the Minister of Health, the appeal, signed by 135 doctors and consulted by AFP, requests the removal of an article from the Penal Code providing for up to four years in prison and the life ban for doctors performing abortions.

Women who have abortions risk up to three years in prison.

This provision of the Penal Code “prevents doctors from providing immediate and timely care, and this delay endangers the life and health of pregnant women,” the document reads.

The doctors behind the appeal are now hoping for a trial to plead their case. According to the NGO Doctors for Choice, which campaigns for the legalization of abortion, they represent around 5% of doctors on the Mediterranean island.

Their move comes about a week after a Maltese hospital refused to abort an American tourist suffering from complications related to her pregnancy.

The incident sparked protests in Malta and drew international attention to the laws of the predominantly Catholic country, the only one in the European Union that completely bans abortions.

Andrea Prudente, 38, was on holiday there when her water broke after heavy bleeding during her 16th week of pregnancy. The baby had no chance of surviving, but doctors refused to intervene.

Her husband, Jay Weeldreyer, told AFP doctors were waiting for her to have a natural miscarriage, for the baby's heartbeat to stop or "for her to have a life-threatening infection" that would prompt them to to act.

Concerned about the risk of sepsis, the couple were eventually flown to Spain, where the woman received treatment, according to Weeldreyer.

1 Prohibition of animals in accommodation: whose fault... 2 Kim Clavel has 'something on her heart' 3 The development of the supergun stopped again 4 A train derails in the center of the United States,... 5 A major ecological corridor will emerge in Lanaudière 6 Diving: Caeli McKay fifth in the world on tower 7 NFL: Texans sued by alleged victim of Deshaun Watson 8 A Louisiana judge blocks the ban on abortion, the... 9 "Nearly 6,000 homes taken hostage, it's... 10 Boil notice in Montreal East 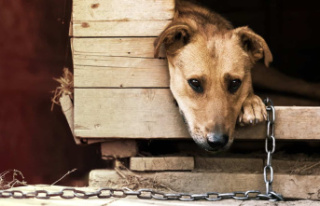 Prohibition of animals in accommodation: whose fault...