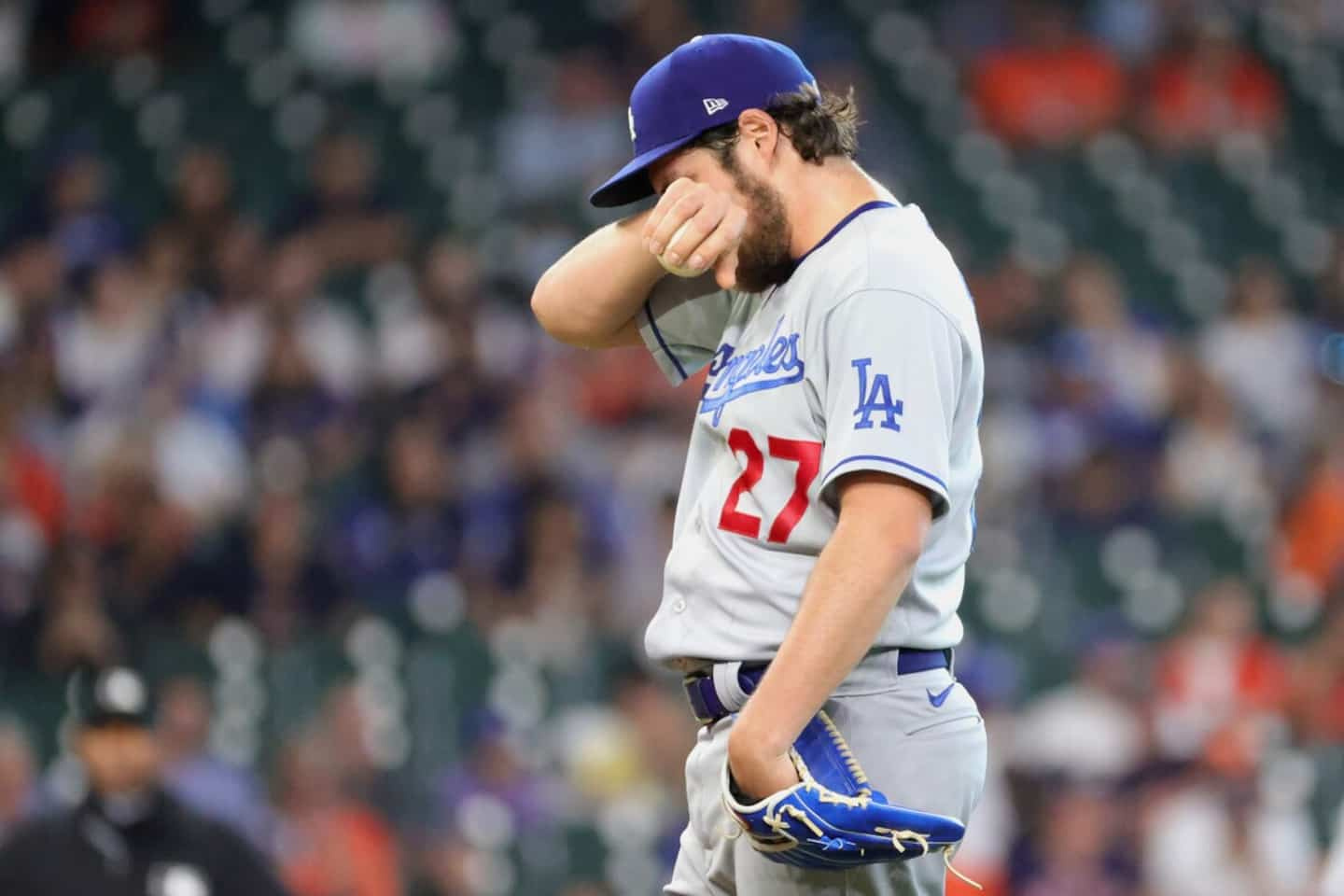 • To read also: NFL: the cardiac arrest of the Bills player could be due to a rare concomitance of events

The City of Angels squad had until Friday to make a decision, as the 31-year-old had been deemed fit to return to the baseball fields for the first time since July 2, 2021.

On December 22, an independent arbitrator reduced his sentence from 324 to 194 games without pay.

“The Dodgers organization believes that allegations of sexual assault or domestic violence should be thoroughly investigated, with due process afforded to the accused. [...]

“Two thorough reviews of all the evidence in this case – one by Commissioner Manfred and another by a neutral arbitrator – have concluded that Mr. Bauer deserves the longest suspension for an active player in our sport for violating its rules,” the Dodgers explained in a statement.

“Now that the process has been completed, and after careful consideration, we have decided that he will no longer be part of our organization,” it concluded.

Bauer had played just 17 games with the Dodgers, being in the first year of a monster three-year contract that was to earn him $103 million. He was then placed on administrative leave in July 2021, before receiving the verdict from the major leagues last April.

Although he is now reinstated in the league, Bauer will not be paid in his first 50 games, regardless of the team.

1 Washington provides $3 billion in new military aid... 2 RELEASE: HL Klemove and Sonatus sign an MoU for collaboration... 3 This Quebec “monster” returns to prison 4 Defense is the Panthers best offense 5 Rocket: a spectacular comeback is not enough 6 Skater overcomes mental health issues 7 Yanick Jean rewrites the history of the Saguenéens 8 The Océanic begins its journey in force 9 The Remparts beat the Olympiques 10 The Lions find the way to victory 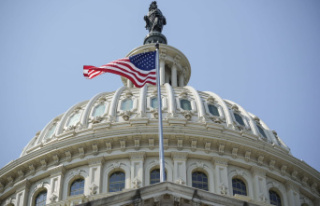