Does Bill 96 cause cancer?

The day before yesterday, the CTV network aired an interview on the "negative impacts" of Bill 96 on people with disabilities. 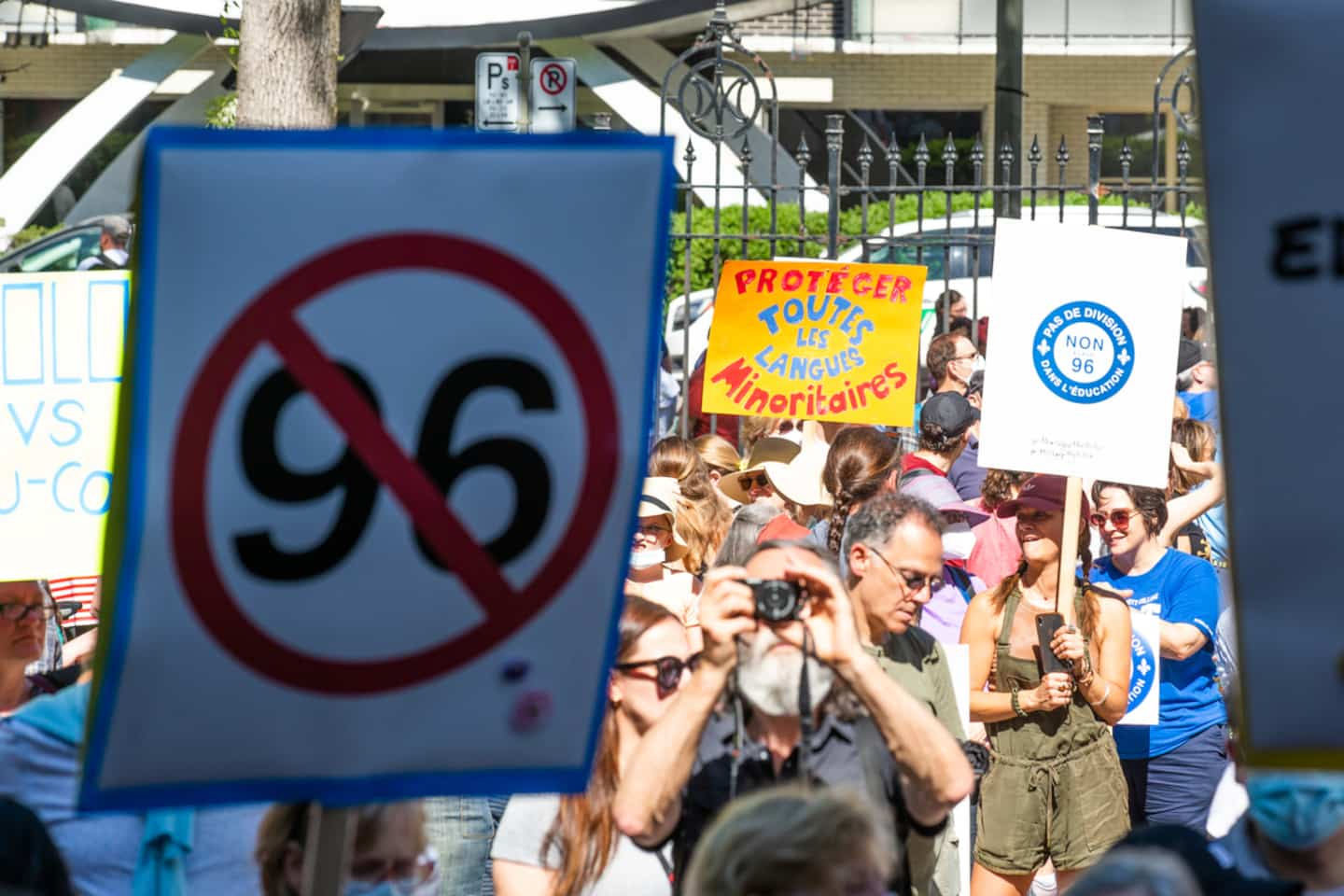 The day before yesterday, the CTV network aired an interview on the "negative impacts" of Bill 96 on people with disabilities.

The interviewee suffered from attention deficit and post-traumatic stress disorder.

(I write “person” and not “woman” or “man”, because the person in question was said to be “non-binary”.)

“Just as we start to pull our heads above water, here comes a new barrier,” said the 32-year-old interviewed by CTV. I am discouraged by these laws. They are going to have all kinds of negative consequences on people living with disabilities and on members of minorities...”

“Law 96 will create a lot of suffering for a lot of people. I am horrified at how politicians refuse to listen to the people who will be greatly affected by this law.

“The result is that many people will associate the French language with oppression. It's a terrible way to get people to learn another language..."

“This law will have negative impacts on our physical health, our mental health, it will cause us to lose our autonomy, it will affect our self-determination, we will experience housing problems, it will increase our risk of becoming victims, of developing a addiction to drugs, alcohol, and being unable to meet our basic needs, it will cause us to live at the expense of the government..."

According to the CTV network, Bill 96 will have disastrous consequences for people who suffer from dyslexia and learning disabilities.

As I wrote above, the person interviewed by the CTV network says he suffers from attention deficit and post-traumatic stress disorder.

She has my full sympathy.

Barely if we don't say that Law 96 causes cancer! I remind you, we are talking here about a law that requires students who attend English-speaking CEGEPs to take three courses in French!

It's still not the sea to drink...

It is not enough to say that the evil law 96 will oppress anglophones and allophones, and push them to leave the province, thus increasing the problems related to the shortage of labor and multiplying the number of bankruptcies. ..

It must now be said that it will push people with disabilities to take drugs and become homeless!

What the hell is next?

Law 96 will cause tornadoes? Create a hole in the ozone layer?

Slowing down research on Alzheimer's?

When you want to kill your dog, you say he has rabies! What a werewolf! A monster !

There is something deeply disturbing in seeing opponents of Bill 96 instrumentalize the real suffering of people with disabilities for political purposes.

Decidedly, these people are ready for all low blows...

I bet you a twenty that the CTV network will soon tell us that Bill 96 is responsible for the increase in the suicide rate...

1 Seduction in the golden age! 2 My dad is my hero 3 A nonagenarian defender of waterways 4 Neutral meeting zones: a frequency of use difficult... 5 The minimum payment on your credit card will be higher... 6 Cryptocurrency: the descent into hell of customers... 7 Russia wants to strengthen its positions in the Arctic 8 Prince Charles accepted a donation from the bin Laden... 9 The Russian Fleet will acquire a new hypersonic missile... 10 Heavy Russian shelling in Mykolaiv 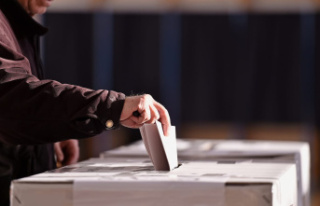 Seduction in the golden age!