Does Glencore pay all it owes to the Quebec tax authorities?

Does the multinational Glencore, owner of the Horne Foundry in Rouyn-Noranda, pay all its taxes in Quebec? Voices are being raised so that the company is transparent about its tax situation while it uses, elsewhere in the world, strategies to pay less tax. 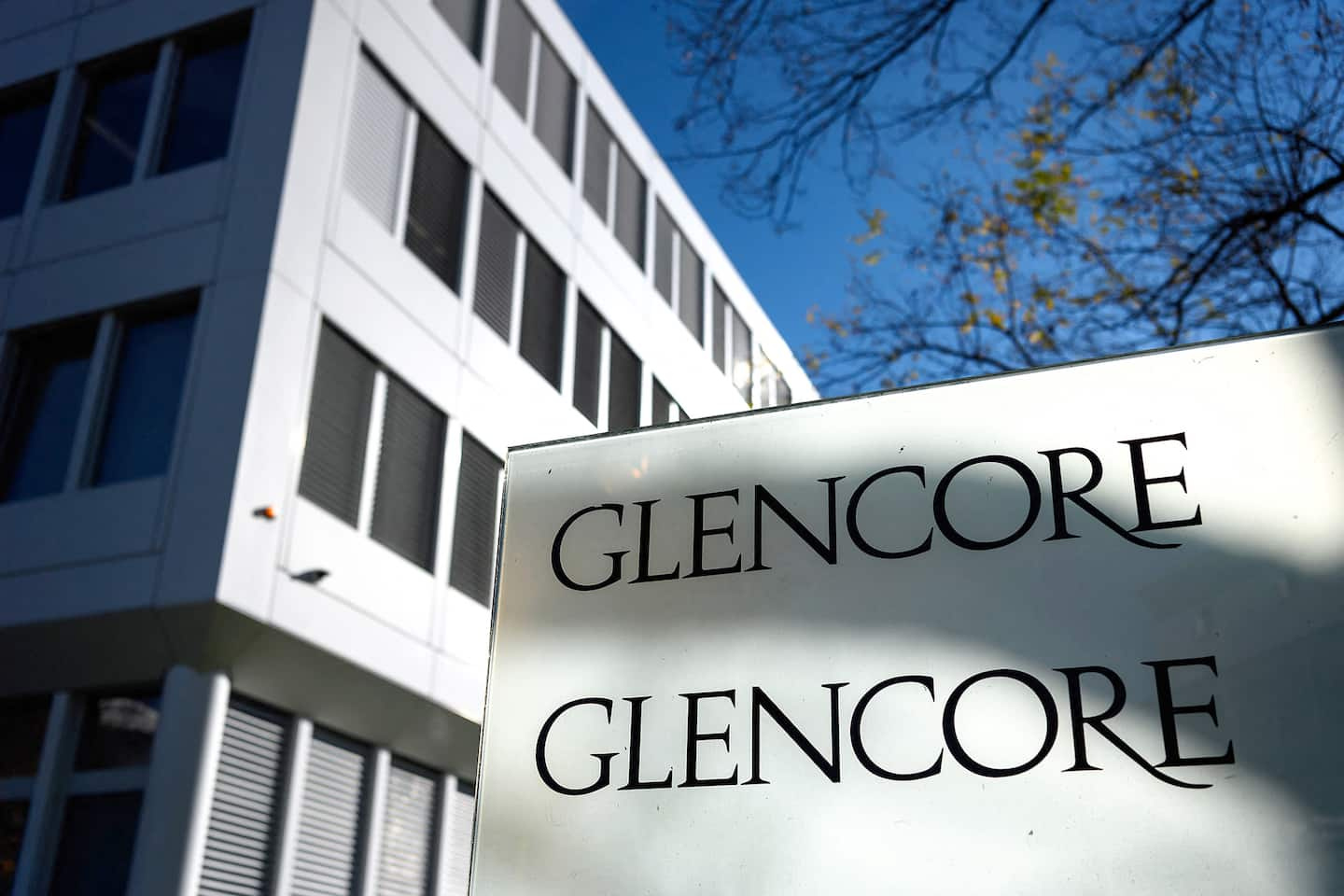 Does the multinational Glencore, owner of the Horne Foundry in Rouyn-Noranda, pay all its taxes in Quebec? Voices are being raised so that the company is transparent about its tax situation while it uses, elsewhere in the world, strategies to pay less tax.

• To read also: Horne smelter: a standard for all metals and daily thresholds for arsenic, proposes Charette

This is the question posed by Colin Pratte, researcher at the Institute for Socioeconomic Research and Information (IRIS), in a blog post published recently.

"Glencore uses its subsidiaries to practice tax avoidance, it's well documented," said the researcher in an interview with Le Journal.

In total, Glencore has 297 entities or subsidiaries present in 43 jurisdictions, including recognized tax havens, such as the British Virgin Islands, Bermuda and Guernsey.

If the head office is located in Switzerland, the parent company of all these entities is located in Jersey, another tax haven. The name of the multinational appeared 34,000 times in the Paradise Papers, which highlighted companies using tax havens.

Glencore has had tax disputes elsewhere in the world. In particular, the Australian authorities discovered that its subsidiary Cobar Management was selling the raw copper at a fraction of the market price to the Swiss parent company Glencore International, a so-called “transfer pricing” strategy.

The firm sale of copper at market price was done from Switzerland, in a tax haven, rather than in Australia, so that the company paid less tax. The authorities judged that this had caused a shortfall of $ 92 million to the Australian tax authorities. In a judgment, however, Glencore's scheme was deemed legal.

But in Zambia, in a similar case, the Supreme Court ruled in favor of the country's tax authorities against Glencore.

"Before allocating public funds to a company that is doing its best to reduce its tax contributions to the public treasury, it is crucial to first determine whether it does so in Quebec and Canada as it does elsewhere. asks Mr. Pratte.

In Quebec, the Horne Foundry refines copper and ships it to the CCR Refinery in Montreal. The latter is also owned by Glencore. The copper cathodes are then sold on the world market.

“But how is this sales operation going? At what price and where does Glencore sell its refined copper in Quebec? At the market price or at a ridiculous price to a parent company of Glencore in tax havens? asks the researcher.

When this article was posted, Glencore had not answered our questions. The Canada Revenue Agency did not comment on the case, while Revenu Québec was unable to detail the amount of taxes paid by Glencore because it is confidential information.

The Quebec tax authorities, however, confirmed that they had two disputes with the company regarding the payment of tax on the sale of fuel. Glencore was found at fault. Amount of the sanction: 493,000 dollars.

Quebec assures that before granting aid, checks will be made "on companies and their leaders to ensure that they pay their taxes", underlined Romane St-Laurent, press attaché of the Minister Delegate for the 'Economy.

The 4th mining in the world

Headquarters in Baar, Switzerland, about twenty kilometers from Zurich

All these entities are attached to the parent company, legally located in Jersey, a notorious tax haven.

His name appears 34,000 times in the Paradise Papers.

The Horne Foundry, owned by Glencore, has already received $83 million in aid from Quebec and Ottawa.

The Quebec state recovered only a small part of the sums that the Foundry had to reimburse to it.

Glencore estimates the cost of its Horne Smelter emissions upgrade project at $500 million.

1 Inflation and heavy debt never mix 2 Obibox: faster to deliver than giant Amazon 3 Sri Lanka renews state of emergency ahead of key vote 4 Spain: a firefighter killed in a fire in the northwest... 5 Ze life in English in Paris 6 UK slows down in unprecedented heat 7 Resumption of grain exports from Ukraine is 'a... 8 India's parliament begins voting for a new president 9 Today's weather: tropical climate in southern... 10 Climate: Quebec does too little 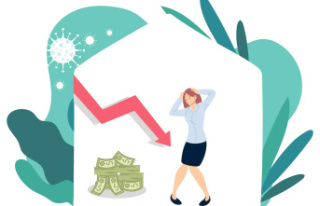