The ex-spouse of businesswoman and influencer Elisabeth Rioux was sentenced this morning to six months in prison for assault and death threats in a context of domestic violence. 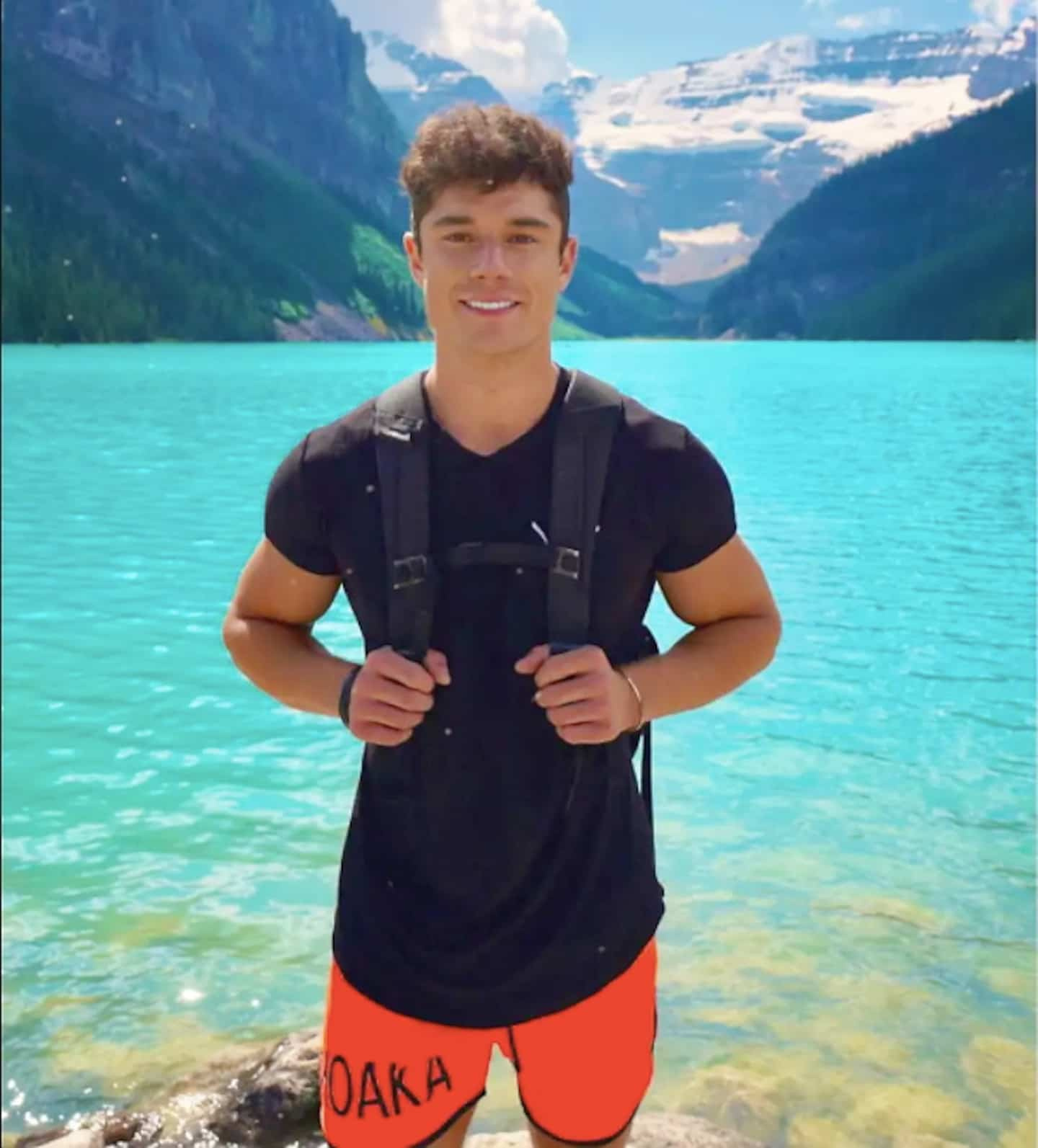 The ex-spouse of businesswoman and influencer Elisabeth Rioux was sentenced this morning to six months in prison for assault and death threats in a context of domestic violence.

"A period of firm detention, we believe, sends a message to society: domestic violence is not tolerated and the courts will not hesitate to respond by imposing prison sentences," said the Crown prosecutor. Me Fanny Dubois-Grondin in the file of Bryan McCormick.

Recall that an agreed statement of facts was presented when the 28-year-old man pleaded guilty in December 2021. This therefore prevented Elisabeth Rioux from testifying at trial.

The 25-year-old mother was not present this morning at the hearing at the Saint-Jérôme courthouse.

Between 13 and 15 episodes of aggression occurred over a period of approximately one year. McCormick's behaviors began when the businesswoman was in her first trimester of pregnancy and continued until September 2020, when she filed a police report.

1 Drugs, cell phones and hacksaw blades seized at the... 2 It brews at the Giants 3 IIHF: Russians and Belarusians bite the dust 4 “RGIII” still dreams of the NFL 5 Jeanick Fournier at the Capitole in November 6 "Thor: love and thunder": color, action...... 7 A first trailer for the film "Niagara" by... 8 Dead student in British Columbia: she dreamed of participating... 9 COVID-19: Quebec records 20 new deaths and a sharp... 10 France records 200,000 cases of COVID-19 in 24 hours 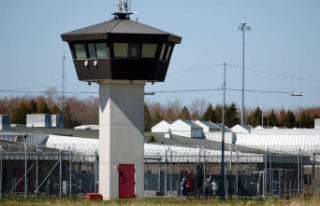 Drugs, cell phones and hacksaw blades seized at the...