Domestic Violence: Resources for Reaching Out to Immigrant Women

An organization that helps women who are victims of domestic violence is looking for ways to meet growing demand, particularly that of immigrant women, which is becoming increasingly important in Quebec. 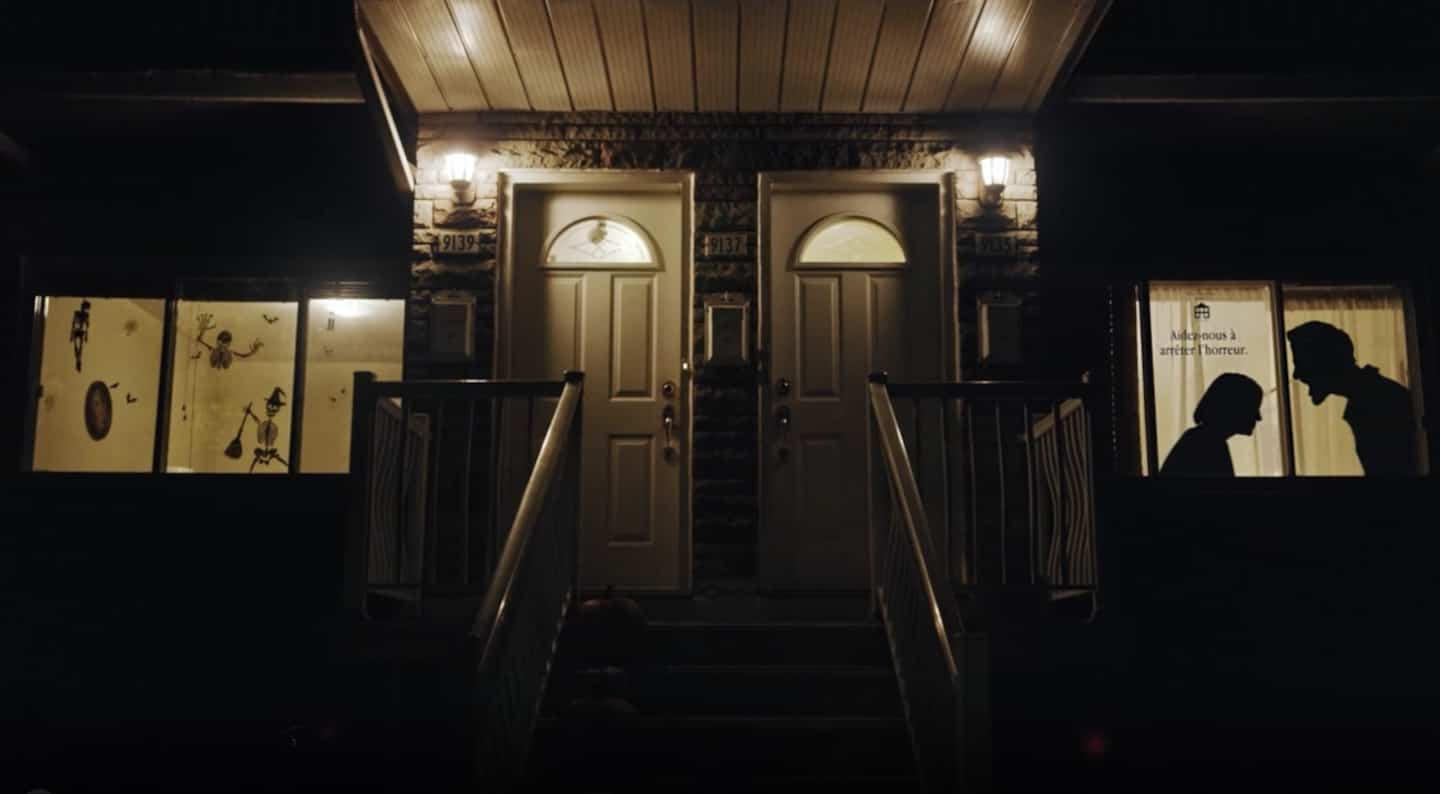 An organization that helps women who are victims of domestic violence is looking for ways to meet growing demand, particularly that of immigrant women, which is becoming increasingly important in Quebec.

The Federation of Women's Shelters operates 36 first-stage shelters and 23 second-stage residences across Quebec.

Victims of their success, these residences for women in situations of domestic violence are often filled to capacity, but a recent increase in their funding by Quebec makes it possible to foresee the opening of new accommodation places.

"Women call much more quickly for information, for help, but you have to be able to respond to demand," said Manon Monastesse, director general of the Federation, in an interview with the QMI Agency.

The demand includes requests for assistance from immigrant women. "We receive women from 125 countries, so it's something important and not just in Montreal, in the regions too," explained Ms. Monastesse.

While it is not necessarily more difficult for an immigrant woman to ask for help, some additional pitfalls can unfortunately be found in their path.

“Coming to a shelter, leaving a spouse who is violent, also means ending ties with your community, and that is a heavy price to pay,” said the executive director.

A dozen shelters in the province mainly accommodate first-generation immigrant women. To facilitate dialogue, the Federation relies on stakeholders who speak several languages, but also on interpreters, which means that access is sometimes very expensive.

However, the Federation does not skimp on the means to try to reach these women: launching campaigns, forging links with the communities, or even training agents from the Ministry of Immigration, Francisation and Integration of Quebec.

“We are making a breakthrough, but it is very worrying. For those who manage to get out of their situation, there are several others that we cannot reach, ”recalled Ms. Monastesse.

If SOS violence conjugale and shelters are the first resources for women who are victims of domestic violence, lawyers come fairly quickly into the picture.

And for immigrant women, the legal process can sometimes be more difficult, according to Me Sophie Gagnon, general manager of Juripop.

“These are files which legally can be more complex, among other things when the victim or the perpetrator of the attack are in a precarious migratory situation and are at risk of deportation”, she indicated.

“Sometimes, these people do not have access to all the protection tools found in the criminal justice system, for example a protection order.”

As Halloween approaches, La Maison grise, a housing resource, has created a campaign featuring images of domestic violence scenes that can take place at home in order to raise Quebecers' awareness of the cause.

“By juxtaposing these scenes of domestic violence with terrifying Halloween decorations, we hope to raise public awareness of the real horrors that go unmentioned,” explained Nathalie Lamarche, Executive Director of La Maison grise.

For Ms. Monastesse, it is above all a question of showing that these scenes are unfortunately far from being fiction for many women when a woman is killed every two days by a spouse or an ex-spouse in Canada.

If you are a victim of domestic violence, contact SOS violence conjugale at 1 800 363-9010 or visit https://sosviolenceconjugale.ca/en.

1 Road works: here are the sectors to avoid in greater... 2 The tunnel forces the transfer of dozens of detainees 3 Canadian: the massive attack gives a sign of life 4 Félix Auger-Aliassime pays (again) the world number... 5 CH: Armia and Pezzetta enter the scene 6 Alouettes: the substitutes are having a great time 7 The intriguing world of Bettman 8 The Carabins find their way back to victory 9 Commit to promoting healthy leadership 10 The Astros tie the World Series 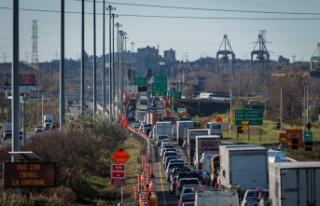 Road works: here are the sectors to avoid in greater...