Don't care about the virus and not live with it

Quebec increasingly seems to not care about COVID instead of “living with the virus,” as Premier François Legault and Public Health suggest. 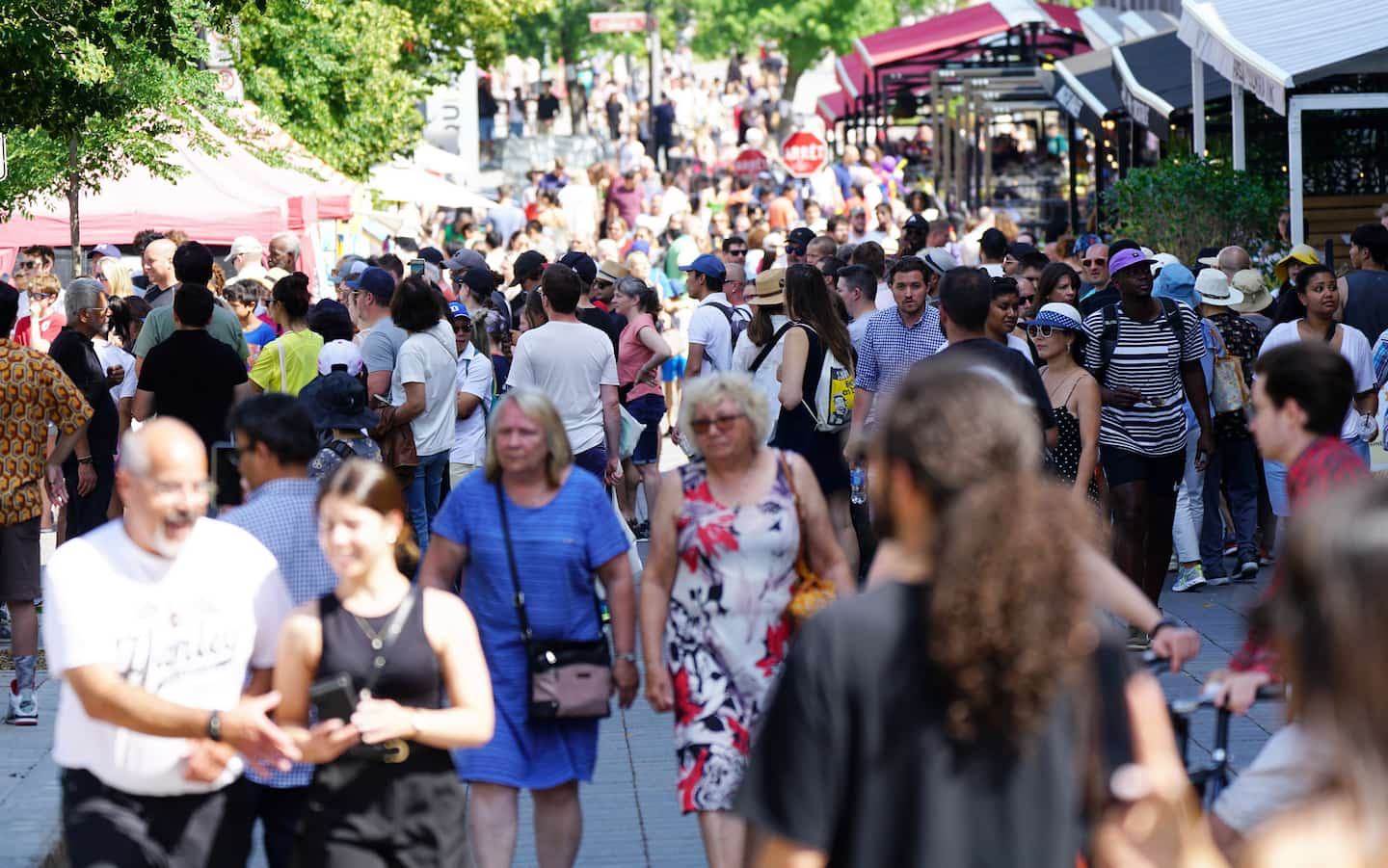 Quebec increasingly seems to not care about COVID instead of “living with the virus,” as Premier François Legault and Public Health suggest.

• Read also: Dozens of workers punished for their anti-vaccine or anti-sanitary measures remarks

• Read also: COVID-19: Canada is the worst G7 country with the United States for the 3rd dose

“We are fed up, so we pay less attention”, simply explains Mathieu Girdal met on avenue du Mont-Royal when asked if he continues to take action to limit transmission, such as wearing a mask.

Yesterday, while the sun was beating down, Le Journal strolled through the central districts of Montreal and at the Quebec City Summer Festival to meet Quebecers who, for the most part, admitted to having put away their masks and resumed their social life.

However, the end of health rules has led many people to forget about COVID, even if Public Health suggested “living with the virus” by continuing to advocate certain measures:

The government always recommends wearing a face covering when it is difficult to keep a distance from others. Radio advertisements still massively convey this message.

But despite this seventh wave, many Quebecers have abandoned the mask and have no intention of putting it back on anytime soon.

In April, a Léger-Le Journal-TVA-QUB ​​poll reported that 73% of respondents would continue to wear the mask “most of the time or occasionally” when the measure was to be lifted.

By visiting a popular thrift store on Plaza Saint-Hubert and a busy grocery store in Plateau-Mont-Royal, Le Journal found that about one in ten people wore the mask.

“We got used to the mask quickly, but we lost it just as quickly,” notes Fanny Blanchard, crossed on avenue du Mont-Royal.

At the Festival d'été de Québec, COVID-19 is non-existent in people's minds. In the queues or on the Grande-Allée, people are packed like sardines.

The observation is that very few passers-by wear the mask. Within hours, Le Journal came across a lady with the face covering on her chin. She refused to have her picture taken, not wanting to be laughed at.

Living with the virus also means being able to avoid big waves. But Quebec is failing to do so by going through its worst pandemic summer as a seventh wave hits the province.

Hospitalizations have jumped by 200 in one week, deaths are more numerous than in previous years and nearly 7,000 workers are absent from the health network, while the hospital occupancy rate is exploding in many regions.

Without forgetting that “community transmission remains very strong”, as stated this week at a press conference by Dr. Marie-France Raynault, adviser to the Ministry of Health and Social Services.

Finally, to learn to live with the virus, experts suggested reducing travel. The reverse is happening.

Many Quebecers left the province this summer, as evidenced by the chaos that has reigned at Montreal-Trudeau airport since the beginning of the summer.

Traffic has returned to 70% of its pre-pandemic state.

In fact, many people have stopped paying attention to the evolution of the epidemiological situation.

"The whole population has moved on, people have started to turn the page," said Emmanuel Lazarini, crossed on avenue du Mont-Royal, in Montreal.

In Quebec, Sylvain Gallant, seated in front of a beer with friends while waiting for a show, explained that “we have returned to measures exactly as before COVID”.

Audrey Latulippe and her friends have specially chosen downtown Quebec to celebrate the bachelor party of an accomplice.

“The virus is weak. You have to live with it. In my mind, it no longer exists. It’s like a normal cold […] You have to come back from COVID, ”she says.

On the other hand, there are few bottles of hand sanitizer gel on the Festival d’été site and at the entrance to shops.

If Quebecers seem indifferent to the seventh wave of COVID-19, it is because they have been sent the wrong message that the pandemic will take a break this summer, denounces an expert.

“The message we sent by removing all the measures is that there is no problem. After that, when you come back saying there is a problem, there is no longer anyone who wants to wear masks or who wants other measures. »

This is how Jacques Lapierre, a retired virologist, analyzes the attitude of Quebecers in the face of the wave of COVID which is causing the rate of hospitalizations to jump in the middle of summer in the province.

The summers of 2020 and 2021 also gave people the wrong impression that the virus takes a break when the heat kicks in, he said.

Quebec is experiencing its worst summer since the start of the pandemic, when there was no wave in the middle of the summer season in 2020 and 2021. There were 47 and 34 deaths respectively during the weeks of the 4th and the July 11, while in the past two years there had never been a week with more than 20 deaths in July.

To slow the progression of COVID-19, people should at least wear a mask "in all indoor and outdoor places where there are many people", and that the population be up to date with their doses of vaccine, believes the virologist.

Because if nothing is done, hospitalizations and deaths will continue to increase.

“I feel like what we did was we gave each person on the opposing team a puck, we took our goalie away and we said to ourselves: the puck will not go into the goal, ”he illustrates.

1 A quarter of Quebecers have taken advantage of the... 2 Series on digital platforms: dystopias to reflect... 3 25 years of the Surfacing album: a beneficial break... 4 Shinedown in Quebec: a success that requires hard... 5 Guylaine Tanguay: the art of doing things... Her own... 6 The Dark Side of the World: 5 Questions for Co-Producers,... 7 Skandar and the Flight of the Unicorn: Heroes and... 8 Board games: conquest and strategy 9 Tribute to a brave mother 10 COVID-19: prolonged confinement in Macau 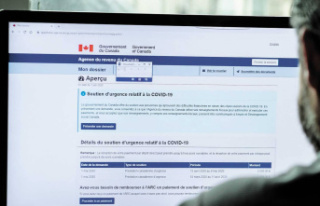 A quarter of Quebecers have taken advantage of the...