To mark 50 years since the Watergate scandal, which forced President Richard Nixon to resign in shame and dishonour, CNN aired a four-part documentary series called Watergate: Blueprint for a Scandal. 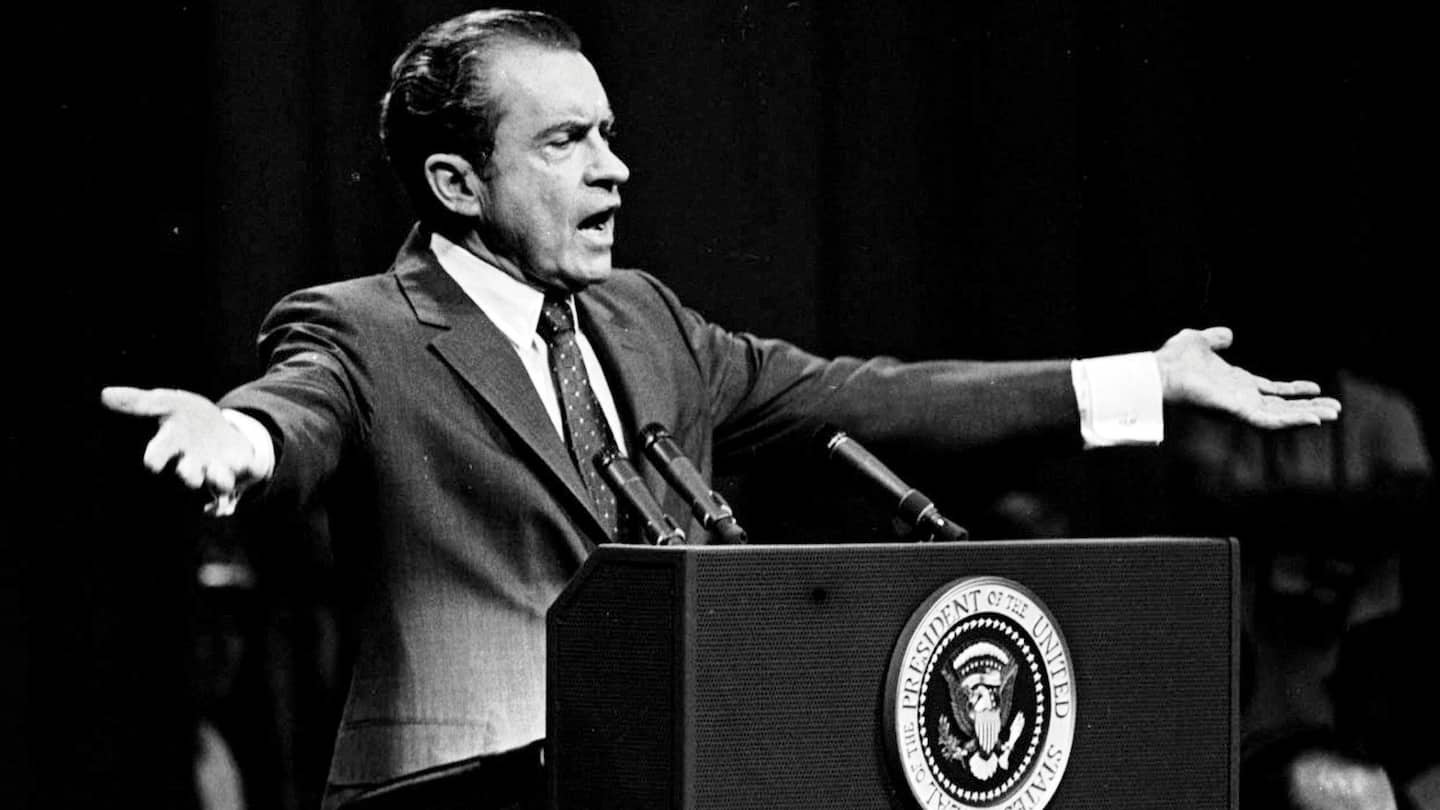 To mark 50 years since the Watergate scandal, which forced President Richard Nixon to resign in shame and dishonour, CNN aired a four-part documentary series called Watergate: Blueprint for a Scandal.

Among those interviewed in this fascinating documentary, there were of course journalists Carl Bernstein and Bob Woodward, but also several former politicians and members of the Nixon administration, including John Dean, the former legal adviser to the White House who testified against his former boss.

PAVING THE WAY FOR TRUMP

All agree: By his contempt for laws and institutions, and by his belief that when a president commits an illegal act, that act magically becomes legal, Nixon paved the way for Donald Trump.

“Trump is Nixon on steroids and perched on stilts,” says John Dean. At least in Nixon's case the institutions worked.

In short, the state was able to resist.

Whereas in Trump's case, the (predominantly Republican) Senate crushed the president and the vast majority of Republicans coalesced around their leader.

To say Elizabeth Holtzman, Democratic representative in the House of Representatives from 1973 to 1981: “We showed at the time how one should behave in the face of a president who despises institutions. We put aside our political differences to protect the Constitution.

Unfortunately, today, the context is no longer the same.

"Not only do the politicians who sit in the Senate and Congress lack the same courage and character as the men and women who held those positions at the time, but Americans no longer base their opinions on a set of common facts...

"And that represents a very big threat to democracy..."

At the time of Watergate, American voters still trusted the traditional media, they all read the same reports, consulted the same newspapers: the Washington Post, the New York Times, etc.

They therefore based their opinions on the same facts.

And, if a reporter made a mistake, corrected.

But today, with the unprecedented splintering of news sources, and the popularity of social media and podcasts that allow anyone to say anything without being accountable to anyone, there is has almost as many "facts" as individuals.

How to create a popular consensus, in this context?

This is why Trump is “Nixon on steroids”.

Because it appeared at a time of great confusion when there is no longer, strictly speaking, "public opinion".

But public opinion. Which, for the majority of voters, are all equal.

How to block a madman who dreams of putting the institutions to his boot, in such a context?

1 A village that owes them a debt of gratitude 2 Election priorities for SMEs: labor shortages and... 3 Émile Bilodeau has fun on the road all summer long 4 Zelensky asks the G7 to “do the maximum” to end... 5 Weather in Quebec: after the hottest day, the rain... 6 To accuse or not to accuse: the Donald Trump dilemma 7 43 more Canadians barred from entering Russia 8 Possible drowning at Spooner Pond Lake: search resumes... 9 The Avalanche win the Stanley Cup: Denver is hockey 10 Memorial Cup: Jan Mysak, a workaholic 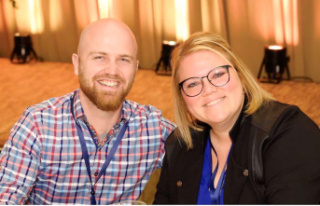