Former President Donald Trump's tax returns were made public on Friday by a US House committee, after a long legal battle. 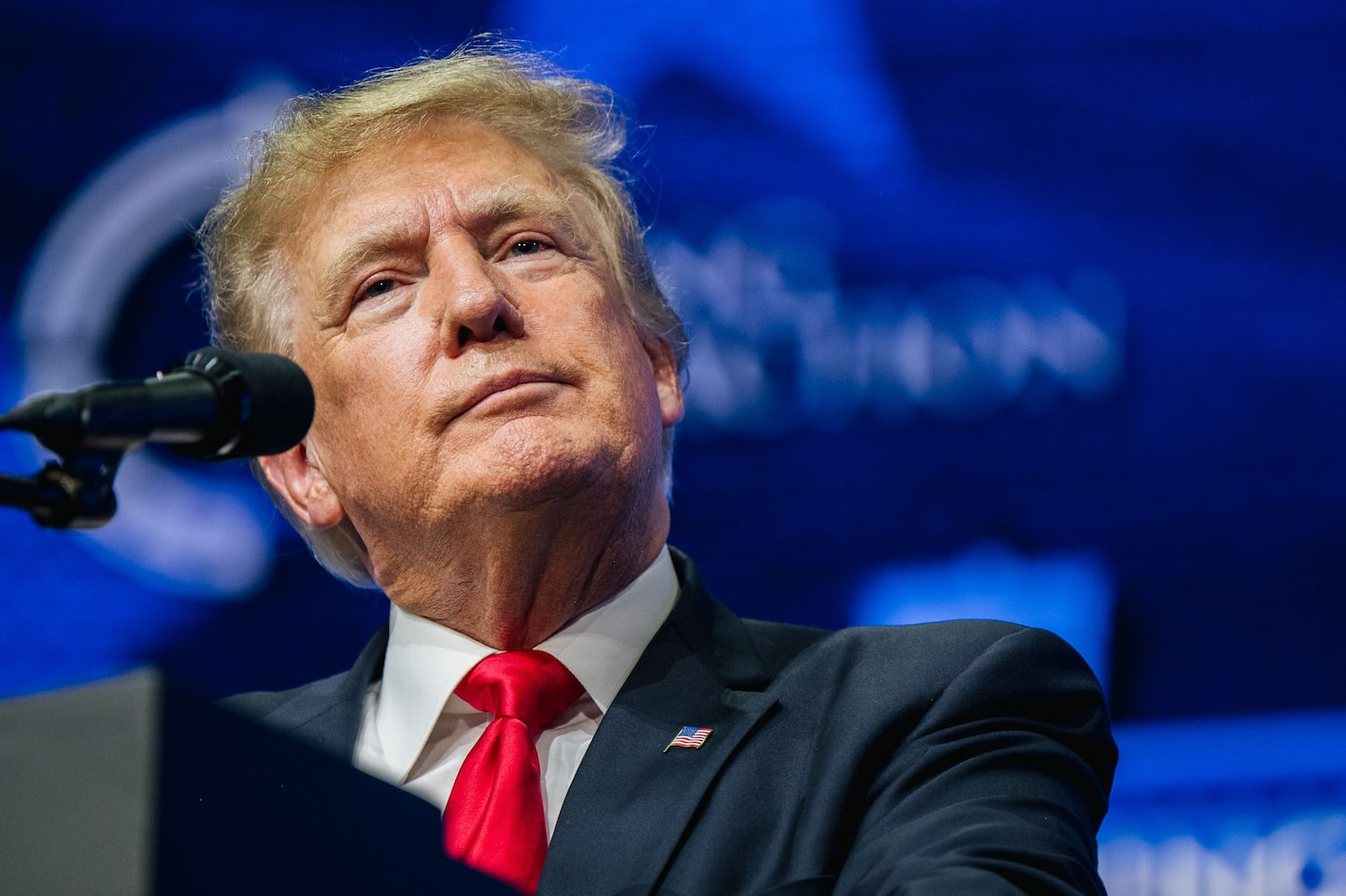 Former President Donald Trump's tax returns were made public on Friday by a US House committee, after a long legal battle.

• Read also: Trump paid $1 million in taxes during his term, but nothing in 2020

• Read also: The four biggest liars of the year

Donald Trump, who has embarked on a new race for the White House for 2024, had not made known his tax returns, unlike all his predecessors since the 1970s, raising many questions about their content .

In mid-December, a parliamentary committee voted in favor of the publication of the billionaire's six years of tax sheets between 2015 and 2020.

This group of elected officials had been demanding for three years the documents sent to the tax authorities by the billionaire between these years, which he refused. The Supreme Court finally ruled in their favor at the end of November.

Donald Trump strongly denounced this decision in a press release to CBS on Friday, assuring however that these statements “only once again show my success”.

Their publication is an additional setback for the former tenant of the White House, who is already the subject of a myriad of investigations into the management of his archives, as well as his financial affairs in New York.

The lack of transparency of Donald Trump, who has made his wealth a campaign argument, has fueled speculation for years about the extent of his fortune or potential conflicts of interest.

His family business, the Trump Organization, was found guilty in early December of financial and tax fraud after a trial in New York where the former Republican president was not tried.

A separate parliamentary report on the US tax authorities also showed that the latter had not done what it was supposed to do for almost all of Donald Trump's mandate.

“It is a major failure of the American tax authorities,” denounced the head of this parliamentary committee, the elected Democrat Richard Neal. 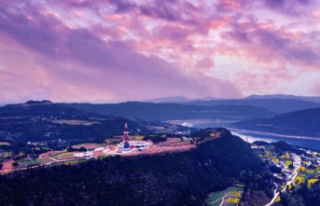