Door-to-door to count the dead in Kentucky

American rescuers are now going door-to-door to locate victims of some of the worst devastating floods to ever hit Kentucky as rain resumed after a few hours of calm, the governor of Kentucky said on Sunday. 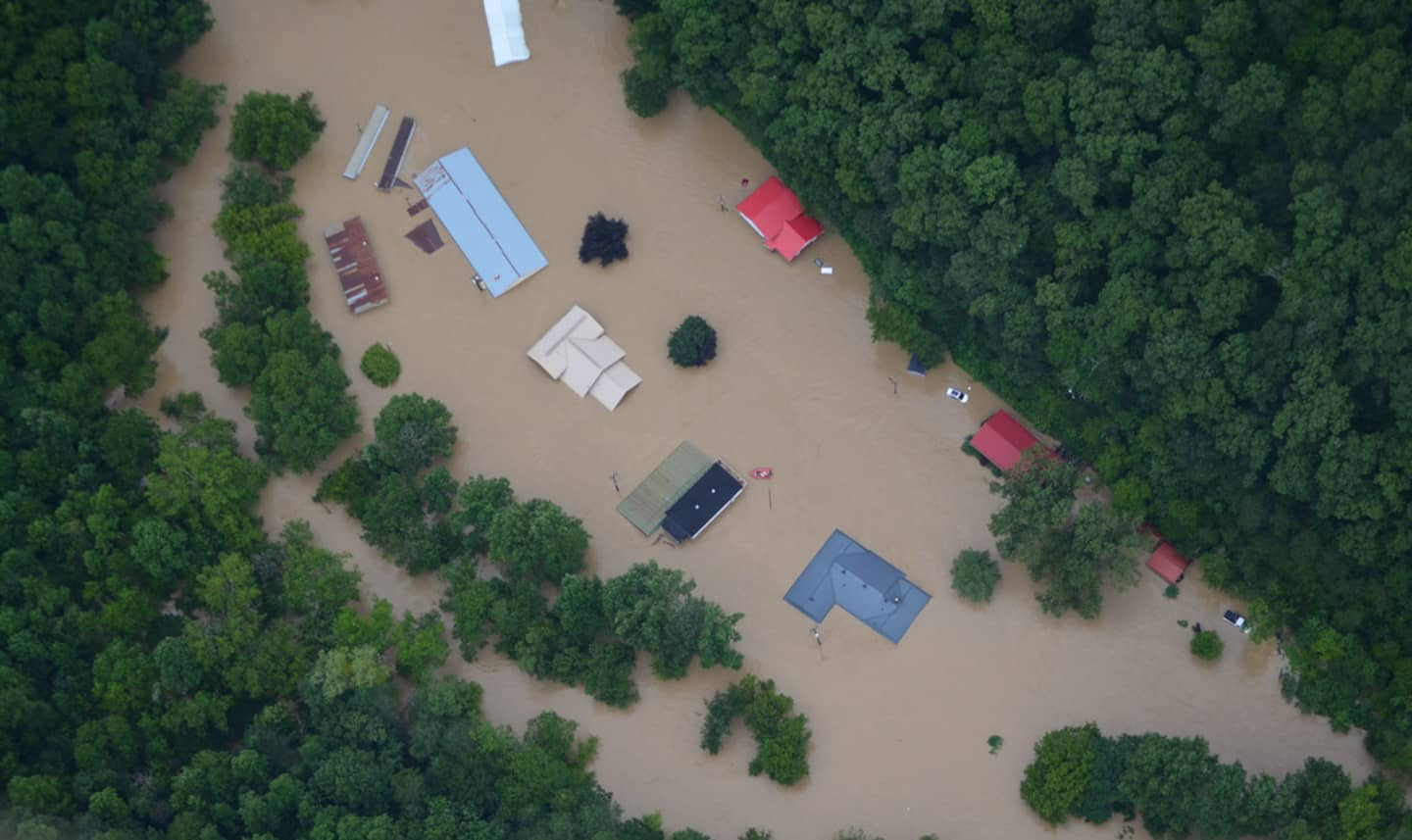 American rescuers are now going door-to-door to locate victims of some of the worst devastating floods to ever hit Kentucky as rain resumed after a few hours of calm, the governor of Kentucky said on Sunday. the state.

• Read also: Phone location data is used by the US government to track Americans

Some mountainous areas in eastern Kentucky remain inaccessible after flooding that turned some roads into rivers, washed away bridges, swept away homes and killed at least 26 people, according to a new toll from authorities.

The damage caused to the mobile phone antennas complicated the rescue and prevents estimating the number of dead and missing.

“These floods are some of the most devastating, deadliest we have ever seen,” Governor Andy Beshear said on NBC. "And when we try to clear away, it's raining!".

“We are going door to door to try to locate as many people as possible. We will even do it in the rain. But the weather complicates things,” he added.

The Democratic governor had earlier tweeted that the death toll from the torrential rains, which fell on the east of this rural state overnight from Wednesday to Thursday, had risen from 25 to 26.

“We are going to find bodies for weeks, many of which will have been carried hundreds of meters,” he said on NBC.

In the city of Jackson, in the center of the most heavily affected area, rescuers and volunteers gathered Sunday morning in the parking lot of a Walmart hypermarket before deploying.

Some were handing out bottled water. On a boat tied to a trailer was written "FEMA Rescue 4", a sign that rescuers from the US Disaster Management Agency were on site.

Under heavy black clouds heralding new rains, the streets were covered in a thick layer of mud.

The floods hit a region whose economy was already devastated by the decline of the mining industry, its main resource.

"They wiped out areas where people already had very little," Beshear said.

Some parts of Kentucky received some 20 centimeters of rain in 24 hours and, in places, the waters of the rivers suddenly rose several meters before breaking their banks.

The National Weather Services on Sunday announced a new risk of flooding in the east-central United States, including Kentucky.

"Threat of flash flooding will worsen throughout the day, with heavy showers and thunderstorms developing," they tweeted.

These floods are the most recent manifestations of extreme weather events that are becoming more frequent with human-induced global warming.

1 Joe Biden, still positive for COVID-19, feels “good” 2 Your car is more likely to catch fire from the heat 3 Kansas to vote on abortion, a test ballot in the United... 4 Watch out for new text scams 5 Washington tournament: Rebecca Marino has an appointment... 6 Tour de France: a landmark week for Magdeleine Vallières-Mill 7 A right-handed gunner in the sights of the Jays 8 Agropur and the union reach an agreement in principle 9 'DC Krypto Super-Dog' jumps to the top of... 10 Death of Nichelle Nichols: Uhura is going to join... 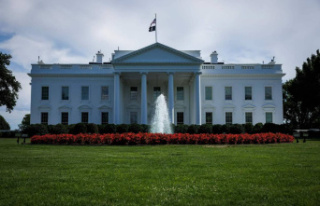