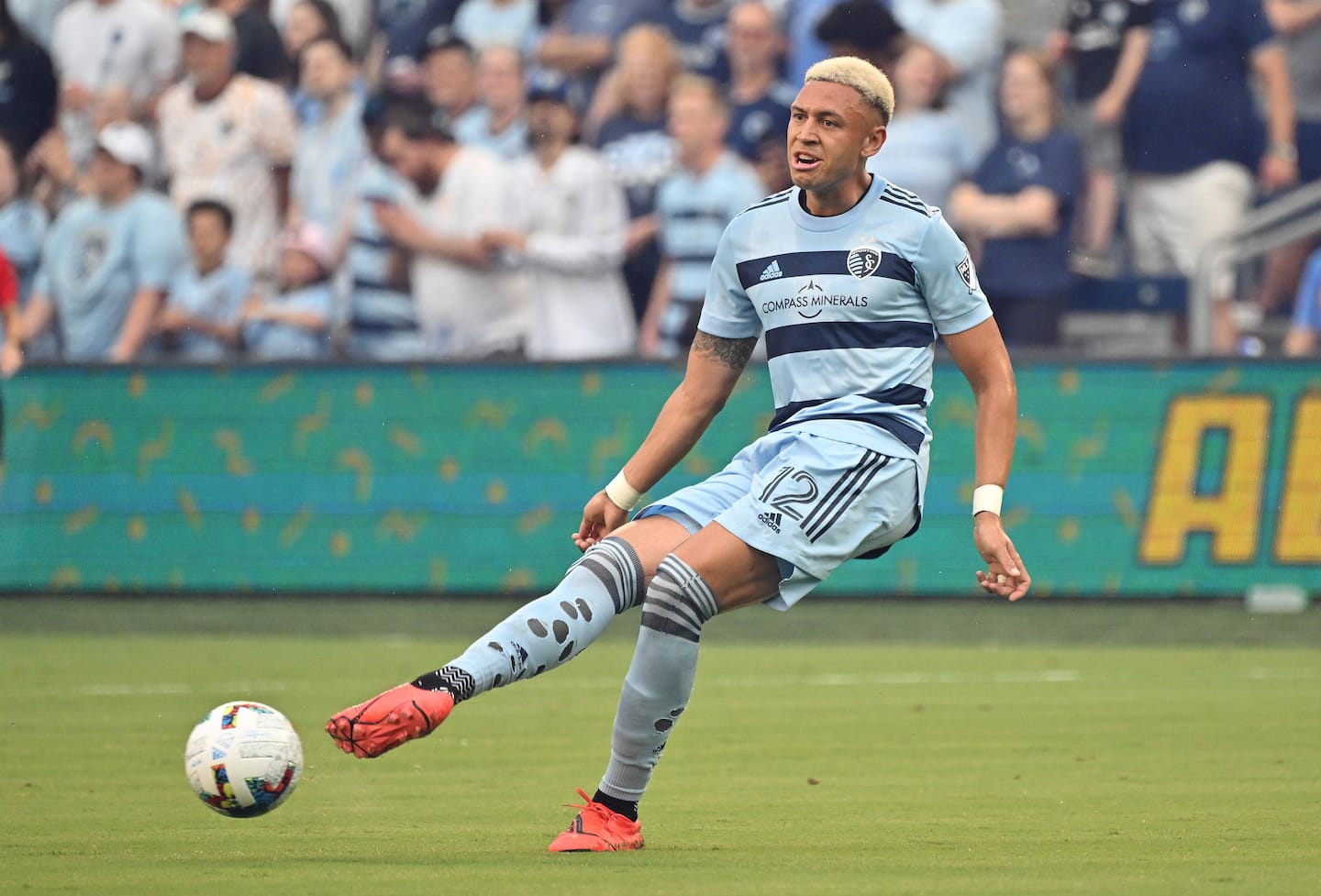 In a statement, the Garber circuit also clarified that the offending player will have to give up 20% of his salary for the current year for failing a doping test. The name of the product consumed by Ford has not been identified by the league.

The 26-year-old fullback missed Saturday's game against CF Montreal with a concussion. This season, he has played 789 minutes in 12 games, including nine starts.

In MLS, Ford will be eligible for a September 13 return against D.C. United. Until then, he will not be able to take part in matches and practices or in the clashes of the Lamar Hunt United States Cup. 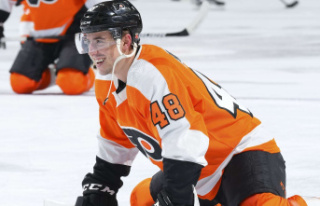