Double time bonuses in health: “Too little, too late”, according to the unions

To deal with the lack of staff in hospitals, the Legault government will pay double time for the hours worked in overtime from Friday, a measure which comes “too late” according to the unions. 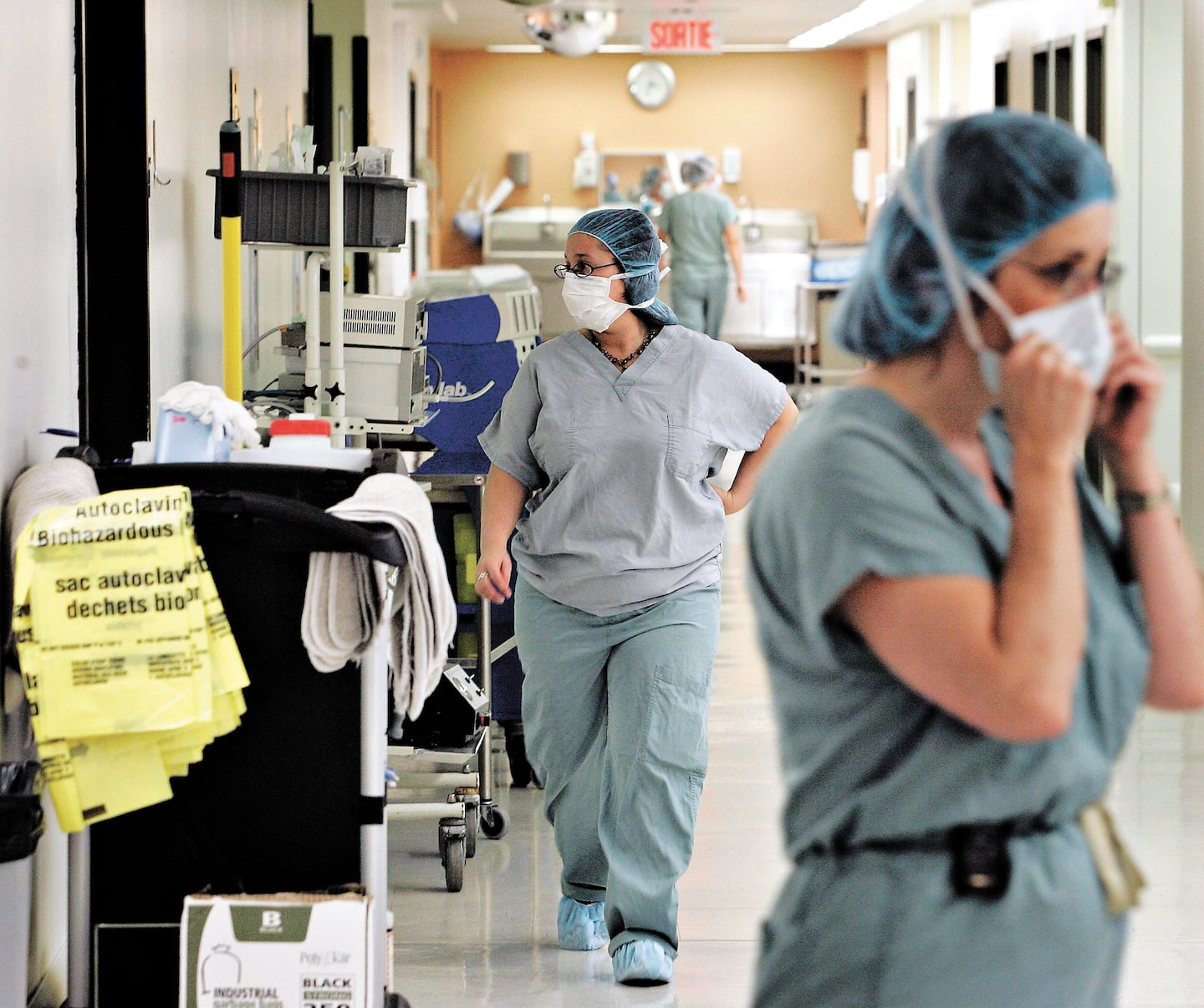 To deal with the lack of staff in hospitals, the Legault government will pay double time for the hours worked in overtime from Friday, a measure which comes “too late” according to the unions.

The trade unions said in a press release on Thursday that they "welcomed" the announcement of the return of double time bonuses, but that they "are sorry that there are conditions for the application of this measure" .

“It’s too little, too late,” they summed up.

According to a union source, the Ministry of Health and Social Services has not yet informed the unions of the conditions it has determined for access to the double prime time. “At the moment, the conditions differ from one establishment to another. For example, the shifts concerned would only be evenings and nights”, we were told.

The trade unions also deplore that the government has "let the situation deteriorate" to the point that the return of double time bonuses is "clearly insufficient".

"We notified the Minister of Health and Social Services, Christian Dubé, on May 9 that the situation on the ground was proving to be very precarious and that we had to agree on a plan to avoid service disruptions this summer. “, Can we read in the press release of the alliance of professional and technical personnel of health and social services (APTS).

"If we had agreed in May, together, on a series of structuring measures, the employees of the network would be more mobilized, less tired and the risk of service failure would be much lower than now", added the holders. union words.

Recall that the double time bonuses for workers had been withdrawn on May 16 in the face of the drop in traffic in hospitals, at the same time as the "COVID bonuses" of 4% and 8% to promote the presence of employees. of the occupational health network, and the accumulation of half a day of vacation per shift in overtime.

The unions also regret that some of these measures have been "swept away out of hand" by the government.

Finally, employees of the health network continue to pay the price for the ministry's "lack of consistency" in the face of the seventh wave of COVID-19, estimates the APTS. According to the trade unions, the government should apply the precautionary principle and grant additional leave to staff members forced to be absent due to COVID-19.

1 Climate change: Vancouver wants to make oil companies... 2 CF Montreal: respect for Wayne Rooney 3 The former Gosier site in the sights of a promoter 4 At least 18 dead in a police operation in Rio, Brazil 5 Majority of recent cases of monkeypox transmitted... 6 Mike Ward: the under-listening record 7 Data on the dark web 8 Shane Wright excites his new teammates 9 Josh Rosen with the Browns? 10 Duo from Saumur to the rescue of the heat wave 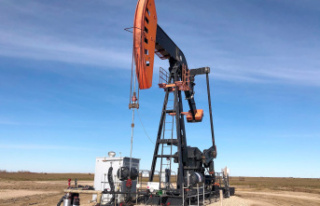