Toronto police are searching for suspects after a man was shot dead outside Scotiabank Arena on Saturday night, the Toronto Sun reported. 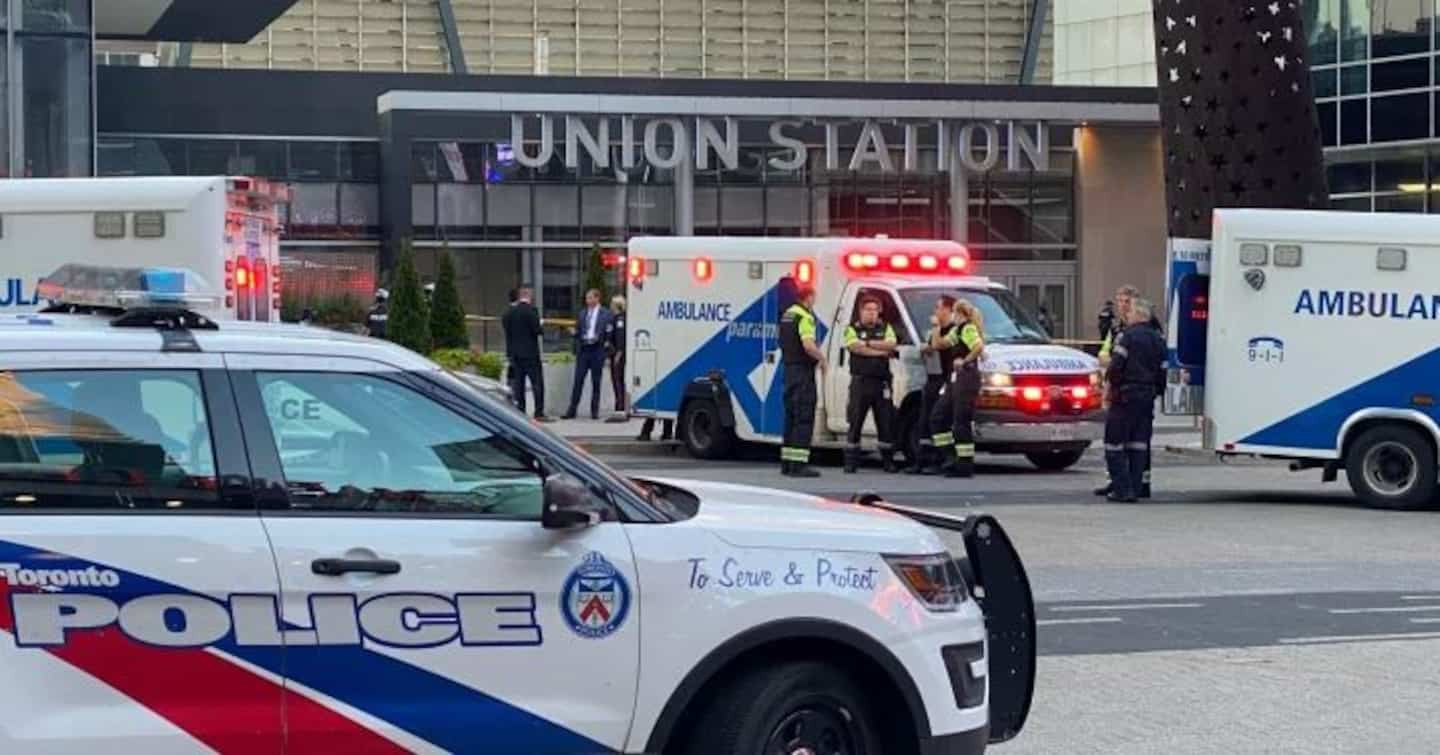 Toronto police are searching for suspects after a man was shot dead outside Scotiabank Arena on Saturday night, the Toronto Sun reported.

• Read also: A shooting leaves one dead at Union Station in Toronto

The homicide occurred shortly after 7:30 p.m. near Union Station, after the Toronto Blue Jays game.

The victim has not been identified. He was pronounced dead immediately at the scene.

According to information from the Toronto Sun, witnesses reportedly saw one of the suspects fleeing on Lake Shore Boulevard, while the other headed into Union Station.

Station services were suspended until 9:30 p.m. Saturday by authorities.

Even if the murder occurred in the city center, when it was particularly busy, the authorities were reassuring.

"I want you to know that according to a preliminary investigation - and again, this is very early - it appears to be a targeted shooting, so I don't think there is any other risk public at this time,” Toronto Police Service officer Paul Krawczyk said.

No information on the suspects has been released.

1 Cameron Levins sets Canadian record 2 Jordan Romano among the stars 3 Tributes are pouring in on social networks for Nadège... 4 Pope talks about his “penitential trip” to Canada... 5 The Montreal Children's Hospital is overwhelmed 6 Cameron Smith remporte l'All the Britaniques' 7 France: Macron calls for "not to give in"... 8 Stars Jennifer Lopez and Ben Affleck are married 9 First cases of virulent Marburg virus detected in... 10 Shooting in a suburb of Johannesburg: four dead 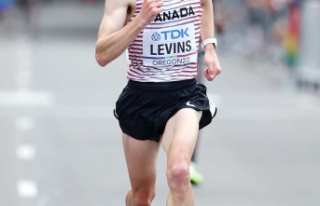