Dozens of arrests during the Pride March in Istanbul

Turkish police carried out dozens of arrests on Sunday during the Pride March in Istanbul, including that of an AFP photographer, noted a team from Agence France-Presse. 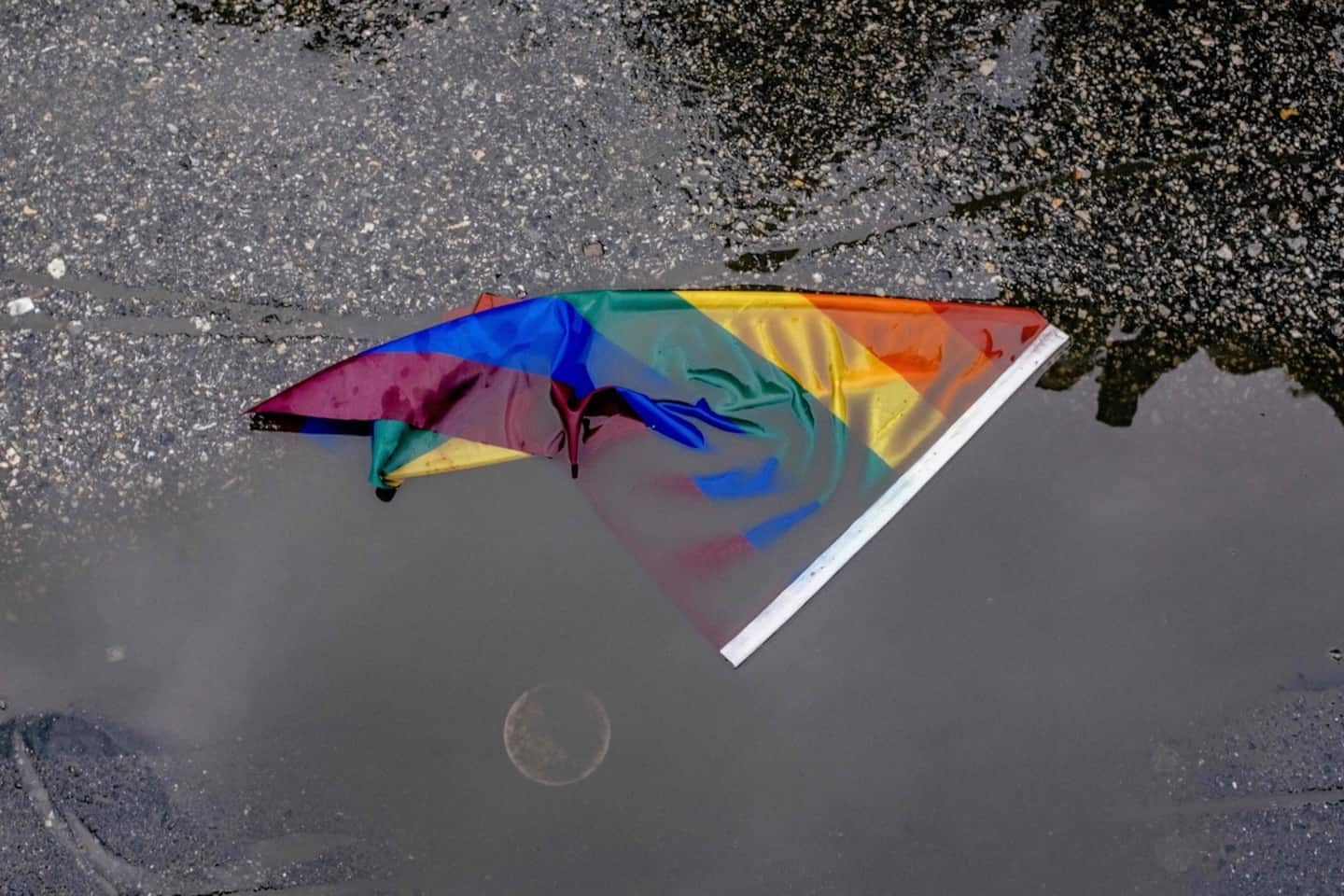 Turkish police carried out dozens of arrests on Sunday during the Pride March in Istanbul, including that of an AFP photographer, noted a team from Agence France-Presse.

• Read also: Norway celebrates rainbow love in the aftermath of the Oslo shootings

Even before the rally began, riot police raided several bars in the Cihangir neighborhood around Taksim and "randomly" arrested people there, including journalists, according to the report. AFP.

Bülent Kilic, an experienced and award-winning Agency photographer familiar with conflict zones, was handcuffed behind his back, his T-shirt ripped off and loaded with others into a police van.

He had already been arrested last year in the same circumstances.

The Pride March was officially banned by the city's governor, but hundreds of protesters waving rainbow flags began to gather in the streets adjacent to the famous Taksim Square, which is completely closed to the public.

After a spectacular parade in 2014 of more than 100,000 people in Istanbul, the Turkish authorities banned it year after year, officially for security reasons.

1 Moscow says it hit an arms factory in Kyiv 2 TO SEE | Dramatic clouds that look like the ocean 3 Overwhelming heat for southern Quebec 4 Wimbledon: Denis Shapovalov wants to find his bearings 5 Abortion: American companies get involved, but not... 6 [PHOTOS] Major fire in the east end of Montreal 7 Retirement or a 25th season for Chara? 8 Deshaun Watson will explain himself to the NFL 9 Memorial Cup: The Cataractes swear they learned their... 10 Abortion: one more obstacle to overcome for the American... 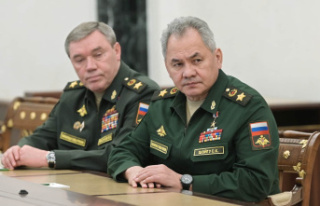