Dozens of protected turtles stabbed to death in Japan

A fisherman has admitted stabbing dozens of green turtles, a protected species, to death while they were stuck in his net near an island in southern Japan, official sources have learned. 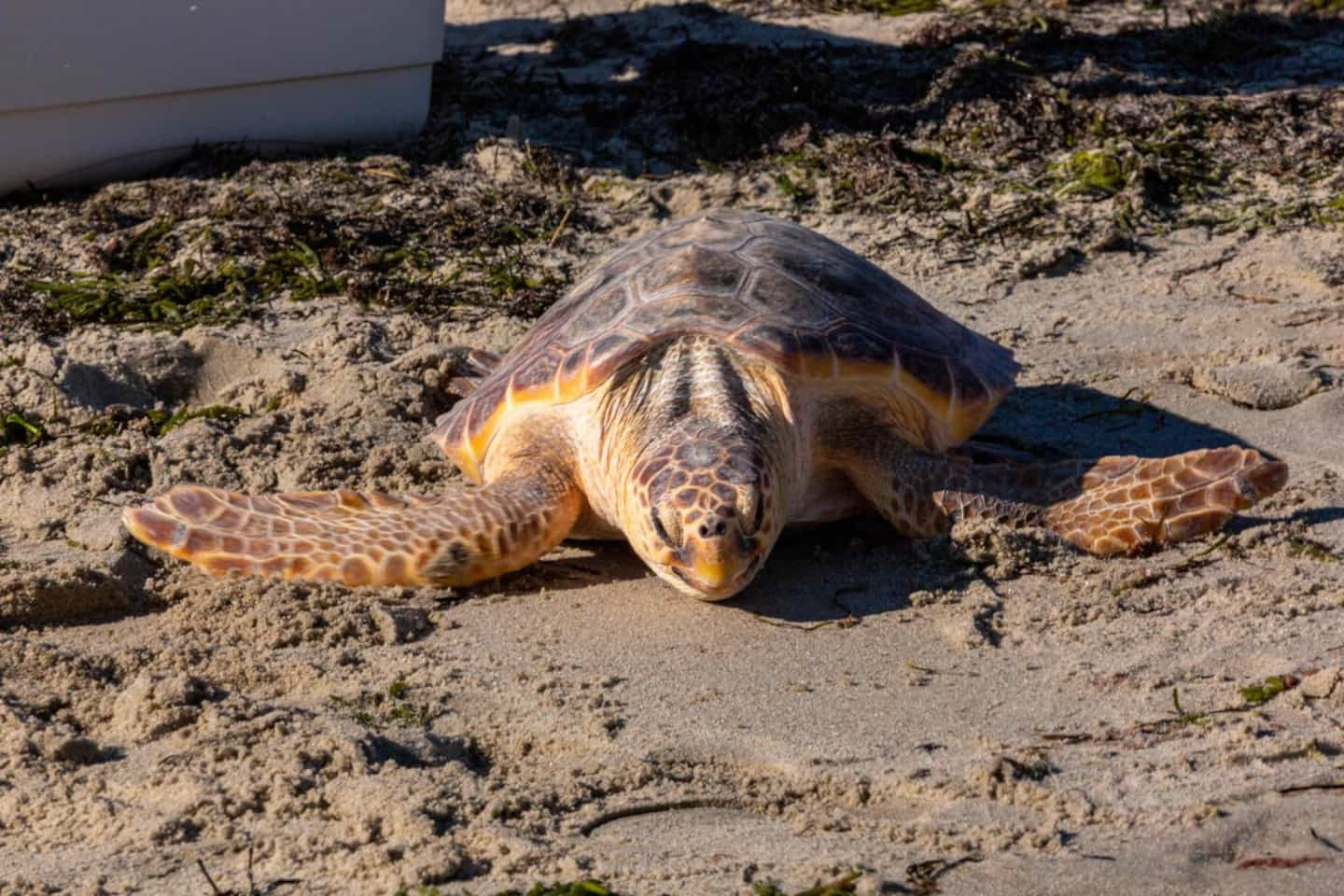 A fisherman has admitted stabbing dozens of green turtles, a protected species, to death while they were stuck in his net near an island in southern Japan, official sources have learned.

Between 30 and 50 green sea turtles were found dead or dying last Thursday, with stab marks in particular on the neck, on a beach on the island of Kumejima, 1,600 kilometers southwest of Tokyo.

"It was an awful scene," Yoshimitsu Tsukakoshi, a member of a sea turtle conservation organization in Kumejima, told AFP.

“Sea turtles are gentle creatures and they run away when humans get too close,” he added. "I can't believe such a thing can happen in our time."

Yuji Tabata, head of the local fishing cooperative, told AFP on Tuesday that a fisherman had confessed to stabbing the turtles.

According to Mr Tabata, the fisherman, whose identity has not been revealed, claimed to have released many of the turtles caught in his nets, but then began to stab them in an attempt to weaken them and free them more easily.

“He said he had never seen so many turtles in his nets. Now he regrets” his act, Mr. Tabata said. The fisherman claimed to have felt in danger, he added.

The city and the police have opened an investigation, a city official told AFP, declining to say whether the fisherman faced penalties.

An editorial in the local Okinawa Times newspaper on Tuesday condemned the act, as well as the manner in which the turtles were left to die on the beach, also calling on local officials to heed fishermen's grievances that the turtles cause damage economic.

According to local media, fishermen in the area believe that the number of turtles is increasing, and that they can collide with their boats, risking damage and injury.

According to Mr. Tabata, fishermen are also worried because the turtles eat the sea grasses that serve as habitat for the fish.

He said this type of incident was rare and that fishermen regularly released turtles caught in their nets.

"We are thinking about how to prevent this from happening again," he said.

1 Sherbrooke police warn of Marketplace fraud 2 Michael Matheson Habs fan since childhood 3 Montreal will host an international conference on... 4 COVID: a difficult autumn and winter, warns the WHO 5 Critical situation: call to avoid five emergencies... 6 Text messages between the victim and a player revealed 7 EOTTM: four galas by the end of the year 8 Red carpet before the premiere of the film Confessions 9 Secondary schools in UK 10 Biden adopts more sanctions to free American detainees 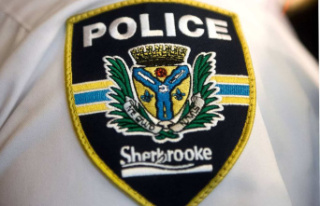