Dozens of workers have been punished since the start of the pandemic because of their remarks against vaccines or anti-sanitary measures or for their laxity in the application of the rules. 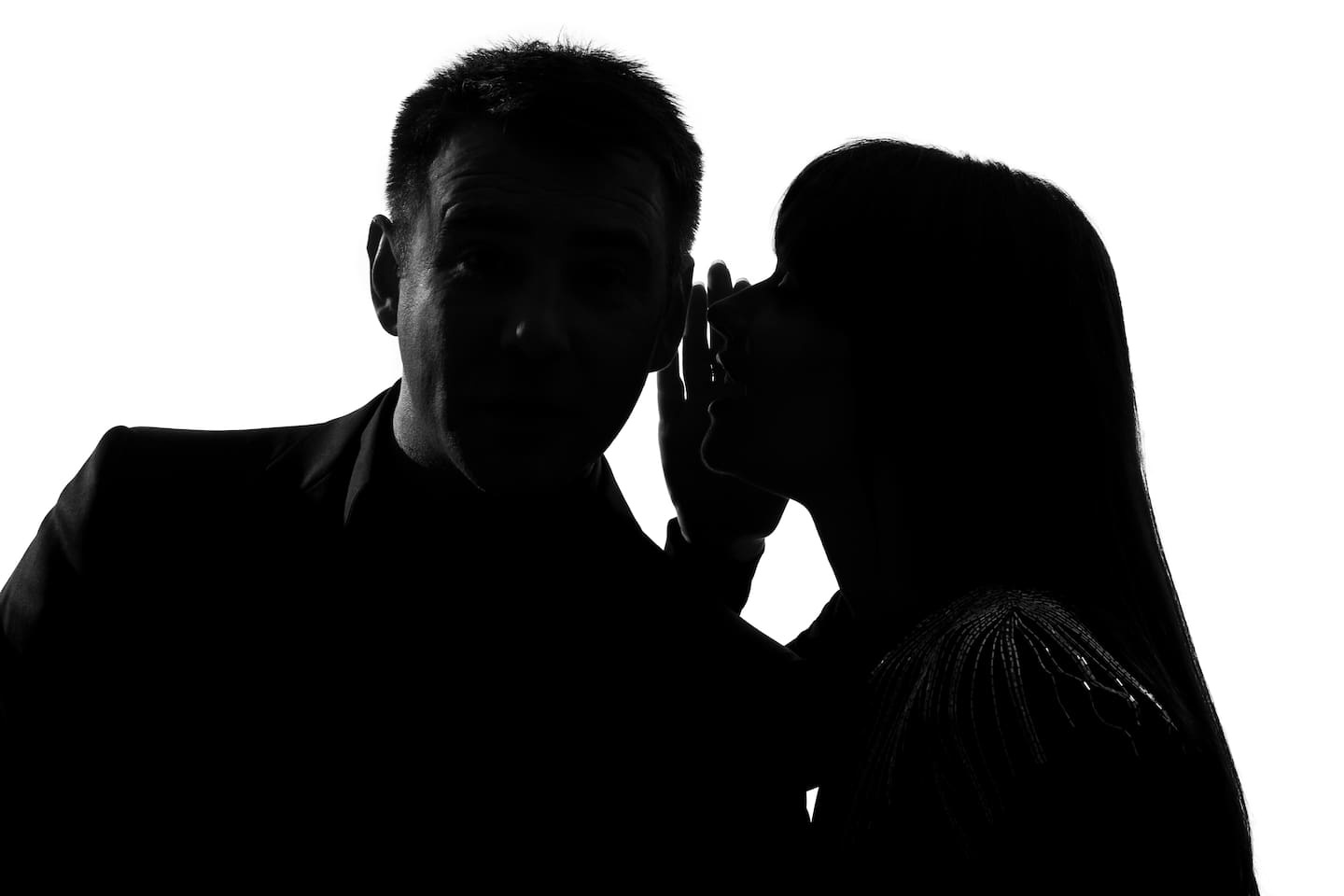 Dozens of workers have been punished since the start of the pandemic because of their remarks against vaccines or anti-sanitary measures or for their laxity in the application of the rules. According to several speakers, these sanctions are necessary while for others, we are witnessing a downright slippage.

"I was the only one [at work] who had a different opinion [by being against the mask]", testifies Laura (fictitious name).

She prefers to remain anonymous to avoid reprisals from her employer.

For nearly twenty years, she worked as a day laborer in the tobacco industry.

“I had a very good position with good conditions.”

Then the pandemic arrived. Colleagues noticed her anti-masking comments on Facebook, which reached her employer's ears, she said.

She was summoned by human resources, sent to an isolated department with a salary freeze.

“I started having anxiety attacks”, explains the one who has been on sick leave since 2020.

Like her, uneventful workers from a variety of fields have suddenly found themselves at fault or at the heart of tensions in their workplace because of their opposition to health measures.

During this time, Quebec professional orders received more than 260 requests for investigation.

The Bar alone received no less than 170 reports, which led to the opening of files on 21 different lawyers.

The Journal has identified 20 professionals who face or have faced their disciplinary council for their comments or published content, or for having failed to comply with certain health measures. The names of 18 of them are public, because their hearings have started or have ended.

Most had no disciplinary history.

Among them, there are examples of all kinds: from the somewhat lax chiropractor to the conspiratorial ex-accountant who is followed by 100,000 people on Facebook.

The Journal also consulted incognito this spring an acupuncturist and a chiropractor who had been struck off for several months for the same reasons.

Throughout the encounters, the two failed to wear their masks properly.

Yes, it's our business

"At the start of the pandemic, it was: oh, my God [...], the public is calling on us to do something", relates Marie-Claude Sarrazin, lawyer in disciplinary law for the syndic of the Order of Chartered Accountants.

“We had to sit down and ask ourselves: is this our business? explains Me Sarrazin. We came to the conclusion that yes.”

By becoming a member of an order, a professional undertakes to show reserve in his remarks, and not to undermine the honor and dignity of the profession.

Some codes of ethics, such as that of the College of Physicians, require that they base their practice on recognized scientific principles.

But for other speakers, we are currently witnessing a "slippage".

Several experts consulted by Le Journal are not convinced that all these cases would pass the test of the higher courts.

This is also what lawyer Pierre Daignault, who represents four chiropractors, believes, three of whom are essentially accused of having shared false information on social networks.

"It's not about the order. It’s their private life”, analyzes Me Daignault.

“My clients are not bad guys. They are good people […] They are not all anti-vaxxers.”

"They are a little revolted, worried or anxious," says the lawyer, who believes that we cannot have the same demands of a chiropractor as a doctor.

“I do not defend their ideas. But I defend with conviction their right to have these ideas even if I do not share them, ”concludes Me Daignault.

50 at the College of Physicians

8 at the Order of Psychologists

5 at the Order of Respiratory Therapists

4 at the Order of Denturists

4 to the Order of Chartered Administrators

19 cases in other professional orders

*Several reports may refer to the same professional. Some were unfounded.

Source: Access to information requests made by Le Journal to police forces and professional orders.

Employers have had to deal with unprecedented situations in the workplace due to the pandemic, such as the use of the staff telephone list for propaganda purposes or demonstrations in front of schools.

“Of course there are organizations that had to intervene,” says Manon Poirier, president of the Order of Human Resources Advisors and who has heard all kinds of stories.

For example, an employer had to sanction an employee who had used the emergency telephone list to send a text message to all staff in order to confront them with his conspiracy ideas, relates Ms. Poirier.

“But we should not think that all the people who have an opinion [divergent on the pandemic] necessarily have inappropriate behavior”, she nuances.

How common is this type of incident? No one really knows.

“It happened here and there,” says Karl Blackburn of the Employers Council, who sees a series of anecdotes in it.

Several experts in the prevention of radicalization say, however, that they have been asked to give training on the subject by many organizations.

One of the most publicized cases was that of Patrice Trudeau, a Montreal teacher who was disciplined for showing his students a video that "trivialized the health crisis", according to the letter from the employer. .

In September, anti-vaccine activists demonstrated in front of his school with his face on their signs, which led Quebec to pass a bill to regulate these demonstrations.

The Montreal School Services Center indicates that Patrice Trudeau is still in his employ. For his part, Mr. Trudeau says he faces a threat of dismissal.

The condition for starting to teach again: no longer talking about subjects related to the pandemic with his students, he says. “In other words, not to do my job as an ethics teacher.”

Héloïse Landry, who notably participated in a video with Mr. Trudeau and activist François Amalega, is at the head of the Education and Human Rights collective.

She says she is in contact with dozens of other teachers with similar experiences.

According to her, the choice of whether or not to punish a teacher is often "arbitrary" in the education sector.

“We had teachers who said: “well, I don’t wear my mask in class, and nobody disgusts me”. In another school, someone blinked and was quickly summoned for disciplinary action,” reports Ms. Landry.

1 A national line for suicide prevention: “not a priority”... 2 Heat and humidity overhang Quebec this weekend 3 Claims for compensation from veterans: the Anglo-Franco... 4 Bas-Saint-Laurent: the search to find the suspended... 5 Major League Baseball: $185 million check for minor... 6 MLB: Clayton Kershaw passes near perfection 7 The strange decision of Johnny Gaudreau 8 Duvernay-Tardif with the Alouettes: an unlikely scenario 9 Hugo Houle: never without his brother 10 NHL: the Devils are looking for John Marino 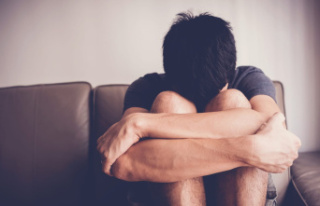 A national line for suicide prevention: “not a priority”...