Drama in Saint-Jean-sur-Richelieu: the shot man was going through a "difficult period"

The 48-year-old RCMP officer shot dead after trying to kill his wife and 17-year-old teenager was not doing well these days, according to the youngster's girlfriend. 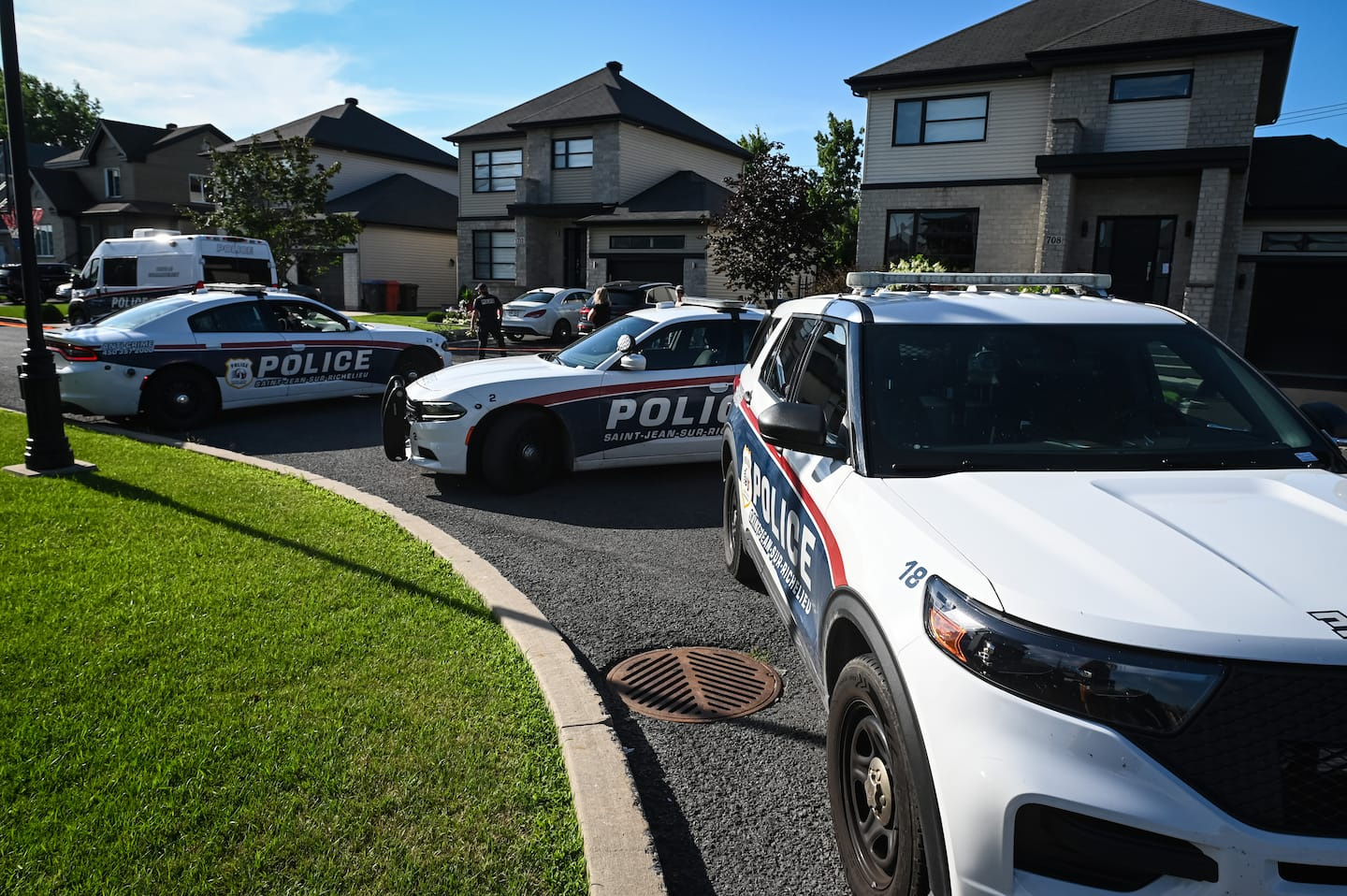 The 48-year-old RCMP officer shot dead after trying to kill his wife and 17-year-old teenager was not doing well these days, according to the youngster's girlfriend.

• To read also: Drama in Saint-Jean-sur-Richelieu: the teenager would have acted as a real hero

Rosaline Bonneau, 16, exchanged text messages a few hours after the tragedy with the teenager who survived the attack and who was on his hospital bed.

"He just told me that it was fine and he wrote to me now, yes, I don't know if it will degenerate or improve, but we are waiting for news," she said in an interview with TVA Nouvelles.

No news from the mother who was, according to her, transported to a hospital in Montreal.

The teenager and another friend, Mia Campeau, were in shock when they saw the house on television.

The father had not been well for a few days, according to the two teenagers.

"I think it was a really tough pass for him," she said.

Mia Campeau, 17, was also aware of the tense situation within the family.

"We knew that his father had a very difficult pass with his mother and that things were not really going well at home," she explains.

The two teenagers are worried about the teenager's sister, an 8-year-old child, who was inside the house at the time of the tragedy.

Mia has known her for 4 years.

“We hope that it will go well and that she is not too traumatized and that she did not see what happened”, she wishes.

The Sûreté du Québec is investigating the events.

The Bureau of Independent Investigations (BEI) has also opened an investigation to analyze the intervention of the police officers of Saint-Jean-sur-Richelieu.

1 Jasmin Roy: a recruiter on the lookout for the best... 2 'Dangerous' ads: US arms makers charged 3 4th of July shooting charged with 117 counts 4 Humanity has consumed everything the planet can produce... 5 Governor General confesses to Pope Francis that she... 6 Pope's speech: "Tomorrow, we want more",... 7 A bridge closure that harms tourists in Batiscan 8 Monkeypox: 'Immediate global response' needed,... 9 Two CH hopefuls at the Junior World Championship 10 Quebec Games: other disciplines in the spotlight in... 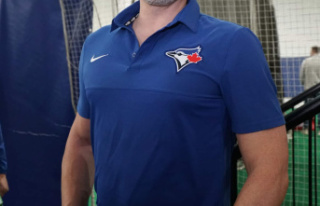 Jasmin Roy: a recruiter on the lookout for the best...