A drone attack on Sunday targeted the headquarters of the Russian Black Sea Fleet in Sevastopol, injuring five, said the governor of this city of the annexed peninsula of Crimea, Mikhail Razvojayev. 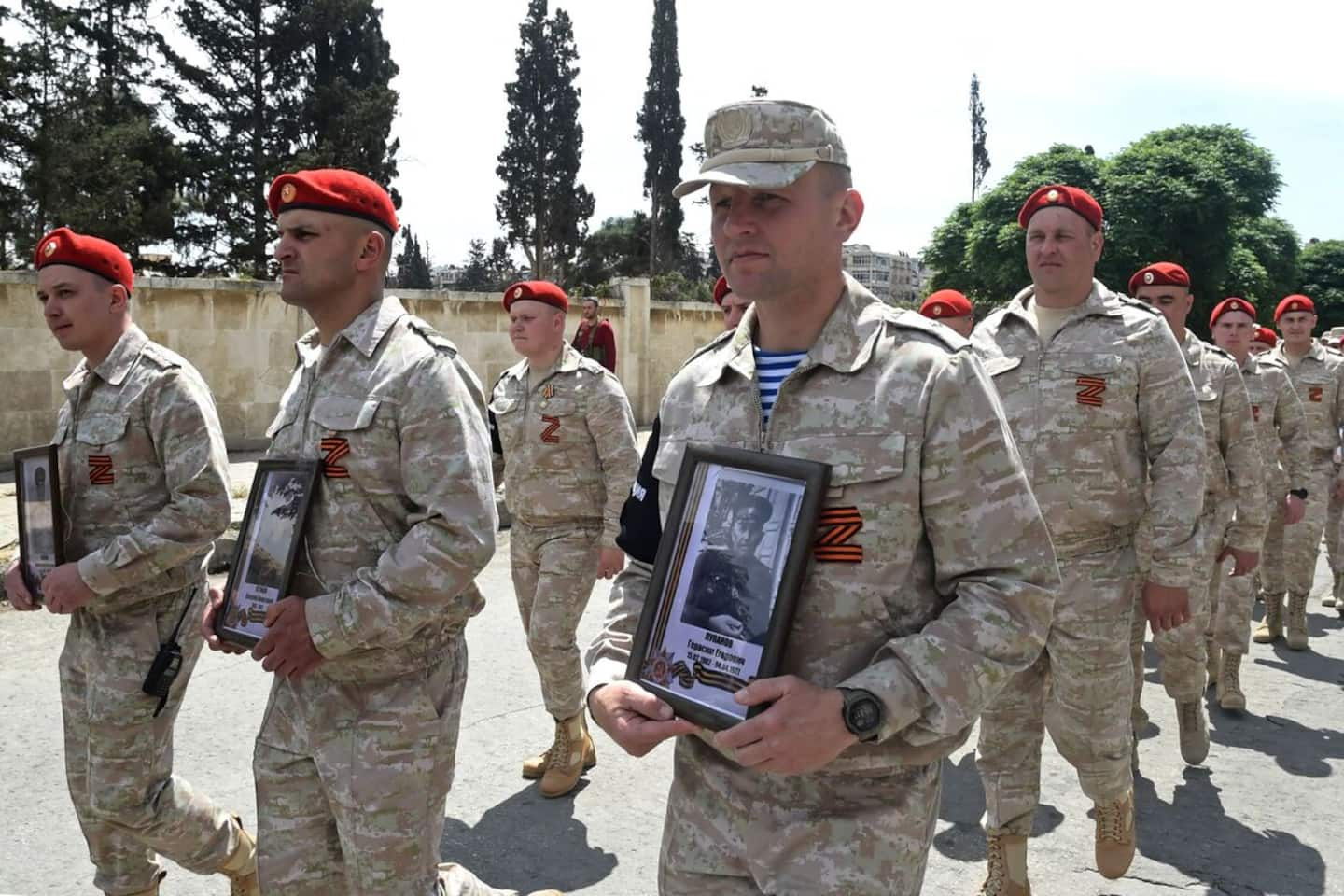 A drone attack on Sunday targeted the headquarters of the Russian Black Sea Fleet in Sevastopol, injuring five, said the governor of this city of the annexed peninsula of Crimea, Mikhail Razvojayev.

“This morning, Ukrainian nationalists decided to spoil Russian Fleet Day for us” celebrated in Russia on Sunday, wrote Mr. Razvojayev on Telegram.

He specified that a drone had landed in the courtyard of the staff of the Fleet and reported five injured among the employees of the staff.

All Russian Fleet Day festivities “have been canceled for security reasons,” Razvojayev said, asking residents of Sevastopol not to leave their homes “if possible.”

Extensive celebrations are planned for this holiday across Russia, including a naval parade in Saint Petersburg (northwest), which is to be overseen by President Vladimir Putin.

This is the first time that the Russian authorities have reported such an attack since the start of their offensive in Ukraine on February 24.

In the very first days of its offensive against Ukraine, Russia conquered part of southern Ukraine, notably the region of Kherson, located not far from the Crimea annexed in 2014.

In recent weeks, Ukrainian forces have returned to the offensive in the south to retake these lost territories and have had some success.

1 Does Bill 96 cause cancer? 2 Seduction in the golden age! 3 My dad is my hero 4 A nonagenarian defender of waterways 5 Neutral meeting zones: a frequency of use difficult... 6 The minimum payment on your credit card will be higher... 7 Cryptocurrency: the descent into hell of customers... 8 Russia wants to strengthen its positions in the Arctic 9 Prince Charles accepted a donation from the bin Laden... 10 The Russian Fleet will acquire a new hypersonic missile... 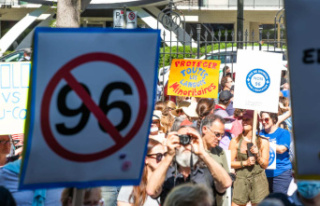 Does Bill 96 cause cancer?