Drought: half of EU territory “at risk”

BRUSSELS | About half of the territory of the EU is currently facing a risk of drought following the prolonged lack of rainfall, the European Commission announced on Monday, while the continent is going through an exceptional episode of heat wave. 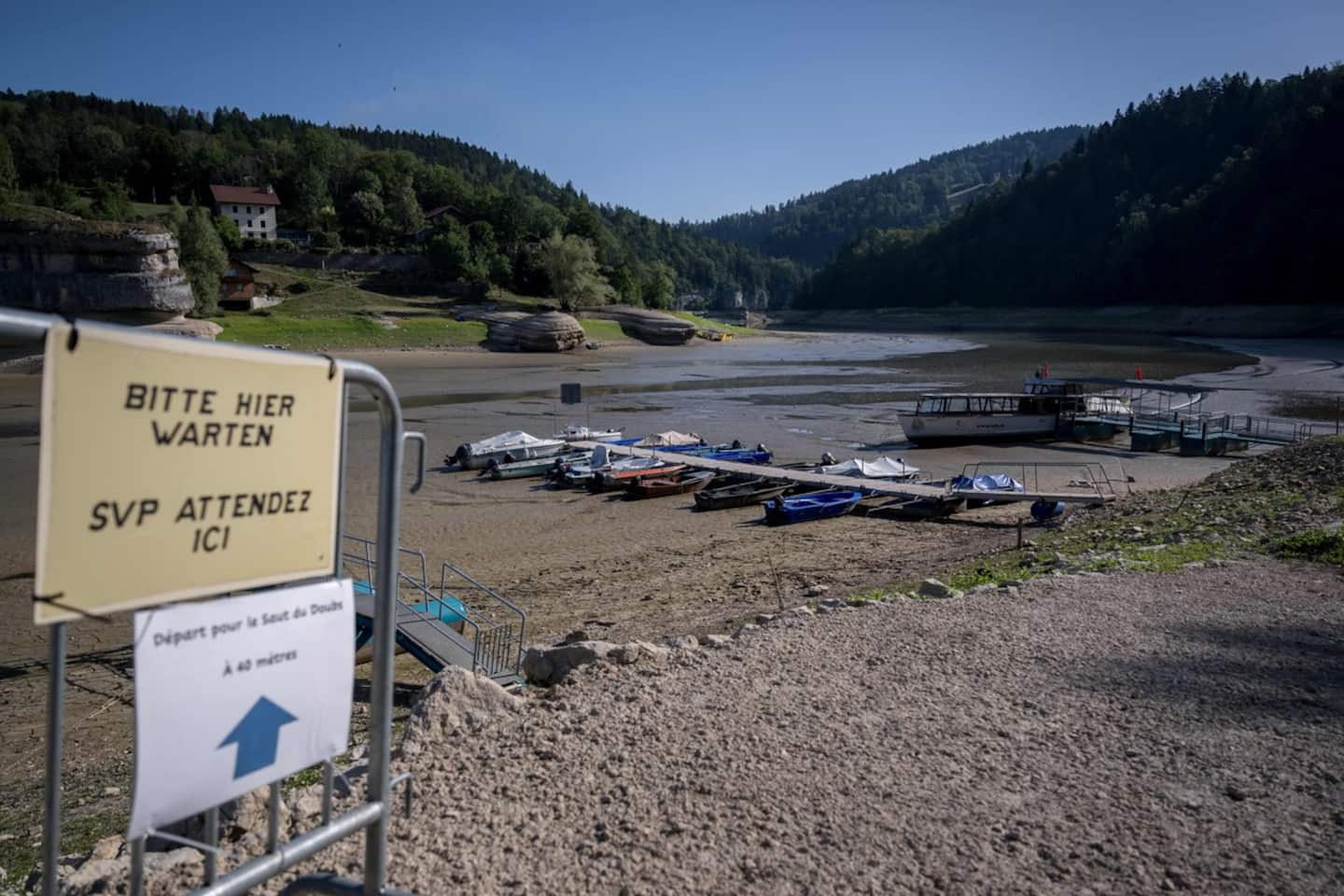 BRUSSELS | About half of the territory of the EU is currently facing a risk of drought following the prolonged lack of rainfall, the European Commission announced on Monday, while the continent is going through an exceptional episode of heat wave.

• Read also: Drought in Los Angeles: the water police on the lookout

About 46% of the EU territory is exposed to so-called "warning" levels of drought, i.e. registering a significant deficit of humidity on the ground, she specified, referring to based on a report by the JRC, the Commission's scientific research service.

And 11% are already on alert, with vegetation and crops seriously weakened by the lack of water.

“France, Romania, Spain, Portugal and Italy will probably have to deal with the drop in crop yields”, especially cereals, generated by “water and heat stress”, underlines the European executive.

Germany, Poland, Hungary, Slovenia and Croatia are also affected, while in Italy the Po basin "is facing the highest level of drought severity" in the EU, with a " intense drought” declared in five Italian regions, indicates the Commission.

The situation is also difficult in the Iberian Peninsula, with "conditions conducive to forest fires", add in their note the experts of the JRC ("Joint research committee"): "in Spain, the volumes of water stored in the reservoirs are currently 31% lower than the average of the past decade”.

The heat wave episodes in June and July aggravated an already critical situation, after the serious rainfall deficit in winter and spring.

"The flow of rivers in several countries is seriously affected, the stored volumes of water are running out: in total, this may require extraordinary water and energy management measures", warn the scientists of the JRC.

The energy production of thermal and nuclear power plants located at the edge of a river was in June much lower than the 2015-2021 average for many countries, including Italy, France and Portugal.

Same drop in production for hydroelectricity, weighed down by the fall in the level of reservoirs in Norway, Spain, Romania, Montenegro or Bulgaria, among others, note the experts.

1 Towards an improvement of aeromedical evacuation services 2 'No question of going there': Corey Conners... 3 Pete Alonso three-time circuit contest champion? 4 Russia fines Google $475 million 5 Malaysia: seizure of 18 million dollars of tusks,... 6 Bolsonaro blamed for skyrocketing deforestation 7 Vladimir Putin wants to overcome the difficult challenges... 8 Steve Bannon on trial for refusing to cooperate with... 9 6-year-old child dies from rattlesnake bite 10 One of the leaders of the “freedom convoy” obtains... 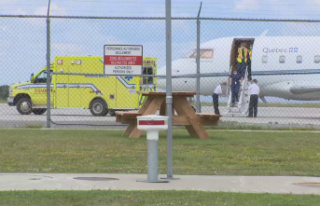 Towards an improvement of aeromedical evacuation services