Drought in Los Angeles: the water police on the lookout 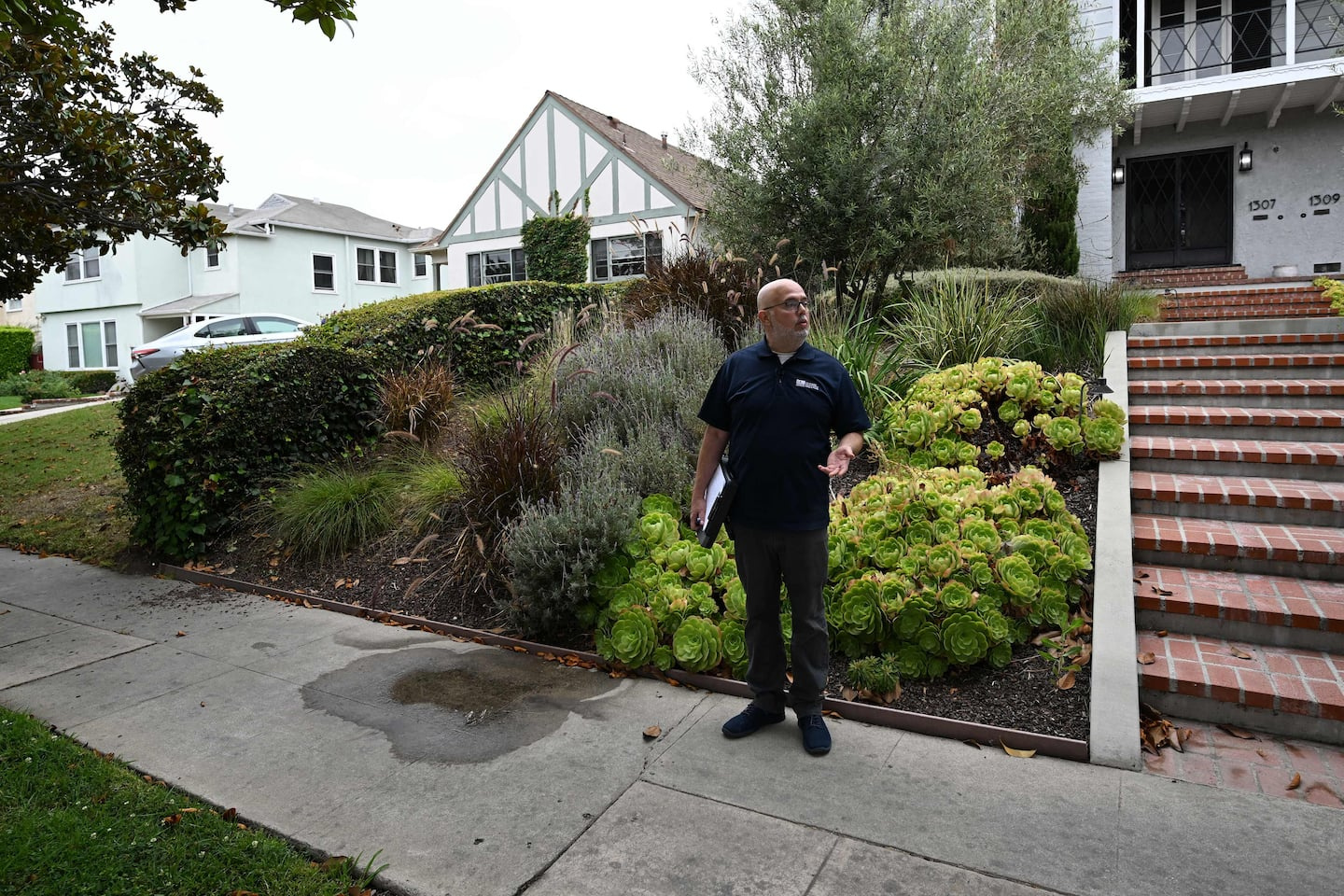 Every day, Damon Ayala criss-crosses the streets of Los Angeles, scanning sidewalks and gutters. At the slightest puddle, he stops: "It's not a critical situation but it could be a leak in the irrigation system."

The specialist works for the city's Water Agency, which receives hundreds of reports each month of water wastage as California, and much of the western United States, suffers from years of chronic drought.

For scientists, there is no doubt that this phenomenon, already observed in the past in the region, is further aggravated by climate change induced by human activities.

With many reservoirs and rivers having already reached historic lows earlier this summer, authorities have implemented water restrictions in Los Angeles. The gardens can thus only be watered twice a week, only during cool hours and never for more than fifteen minutes.

“For example, here there are traces of irrigation”, slice Mr. Ayala, pointing to a puddle formed on the sidewalk shortly after 10 a.m.

The expert carefully notes the address of the accommodation suspected of having broken the rules, which is likely to hear from him soon.

Under the water restriction plan implemented in Los Angeles, the first infraction found results only in a warning without charge.

"It's going to inspire them to take action and rectify things they might not even have been aware of," says Damon Ayala.

Repeat offenders are fined $200 to $600, but “we're not interested in the money, it's not going to give us more water. What we are trying to do is change behaviors to save water.”

Things really get tough on the fifth offence: the services of the Water Agency then install a device on the main inlet which considerably reduces the flow rate of the faulty accommodation, leaving it only what is strictly necessary.

A measure which, according to Mr. Ayala, is implemented only very rarely.

“We have had very severe droughts in the past and the people of Los Angeles have responded,” he says.

Famous around the world for its streets lined with palm trees, the city also loves beautiful green lawns.

But since an initial prolonged drought between 2012 and 2016, these gardens have begun a slow transformation, with grass giving way to more suitable plants.

“More than 50% of water consumed in residential use is used outdoors,” says Pamela Berstler, director of G3 Green Gardens Group, an NGO that promotes best practices in the urban landscape.

In particular, it organizes training and workshops to teach Angelins how to transform their gardens to make them less water-intensive and more resistant to drought.

Gabriel Golden and Danielle Koplinkase, who live in South Los Angeles, have been involved in this program for a few years. “Given the environmental impact of watering a lawn in such an arid climate, not to mention a drought, it was an obvious choice,” said the couple, who want to set an example for their families. neighbors.

In their garden there are plants endemic to the region, such as succulents or the California oak, much smaller and more rustic than its European cousin.

Trainer at G3 Green Gardens Group, Marianne Simon insists on the fact that such gardens can be as beautiful as the others while using very little water. “There are areas in California where you can only water once a week, and there the gardens are happy with that,” she pleads.

Ms. Simon also insists on the importance of not swapping grass for an artificial lawn or worse, cement.

“We must not only think in terms of saving water, but have a more global perspective,” she says.

“If you measure the temperature in a vegetated area compared to gravel, it is easily 10°C cooler and it retains water which allows the aquifers to be recharged”, adds the expert.

At the same time, automatic watering goes off in a house across the street. It is mid-afternoon and the thermometer reads 36°C.

“It's sad to see. But on the other hand, it's a lesson, ”says Marianne Simon, pointing to this garden with stunted grass. 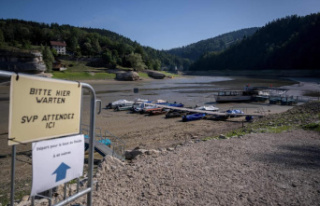 Drought: half of EU territory “at risk”