Drought in the Netherlands: shortage in the “land of water”

The Netherlands on Wednesday declared an official "water shortage" in the "land of water" due to the drought that has been hitting them for several weeks and while Europe is hit by a heat wave. 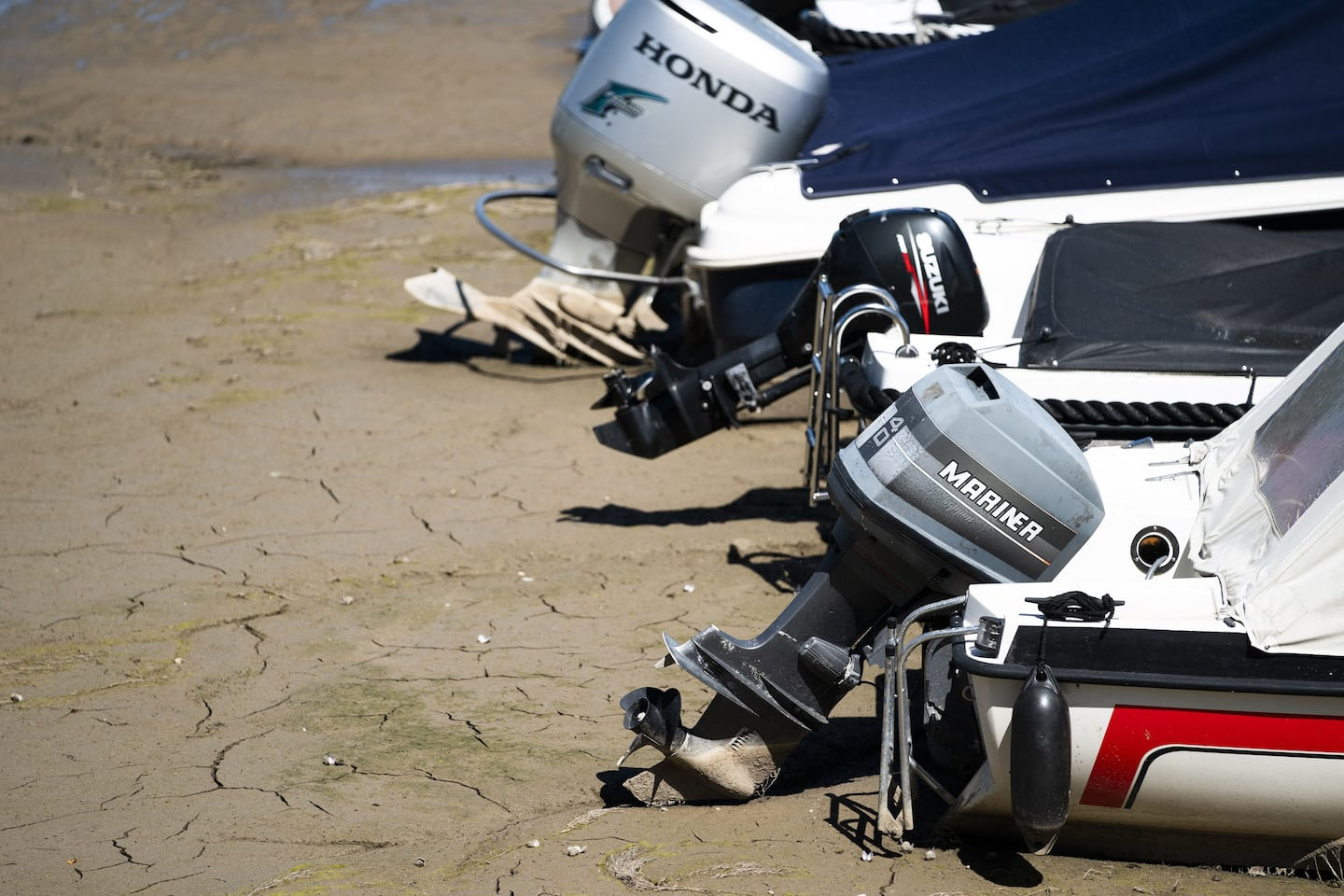 The Netherlands on Wednesday declared an official "water shortage" in the "land of water" due to the drought that has been hitting them for several weeks and while Europe is hit by a heat wave. Dutch authorities have already imposed limits on farming and shipping, and warned in a statement that new measures to conserve water in this drought period were being considered.

• Read also: The world is not preparing enough for the worst, warn scientists

The country is protected from water by a famous system of dams, dykes and canals but with around a third of its area below sea level, it remains particularly vulnerable to climate change.

"The Netherlands is a land of water, but here too our water is precious," said Minister of Infrastructure and Water Management Mark Harbers.

The drought is expected to "continue for some time", the government has warned, while ensuring that a sufficient quantity of drinking water is and remains available.

Parts of the Netherlands, the world's second largest agricultural exporter after the United States, have already banned farmers from watering their crops with surface water. Some canal locks for navigation have been closed.

Priority would now be given to the safety of the Dutch dike system, then to the supply of drinking water and energy, according to the government.

“That's why I ask all Dutch people to think carefully before deciding whether to wash their car or completely fill their inflatable pool,” he called.

The last official water shortages were declared in 2018 and 2011 in the Netherlands.

Last July, the country recorded its third highest temperature since records began, at 39.4°C. A month earlier, it had suffered its first deadly tornado in 30 years. 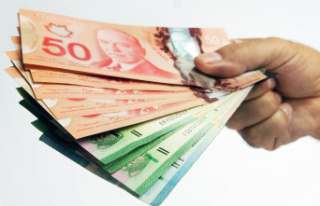