Drought in the United States: the Great Salt Lake of Utah at an all-time low

Utah's Great Salt Lake reached its lowest level on record this week, victim like all of the western United States of a chronic drought exacerbated by climate change, announced the local authorities, who are concerned the impact of the phenomenon on the economy and the environment. 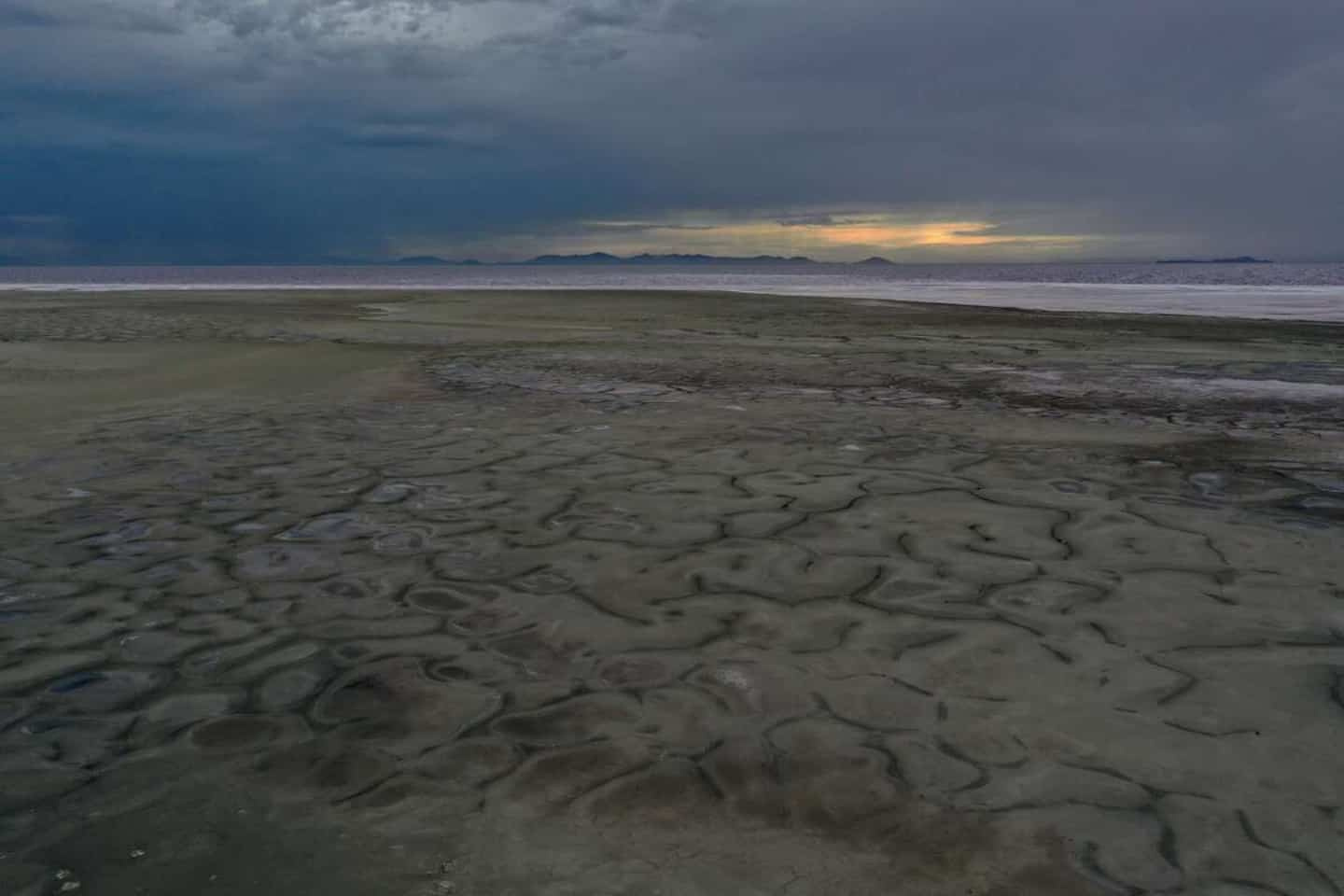 Utah's Great Salt Lake reached its lowest level on record this week, victim like all of the western United States of a chronic drought exacerbated by climate change, announced the local authorities, who are concerned the impact of the phenomenon on the economy and the environment.

The level of the lake, one of the largest salt lakes in the continental United States, fluctuates naturally with the seasons and rainfall. But never had it been so low since measurements began in 1847, with the arrival of the first Mormons in the Salt Lake City region.

This historic record was beaten for the first time in October 2021, recalls in a press release the American Institute of Geophysics (USGS).

"That's not the kind of record we like to break," said Utah Natural Resources Director Joel Ferry in the joint statement.

“Urgent action is needed to help protect and preserve this vital resource. It is clear that the lake has problems,” he insists.

Based on past readings, "the level of the lake will likely continue to drop until the fall or early winter, when the amount of water entering the lake will equal or exceed its losses. by evaporation", explains the Institute of Geophysics.

According to estimates by Utah authorities, the Great Salt Lake contributes $1.3 billion annually to the local economy, whether it is mining, fish farming or tourist activities. .

More worrying, the reduction of the lake also threatens many species of migratory birds that stop there and it could also have health repercussions for the local population.

Scientists have recently warned of sediments rich in arsenic particles that line the bottom of the lake. They could be carried by the wind and eventually poison humans who breathe them in if the surface of the lake decreases excessively.

Almost all of the western United States is in the grip of an exceptional drought which is reducing the flow of rivers and causing the level of lakes and reservoirs to drop dramatically.

Climatologists explain that there have already been droughts persisting for more than twenty years in the region. But the phenomenon, now combined with rising temperatures largely caused by human activities, is transforming the region.

1 Papal visit: it will be difficult to see the pope... 2 The Best Position for Female Orgasm (Finally) Revealed 3 Unveiling of the calendar: the CH will start the season... 4 Disqualification of Patrick Brown: the path narrows... 5 Absolution after a sexual assault: Simon Jolin-Barrette... 6 [VIDEO] The SQ is investigating a disturbing hit and... 7 Security around the papal visit: the lack of information... 8 Three players, three identical dreams 9 This nuclear-powered flying hotel can fly for 7 years 10 The real estate market is finally calming down in... 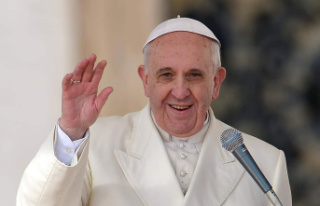 Papal visit: it will be difficult to see the pope...