ROME | Italy on Monday declared a state of emergency in five northern regions and announced the release of a fund of 36. 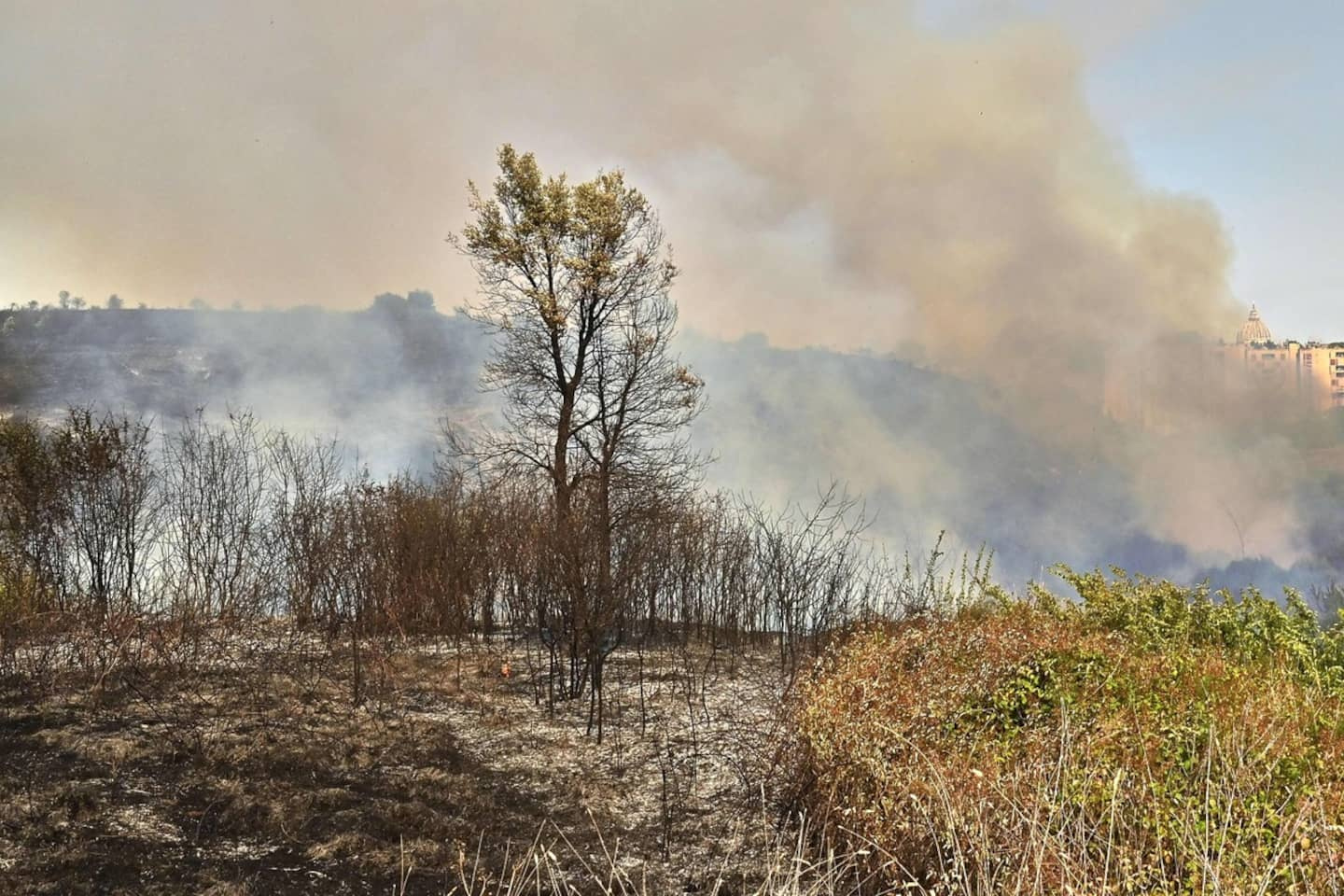 ROME | Italy on Monday declared a state of emergency in five northern regions and announced the release of a fund of 36.5 million euros to deal with the drought that has hit the Po plain for several weeks.

The Council of Ministers has approved the establishment of the state of emergency in Emilia-Romagna, Friuli-Venezia Giulia, Lombardy, Veneto and in Piedmont until December 31, the government announced in a press release.

The Italian peninsula is facing an unusually early wave of heat accompanied by a lack of rainfall, especially in the agricultural plain of the Po, hit by its worst drought for 70 years.

The state of emergency aims to grant “extraordinary means and powers” ​​to ensure the implementation of the urgent interventions necessary to guarantee public safety, the repair of damage suffered by public and private property and normal living conditions. Population.

According to the largest agricultural union in the country, Coldiretti, the drought threatens more than 30% of national agricultural production and half of the farms in the Po plain, where Parma ham is produced in particular.

Lakes Maggiore and Garda are showing lower than normal water levels for this time of year, while further south the level of the Tiber which flows through Rome has also dropped.

The Po represents the largest reservoir of water on the peninsula, much of which is used by farmers.

In recent days, several municipalities have announced restrictive measures: Verona, a city of a quarter of a million inhabitants, has thus rationed the use of drinking water, while Milan has decided to close its decorative fountains. .

Another consequence of the drought: the production of hydroelectric energy has fallen sharply, while hydroelectric installations, located for the most part in the mountainous massifs of northern Italy, produce nearly 20% of the energy in this country.

The announcement comes a day after at least seven people died after a glacier collapsed in the Italian Alps, "undoubtedly" linked to global warming, according to Prime Minister Mario Draghi.

1 The Fédération des pourvoiries du Québec calls... 2 Alstom wants to green rail transport 3 Major fire in Saint-Hyacinthe: more than 1,000 pigs... 4 MLB: Kimbrel is still the Dodgers' right-hand... 5 Nick Kyrgios survives Brandon Nakashima to advance... 6 The mayor of Montmagny says he has "good relations"... 7 A court specializing in sexual and domestic violence... 8 NHL: Jake DeBrusk finally wants to stay in Boston 9 US gun killings in 2022 10 Macron and Scholz coordinate on the war in Ukraine 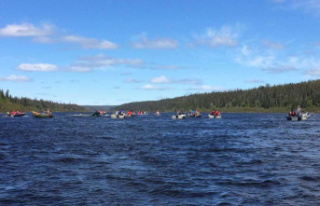