Drowning at the Super Aqua Club: The teenager's mother is devastated

A mother is devastated that a lifeguard from the Super Aqua Club in Pointe-Calumet had to make a choice to save one of her two daughters who found themselves in distress in deep water on Friday. 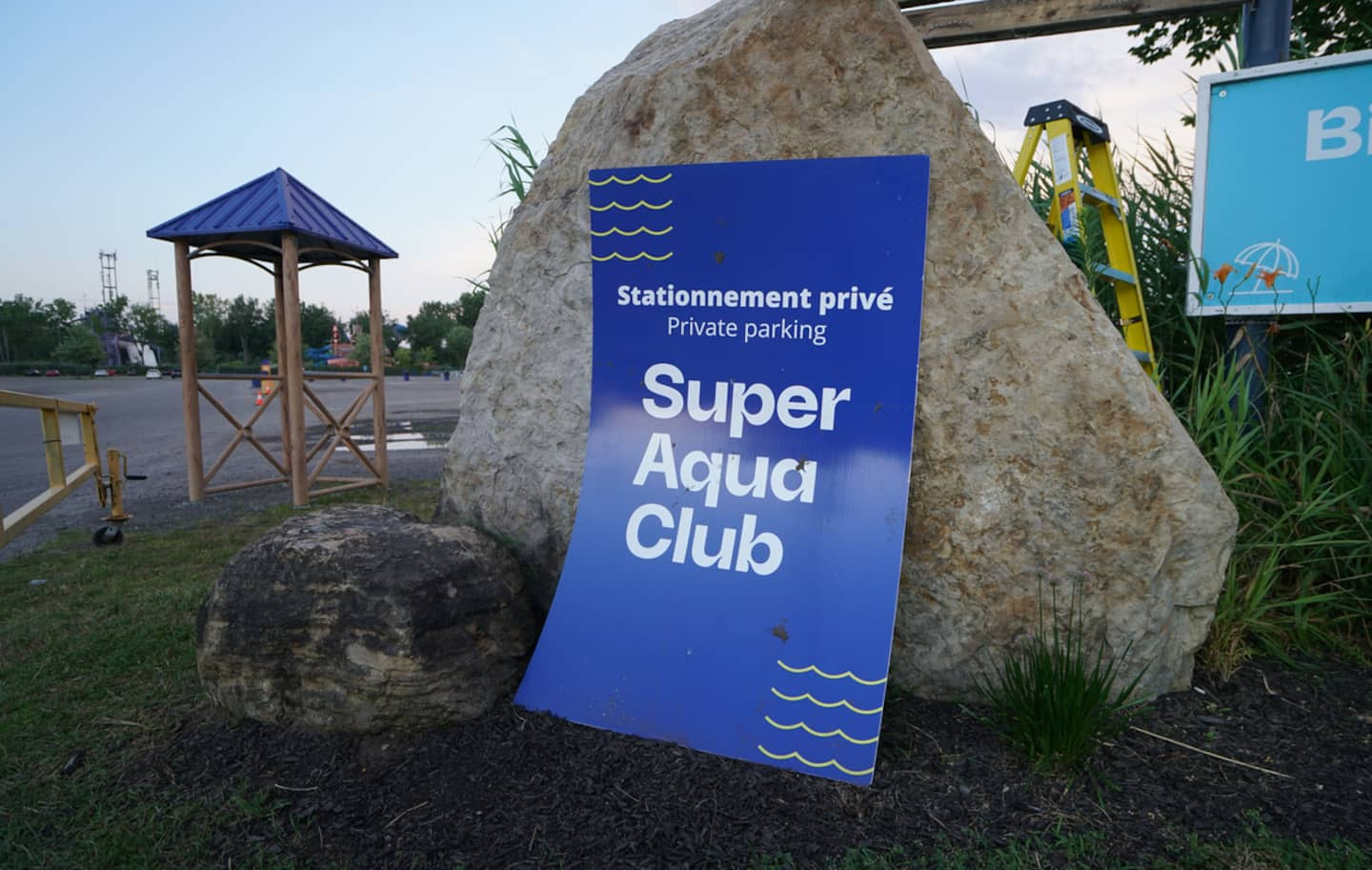 A mother is devastated that a lifeguard from the Super Aqua Club in Pointe-Calumet had to make a choice to save one of her two daughters who found themselves in distress in deep water on Friday.

"It's as if we had made a choice [between the two sisters], sobbing on the end of the line Estelle Iloyi. He still saved one."

His 14-year-old daughter Tracy Yvette Deba Andely was enjoying the Friday heat at the Super Aqua Club with her two older sisters.

But this festive day turned into a nightmare during the very last slide.

The 14-year-old and Joserance, her 18-year-old sister, found themselves in distress in the deep waters of a lake.

As provided for in Quebec rescue procedures, only one rescuer was stationed at the bottom of the slide at that time.

“He struggled to get me out, says Joserance, traumatized by the event. Then he went to look for Yvette, but he couldn't find her."

Several rescuers were later called in to help, to fish out the young teenager, who was unconscious, a few minutes later.

His death was confirmed later that evening.

Since this tragedy, anger and incomprehension have inhabited the bereaved family.

Estelle Iloyi knew that her child Tracy Yvette was not a seasoned swimmer. She was supposed to take classes in the fall.

So, before paying her daughters a day of fun at the water park, she says she checked to make sure there would be no deep water.

She was thus convinced that her daughters would be safe at the Super Aqua Club. She says she feels “betrayed” and “cheated” by the company.

Called to react, the Super Aqua Club specifies that signs were visible, announcing that the slides were for “good swimmers only”.

The company also points out that its facilities were certified by the Lifesaving Society earlier this month, adding that it cannot comment further due to an investigation.

The Lac des Deux-Montagnes Police Department confirmed to the Journal that a rescuer was at the top and another was at the bottom of the slide. No lack of personnel would have been listed on the day of the tragedy.

No change is planned in the safety procedure, unless the coroner investigating the death of the teenager raises shortcomings, indicates the president of the Regroupement des parcs aquatics du Québec (RPAQ), Yves Juneau.

Beyond the circumstances of the tragedy, the mother of Tracy Yvette is sorry to know that her daughter will never be able to achieve her ambitions.

The one who is described as cheerful, intelligent and dynamic by those close to her dreamed of one day becoming a judge.

“She expected to have good grades going into law school. […] She focused on that, ”proudly recounts her mother, who implores that measures be taken to prevent another parent from experiencing such mourning.

The death of the 14-year-old girl at the Super Aqua Club, in Pointe-Calumet, reminds us that “there is a difference between knowing how to swim and knowing how to bathe”, according to Raynald Hawkins, general manager of the Lifesaving Society.

Theoretically, lifeguards warn bathers when they are about to enter a deeper pool.

"It may look easy, but it's not when you get in the water," says Hawkins.

The DG also specifies that learning to swim in a residential swimming pool is in no way equal to taking swimming lessons.

However, some people tend to overestimate their abilities.

“When the question is asked during coroner's inquests if the victim could swim, most of the time, the answer is yes, points out Raynald Hawkins. This is where I ask what is the test that the person took, and I am told that she has never taken a swimming lesson.

According to the Red Cross, the categories of people most involved in drownings are men aged 18 to 44 in boats and children under five in residential swimming pools, who escape adult supervision.

1 A mistake costs the Alliance victory 2 He buys lotto tickets for his 50,000 employees 3 Biden hails Democratic advances on his plans for Congress 4 Pope's visit to Quebec: 9 months and already... 5 Valuable points at stake in Hamilton 6 Pope again apologizes to Indigenous people 7 A fire ravages nearly 1000 hectares in France 8 The Pope in Canada: omnipresent security in Quebec 9 Carrier and Roy cover themselves in gold on mountain... 10 A cooperative from here says niet to Russian fertilizers 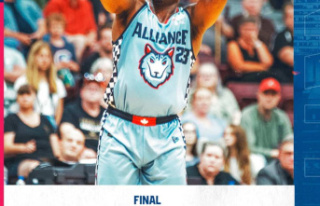 A mistake costs the Alliance victory