Drowning avoided in Lévis: a child saved in extremis

A 5-year-old who was having fun in a residential swimming pool was rescued from drowning in extremis while he was in cardio-respiratory arrest on Saturday. 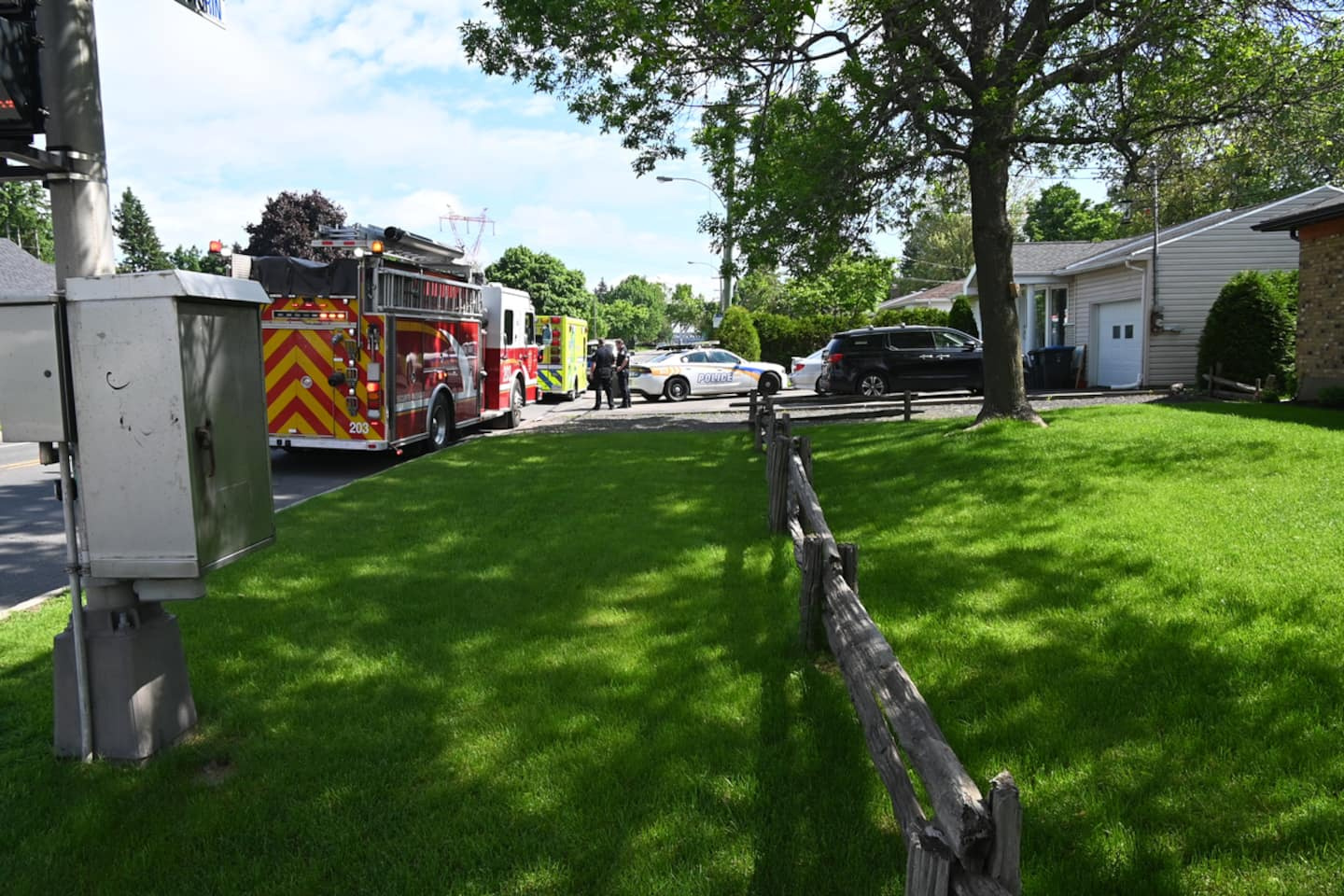 A 5-year-old who was having fun in a residential swimming pool was rescued from drowning in extremis while he was in cardio-respiratory arrest on Saturday.

The incident occurred in the morning, in the courtyard of a residence located at the corner of Marie-Victorin road and Cayer street, in the Saint-Nicolas sector.

For some reason, the child would have lost his flotation device, while having fun with other young people of his age in the pool. The event occurred during a moment of parental inattention.

"The other children alerted the adult by shouting while the victim was in cardiorespiratory arrest," said Captain Julien Roy, of the City of Lévis Police Department (SPVL).

It was the parent who carried out the resuscitation maneuvers that allowed the boy to come to his senses and evacuate the water he had swallowed.

Emergency services were still called to the scene and the child was transported to the hospital for evaluation. However, the victim should not suffer any sequelae related to this event, indicates the SPVL.

"It could have been worse, the intervention of the adults on site was very quick," insists Mr. Roy.

1 Geneva: hundreds of demonstrators denounce the role... 2 Demonstrations in the United States for better regulation... 3 Helicopter accident in Italy: seven dead, including... 4 Soaring gasoline prices: motorists stranded on the... 5 Rafaël Harvey-Pinard: a happy seventh-round choice 6 End of mandatory mask on public transit in Ontario 7 The complaint for rape against Cristiano Ronaldo dismissed 8 Bombardier workers on strike Monday 9 English-speaking Cégeps: a Liberal government would... 10 4500 hectares ravaged by flames in Nunavik 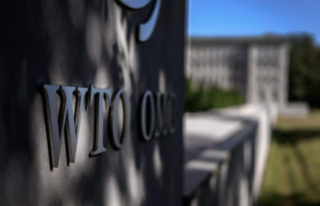