Drowning of a teenager: the Super Aqua Club closed on Saturday

The day after a teenager drowned in its facilities, the Super Aqua Club in Pointe-Calumet, in the Laurentians, made the decision to close the water park on Saturday. 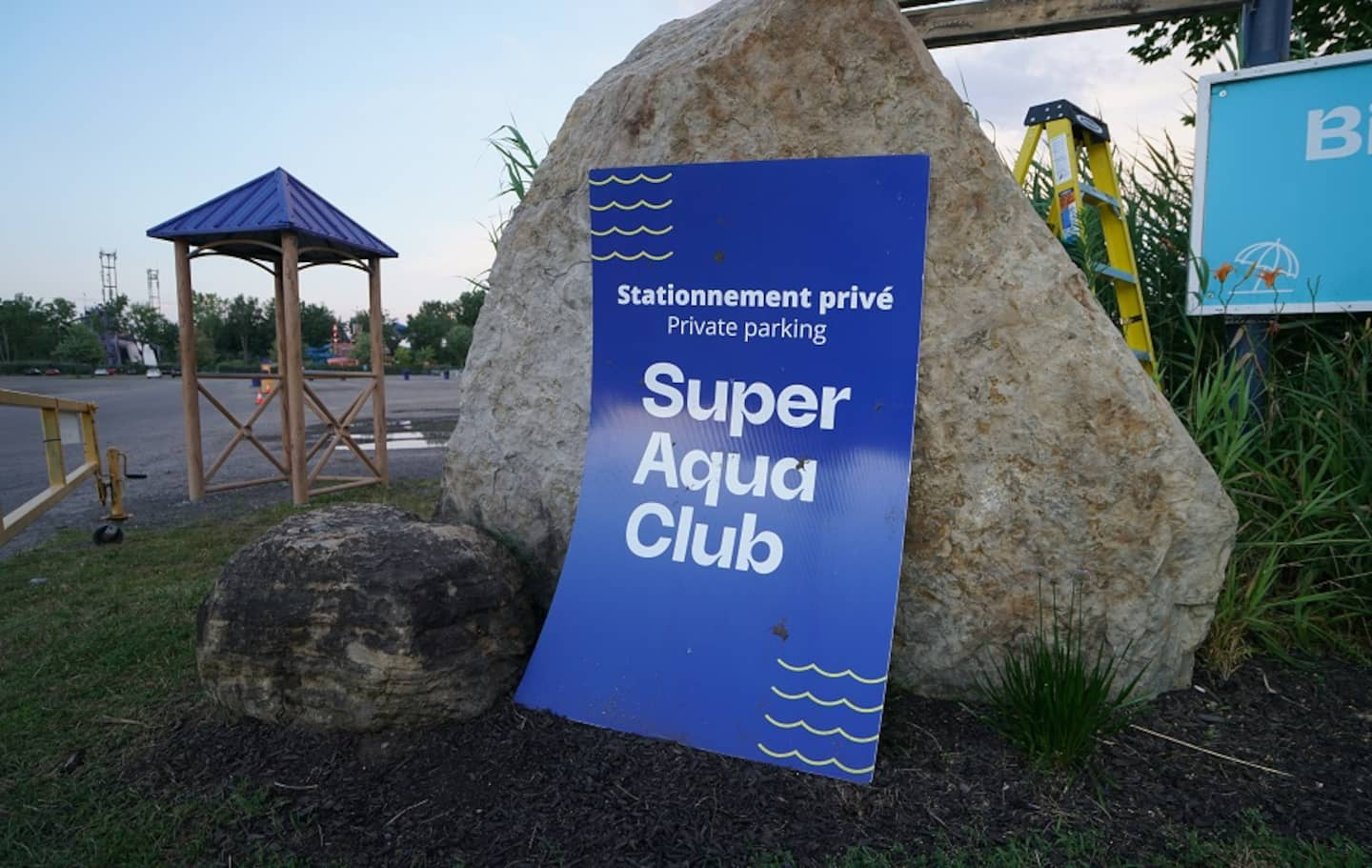 The day after a teenager drowned in its facilities, the Super Aqua Club in Pointe-Calumet, in the Laurentians, made the decision to close the water park on Saturday.

• Read also: His last slip of the day cost him his life

“Our hearts go out to the family and friends of the victim. We would like to express our deepest condolences to them,” said the Super Aqua Club.

Support will be offered to water park employees, it is also specified in the publication.

The 14-year-old girl, originally from Blainville, lost her life during her last slide of the day late Friday afternoon.

The teenager, who could not swim, used a slide that falls into Lac des Sables.

Seeing that she did not come to the surface, her sisters became concerned.

His death was recorded at the CHU Sainte-Justine.

1 Missile fire on the port of Odessa, crucial for the... 2 Russian missiles hit grain factory in Odessa 3 “Panama Papers”: the whistleblower believes that... 4 The murderer of Océane Boyer wanted to dissuade her... 5 The Math Duff Show will be on Netflix 6 Fires could intensify in Europe 7 Ukraine: two Americans killed in the Donbass 8 Tourists and residents evacuated from a popular resort... 9 Monkey pox: WHO triggers its highest level of alert 10 French GP: Verstappen responds to Ferrari 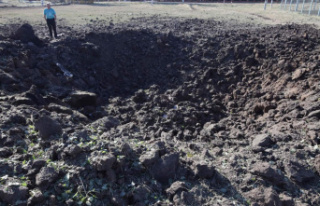 Missile fire on the port of Odessa, crucial for the...