With four drownings since June, the North Shore ranks second in terms of the number of drownings in Quebec. 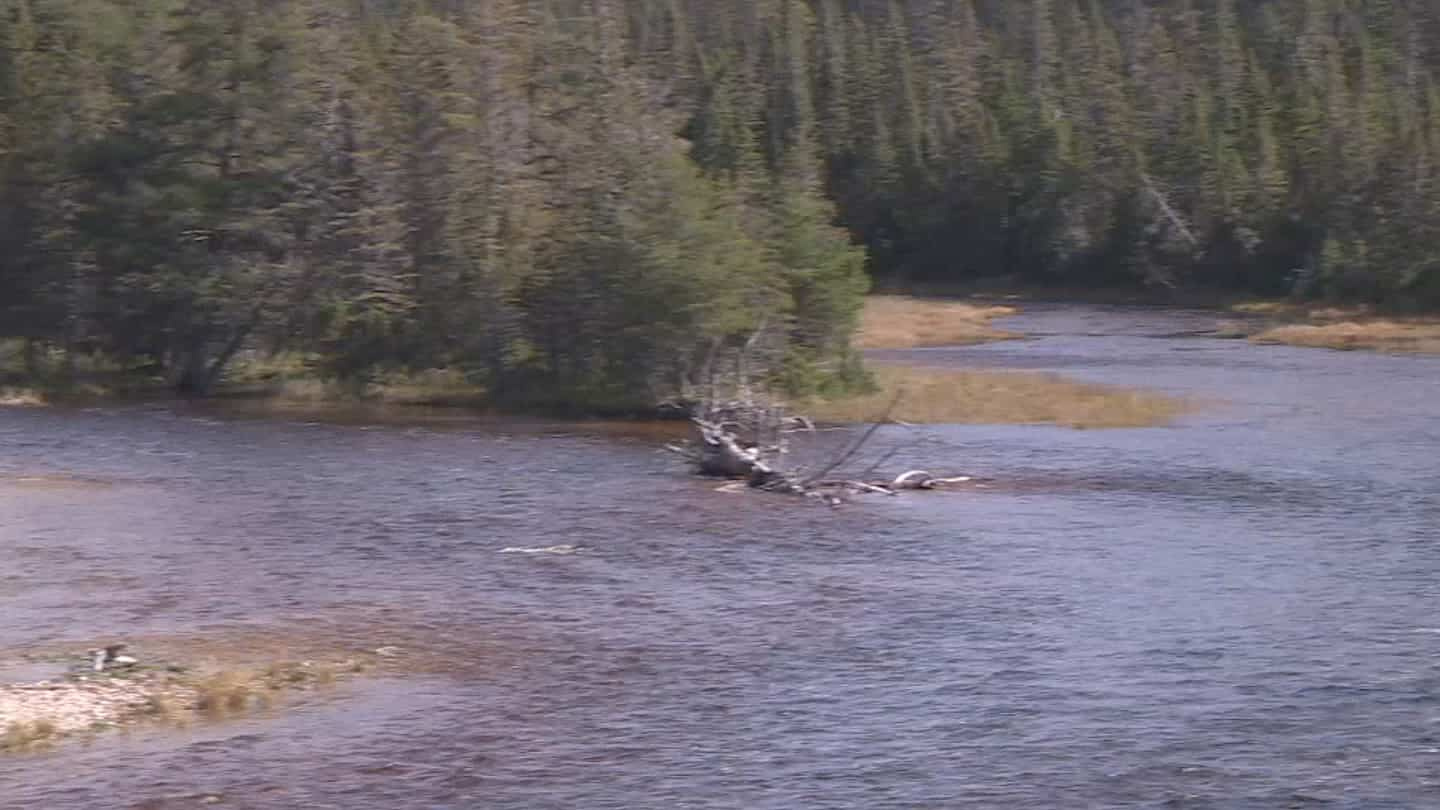 With four drownings since June, the North Shore ranks second in terms of the number of drownings in Quebec.

The Lifesaving Society took advantage of the 29th edition of National Drowning Prevention Week in Quebec to remind people what to do to avoid an accident given the popularity of lakes and rivers on the North Shore.

The region is tied for second with the Capitale-Nationale in the number of drownings. Two drownings occurred in Gaspésie-Îles de la Madeleine while the Bas-Saint-Laurent was spared this year.

This is why National Drowning Prevention Week is an opportunity to remind boaters and those who enjoy the bodies of water of certain advice.

Keeping a watch, never going out on the water alone and wearing a life jacket are the main measures to be applied, according to Lifesaving Society director general Raynald Hawkins.

For its part, the city of Baie-Comeau is taking advantage of this week to hold several activities at the municipal swimming pool. Moreover, Baie-Comeau is doing well across the province with its team of lifeguards made up of 14 students.

In Quebec, several municipalities are experiencing recruitment problems. The Lifesaving Society's Splash Brigade will be visiting the municipal swimming pools of Baie-Comeau and Havre-St-Pierre on August 4 and 5 to hold prevention activities.

1 Landslide: a crevasse that is growing and causing... 2 Emergencies in “critical situation” at the CHU... 3 Quebecers are not done with inflation 4 The inflationary effects are being felt: considerable... 5 Vote in Congress to protect same-sex marriages 6 Steve Bannon, ex-adviser to Trump, accused of believing... 7 “Hell”: homeless people affected by the heat 8 Immolated body thrown in the garbage, the family still... 9 CHSLD: Quebec ensures that air conditioners are available 10 A recommended analysis for the accident on Martel... 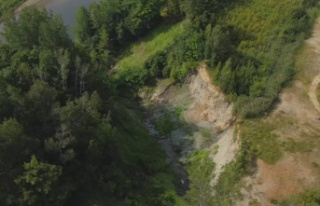 Landslide: a crevasse that is growing and causing...