Guards at the Fraser Valley prison in British Columbia must be vigilant to prevent drugs from entering the establishment, even on the back of carrier pigeons. 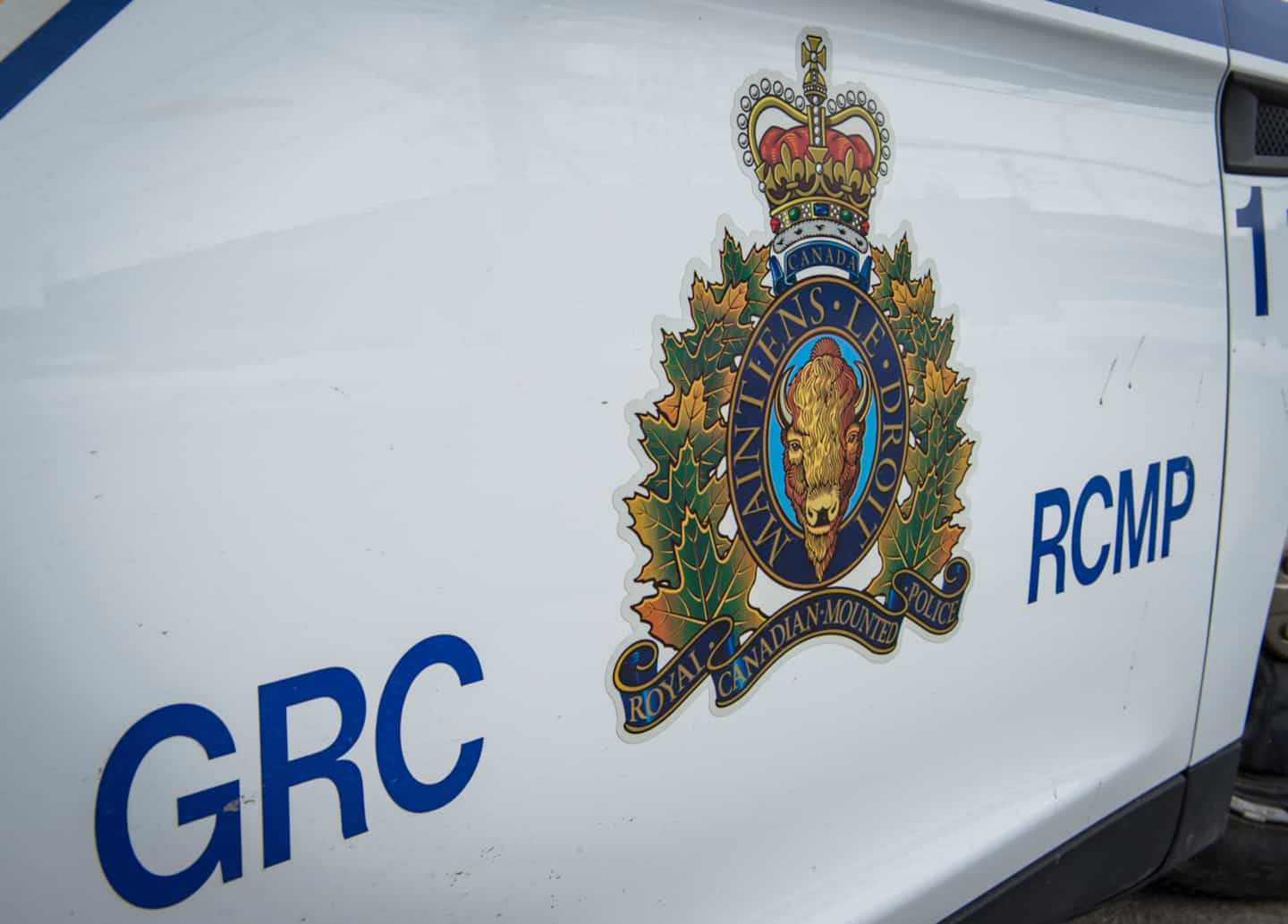 Guards at the Fraser Valley prison in British Columbia must be vigilant to prevent drugs from entering the establishment, even on the back of carrier pigeons.

"A pigeon was located at the Pacific facility, inside the walls, and it appeared to have a small package, much like a backpack strapped to it," area chairman John Randle told Global News. Pacific Union of Canadian Correctional Officers.

The latter also confirmed that the bag contained crystal meth.

The incident allegedly occurred on December 29 in a federal prison located in Abbotsford.

Correctional officers have had to deal with sending drugs by drone or thrown over the wall, but John Randle said that in his 13-year career he has never seen this kind of technique.

"It's almost like inmates and criminals are going back in time and using older technology," he explained.

The Correctional Services of Canada and the Royal Canadian Mounted Police have opened an investigation in order to even shed light on what happened.

The bird, for its part, was released without its bag, Randle said.

1 Impaired faculties: violent frontal collision in Longueuil 2 Treasury activates the website to request the check... 3 Russians and Ukrainians celebrate Christmas, hostilities... 4 Closure of a lane on the A-30 following an accident 5 Aircraft crash in Lac-Saint-Jean: its octogenarian... 6 Mont-Sainte-Anne: the ski lifts will be back in service 7 Raccoon plunges much of Toronto into darkness 8 Alpine skiing: Valérie Grenier wins the gold medal... 9 Montreal Canadiens: avoid an eighth straight loss 10 Recall of Tohato brand potato rings 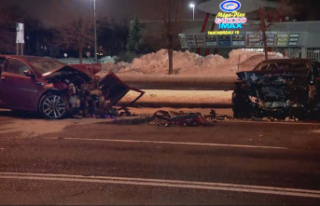