Drug trafficking: "cleaning up" in the Philippine police

In the Philippines, hundreds of senior police officers were asked to resign on Wednesday as the government sought to "clean up" the ranks of law enforcement splattered by corruption cases linked to drug trafficking. 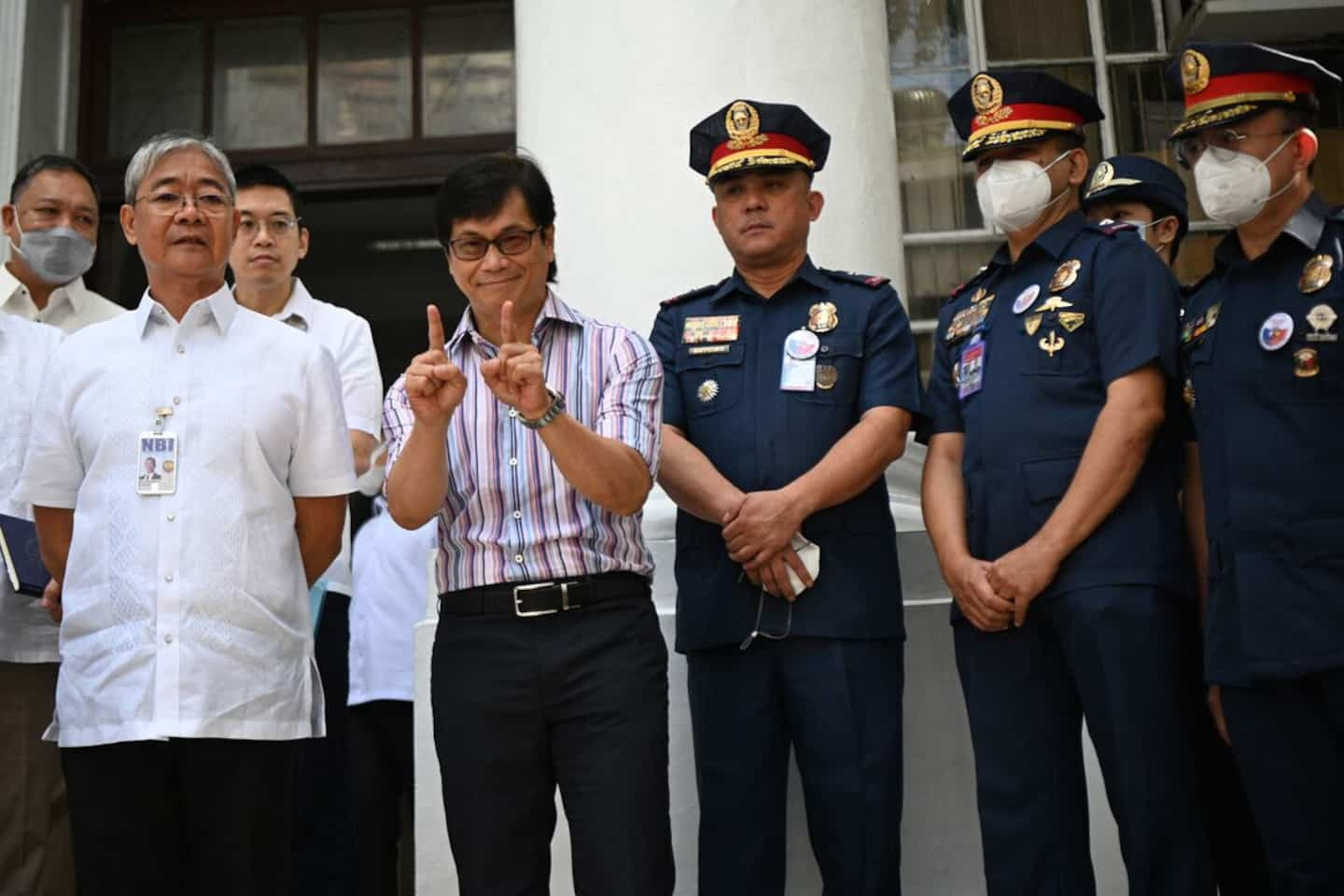 In the Philippines, hundreds of senior police officers were asked to resign on Wednesday as the government sought to "clean up" the ranks of law enforcement splattered by corruption cases linked to drug trafficking.

Interior Minister Benjamin Abalos has urged all police colonels and generals - around 300 in total - to submit their 'courtesy' resignations as a 'handful' of them are involved in drug trafficking from after an investigation.

While a committee of five members will examine their file, the senior officers will still be able to continue working. On the other hand, those found guilty will have their resignations accepted, Abalos said at a press conference at the national police headquarters in Manila.

"If you are not involved, there is no reason to worry," said the minister, adding that anyone who did not submit his resignation would be considered "suspicious".

According to him, this “radical” approach, recommended by the head of the national police Rodolfo Azurin, constitutes a “shortcut” to finish the job more quickly, the previous investigations into the allegedly corrupt officers having taken a long time and delivered few results. .

"It's the only way to quickly clear the ranks of the police," assured Mr. Abalos. "It's hard to go to war when your ally is shooting you in the back."

Although this method alone will not rid the police of corruption, it could "send the message to the lower echelons that what may have been tolerated for a time under the previous (presidency) will no longer be so", said estimated Sam Ramos-Jones, a security analyst.

Since 2016, police have killed thousands of suspected drug traffickers and users, but critics say the wealthy and powerful have largely been spared.

This is not the first time that such drastic measures have been used to cleanse the ranks of Philippine law enforcement.

In the early 1990s, former President Fidel Ramos cracked down on the country's police, ordering the resignation of all officers over the age of 56 or those with more than 30 years of service. At the time, the national police chief and nine other officers had resigned.

1 The Ibex accelerates in the half session and exceeds... 2 Germany has again missed its CO2 emissions reduction... 3 Start of a march in tribute to Kurdish activists murdered... 4 Ex-head of Russian space agency sends Macron the shrapnel... 5 Sri Lanka announces local elections by end of February 6 Epidemic recovery in China: a "legitimate concern",... 7 Bianca Andreescu narrowly defeated in Adelaide 8 Travel to Europe: Canadians will soon have to pay... 9 Scotland: A Weekend Tour of Edinburgh 10 Funeral of Benedict XVI: Portugal decrees national... 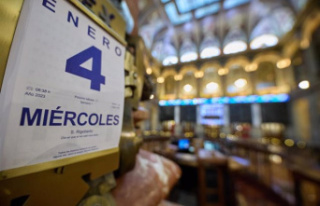 The Ibex accelerates in the half session and exceeds...