A package containing in particular narcotics and hacksaw blades was seized on Sunday at the Donnacona penitentiary, near Quebec. 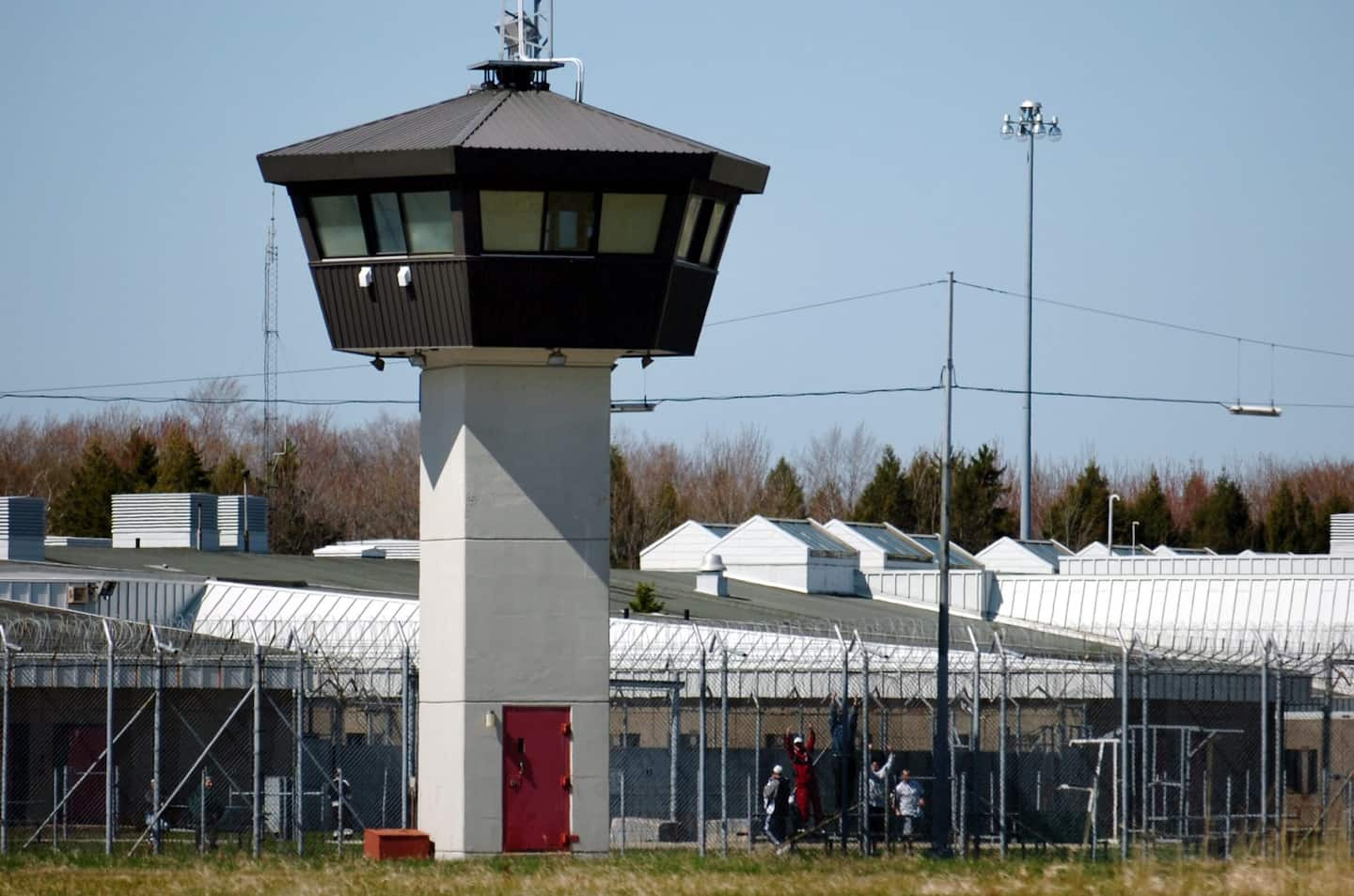 A package containing in particular narcotics and hacksaw blades was seized on Sunday at the Donnacona penitentiary, near Quebec.

The vigilance of the staff made it possible to prevent these objects from finding their way into the prison population.

These objects have a value of more than $50,000 inside the walls of the penitentiary.

The Donnacona prison is a maximum security penitentiary located about forty kilometers from Quebec City and which accommodates approximately 450 inmates.

1 It brews at the Giants 2 IIHF: Russians and Belarusians bite the dust 3 “RGIII” still dreams of the NFL 4 Jeanick Fournier at the Capitole in November 5 "Thor: love and thunder": color, action...... 6 A first trailer for the film "Niagara" by... 7 Dead student in British Columbia: she dreamed of participating... 8 COVID-19: Quebec records 20 new deaths and a sharp... 9 France records 200,000 cases of COVID-19 in 24 hours 10 Provincial elections: discover the slogan of the Conservative... 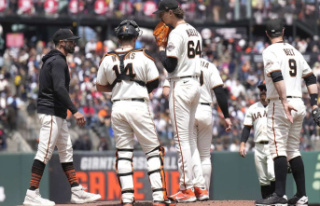