Dua Lipa proudly defended her title as the new princess of pop on Monday night in front of a packed Bell Center. 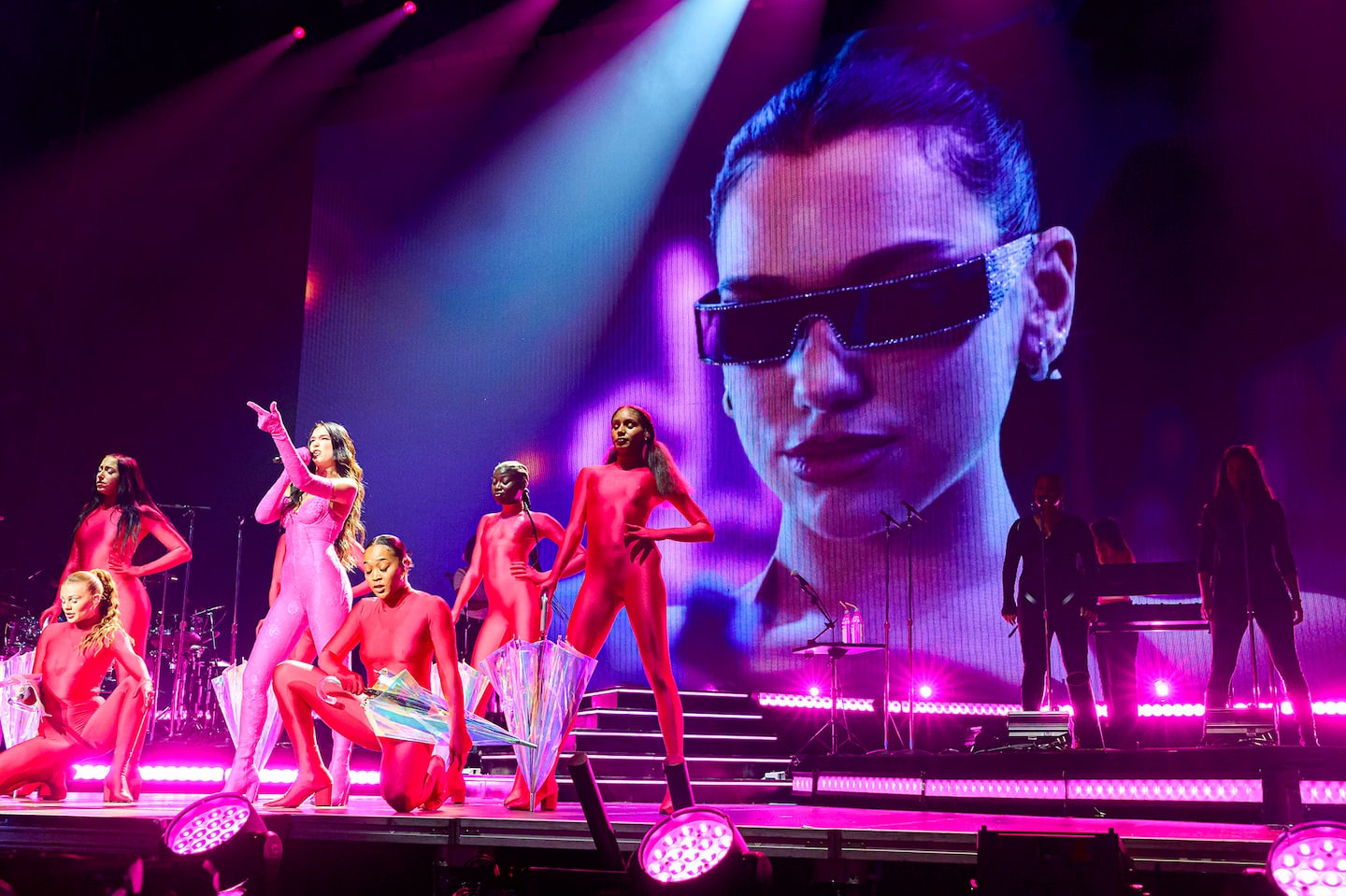 Dua Lipa proudly defended her title as the new princess of pop on Monday night in front of a packed Bell Center. The young Brit delivered there with her Future Nostalgia tour a backfiring and irresistible concert that her 15,000 fans are not about to forget.

Dua Lipa fans have been waiting for it for a while now; the show being first scheduled for last February, the singer finally burned the boards of the amphitheater on Monday evening, after four years of absence in the metropolis.

And she wasted no time in setting fire to the fire, bursting onto the stage shortly after 9 p.m. with the Physical bombshell, greeted by a pumped up and incredibly loud crowd. Won in advance, these fans? Certainly. But the young popstar has spared no effort to live up to this welcome usually reserved for the greatest.

Worthy of the greats

Because it is ultimately a concert worthy of Lady Gaga, Katy Perry, Cher and other pop icons that Dua Lipa has been unpacking for several months on stages around the planet. Projections, giant screens, an army of dancers, vibrant and colorful costumes, confetti and other impressive visual effects... it's all there. And all this nicely coats the entire Future Nostalgia album, which she unpacks in 95 well-packed minutes.

It must be said that it is thanks to this opus, launched in 2020, that she inherited this title of new princess of pop, causing a stir on the charts of the planet.

To say that the fans crammed inside the Bell Center were overexcited would be an understatement as the atmosphere was electric. In fact, it's been a long time since we've seen a concert so warmly received; spectators from the floor and entire bleachers leaping to their feet before Dua Lipa even took the stage. And for the majority of them, their butts did not touch their bench once, singing in chorus Don't Start Now, Break My Heart and Love Again, all delivered without downtime.

At a glance, we can certainly say that they have forgotten the gloom of the pandemic which has affected them for more than two years now. And that was good to see.

Let's just say it all the same, Dua Lipa is not exactly renowned for her dancing skills. But his presence on stage, his vocal skills and his sense of showmanship are more than enough to make people forgive his sometimes mechanical and wobbly movements.

In fact, let's bet the majority of her fans won't notice as she throws dust in their eyes, dazzling them with her catchy pop beats. And that's exactly what a true princess of pop should do.

At press time, the concert was still in full swing, with the Dua Lipa dancers providing a musical interlude during a costume change. The One Kiss, Cold Heart and Levitating were always expected, but indeed planned for the program of the evening.

1 Millions in cheese by-products thrown away 2 Air France misplaces 75% of their luggage and tries... 3 How to finance my renovations 4 2008 Tokyo killer of 7 was executed 5 Baptist institutions: "accomplices" of Pastor... 6 Diagnoses on the rise in Quebec: Crohn's disease... 7 Japan: search of a former senior official of the Tokyo... 8 Israeli army destroys homes of Palestinians accused... 9 Drop in gas deliveries: Europe must free itself from... 10 Governor General Acknowledges Apology from Pope Francis 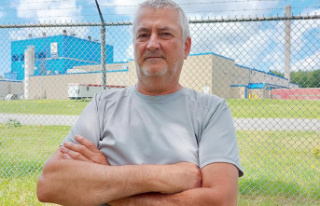 Millions in cheese by-products thrown away