Dubai abolishes its 30% tax on alcohol

The wealthy emirate of Dubai has scrapped its 30% tax on the sale of alcohol, according to distributors, in an apparent attempt to attract more tourists, amid competition between major cities in the Gulf region. 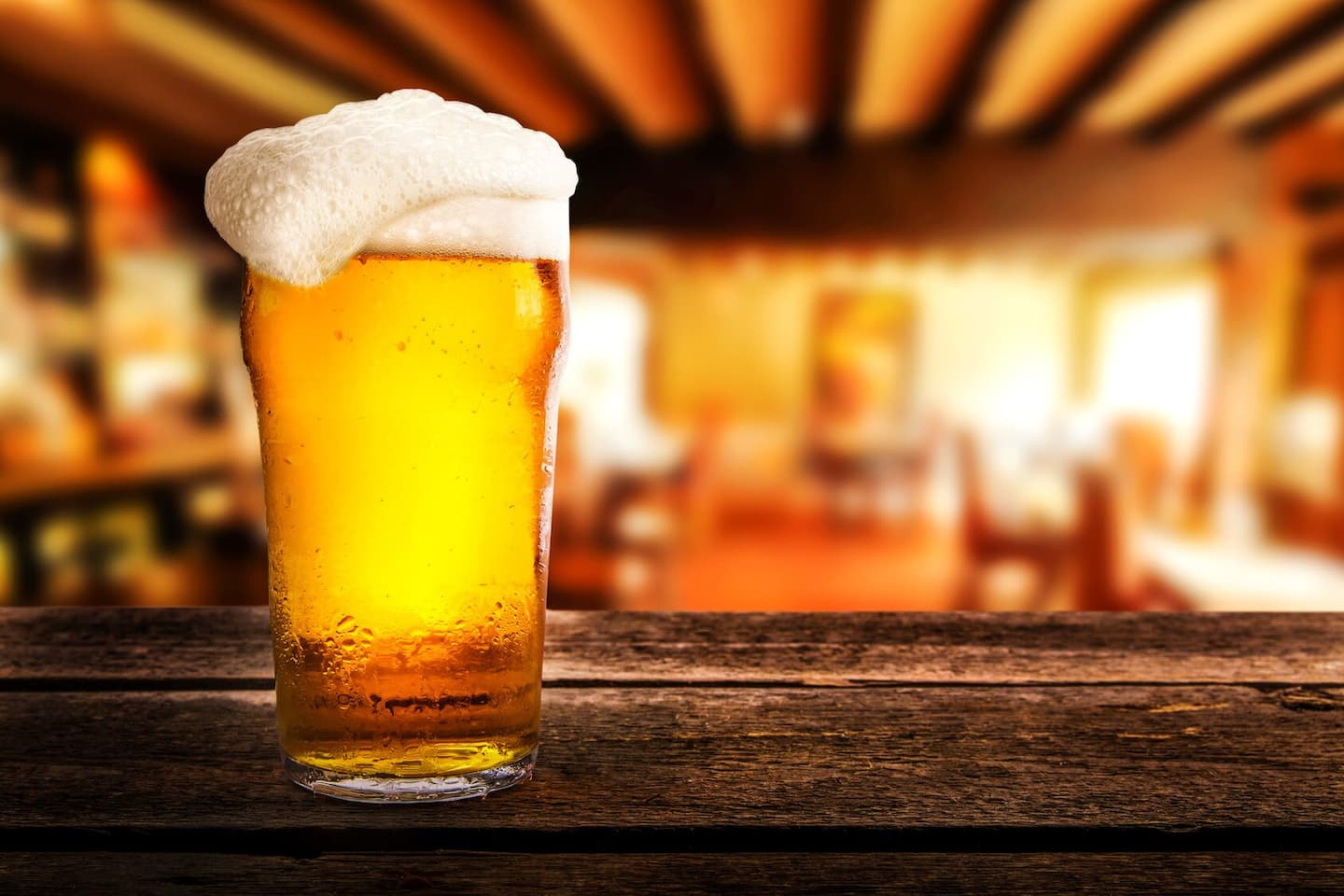 The wealthy emirate of Dubai has scrapped its 30% tax on the sale of alcohol, according to distributors, in an apparent attempt to attract more tourists, amid competition between major cities in the Gulf region.

The abolition of this tax, announced on social networks by Maritime and Mercantile International (MMI) and African and Eastern, but not confirmed by the authorities, will make it possible to reduce prices among the highest in the world, the pint of beer (a half-litre) costing an average of fifteen euros.

MMI and African and Eastern have also indicated that the license to be able to buy alcohol, in force for non-Muslims over the age of 21 and who are required to obtain their supplies from the few approved shops in Dubai, is now free.

According to local media, the decision took effect on January 1.

A financial, commercial and tourist centre, Dubai is also the best known of the seven members of the federation of the United Arab Emirates, a Muslim country that is one of the largest oil exporters in the world and which has gradually relaxed the rules for the consumption of alcoholic beverages.

Unlike neighboring Saudi Arabia, most of the UAE is home to licensed liquor outlets, including hotels, restaurants, bars and dedicated stores. However, alcoholic beverages cannot be consumed in public.

Dubai attracted more than 12 million foreign visitors in the first eleven months of the year, twice as many as the roughly six million visitors during the same period in 2021, according to the Department of Economy and Tourism of Dubai.

1 Norway: electric cars approach 80% market share in... 2 New Year: Guy Laliberté back with his crazy decor... 3 Drummondville: stuck on an island for three days after... 4 More fear than harm in Saint-Raymond 5 First Nations: Assistance for children varies widely... 6 World Juniors: Sweden dismisses Finland at the end... 7 Bonduelle formally denies having sent food parcels... 8 25 years ago the ice storm 9 Convoy 2.0: assembly plans in Winnipeg canceled 10 David Savard is getting closer to a return to the... 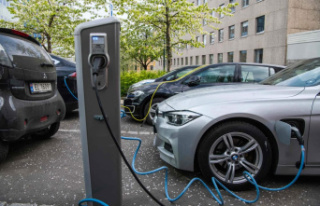