Duhaime must choose his candidates better

Since Éric Duhaime has been leader of the Conservative Party of Quebec, things have been going pretty well for him. 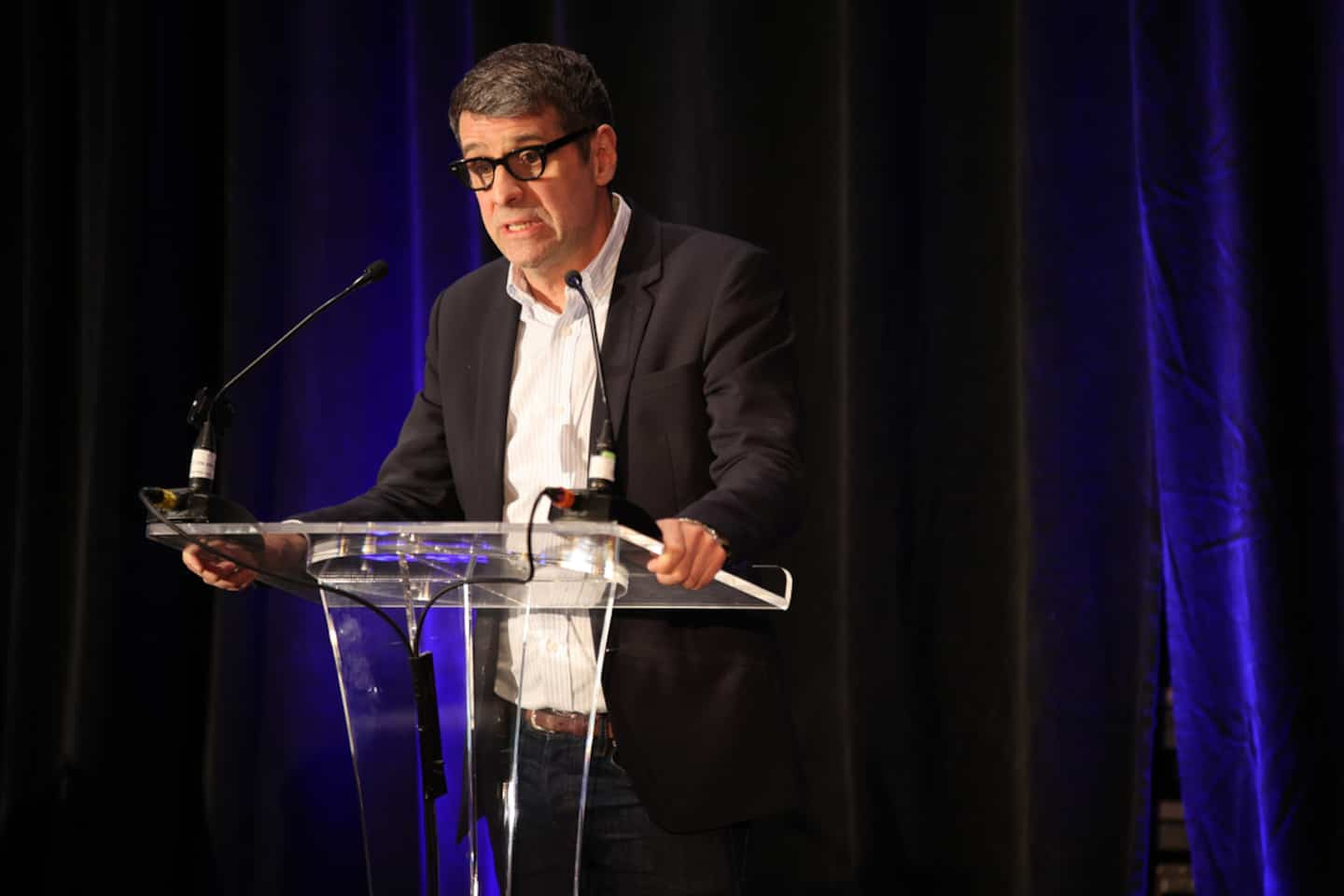 Since Éric Duhaime has been leader of the Conservative Party of Quebec, things have been going pretty well for him.

He took the lead of the party that had done around one percent in the 2018 provincial campaign and is now between 10% and 15% in the polls. In addition, it can count on nearly 60,000 members and funding is going well. He even received an invitation to participate in the most important moment of the campaign, the Face-to-Face on TVA.

Now, the risk for Mr. Duhaime is to be annoyed by his candidates every day of the campaign.

Presenting candidates in the 125 constituencies is no small task. The candidates do not run the streets, especially when it is a young party.

Thus, the PCQ must be very careful between now and the election. Yes, you have to have candidates ideally in all counties, but not at any price.

Last week, the PCQ had to sever its ties with the candidate in Saint-Jérôme Jessica-Victoria Dubuc, because of her controversial remarks on the COVID-19. The Conservative leader reacted quickly to thank her, but he won't be able to spend the campaign kicking candidates out.

At the end of the week, it was the comments of the candidate in Abitibi-Est that caught the attention. Currently, Maxym Perron-Tellier is still in the Conservative family, but will he be on the ballot? It's to do.

Éric Duhaime does not have time to research all the potential candidates. He must make sure to have a solid team around him to do the usual checks.

For his campaign, he must make sure he has good speechwriters, good press officers, good politicians to write his platform, but above all he must have a good investigator.

1 The failed forecasts of Minister Girard 2 The real problem of the Catholic Church 3 The drift of Éric Duhaime 4 [PHOTOS] Montreal: two young men injured by gunshot... 5 The FédéCP salutes the use of hunting in Longueuil 6 “The world upside down”: Stéphan Bureau’s new... 7 Our filmmakers are poor relatives 8 New Zealand schools targeted by bomb threats 9 One dead and one seriously injured in a shooting in... 10 [LIVE] Papal mass in Sainte-Anne-de-Beaupré: follow... 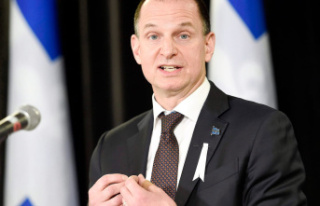 The failed forecasts of Minister Girard