Duvernay-Tardif with the Alouettes: an unlikely scenario

The Alouettes made Montreal fans dream by announcing Thursday evening that they had obtained the rights of Laurent Duvernay-Tardif, if he ever decided to end his career in the Canadian Football League. 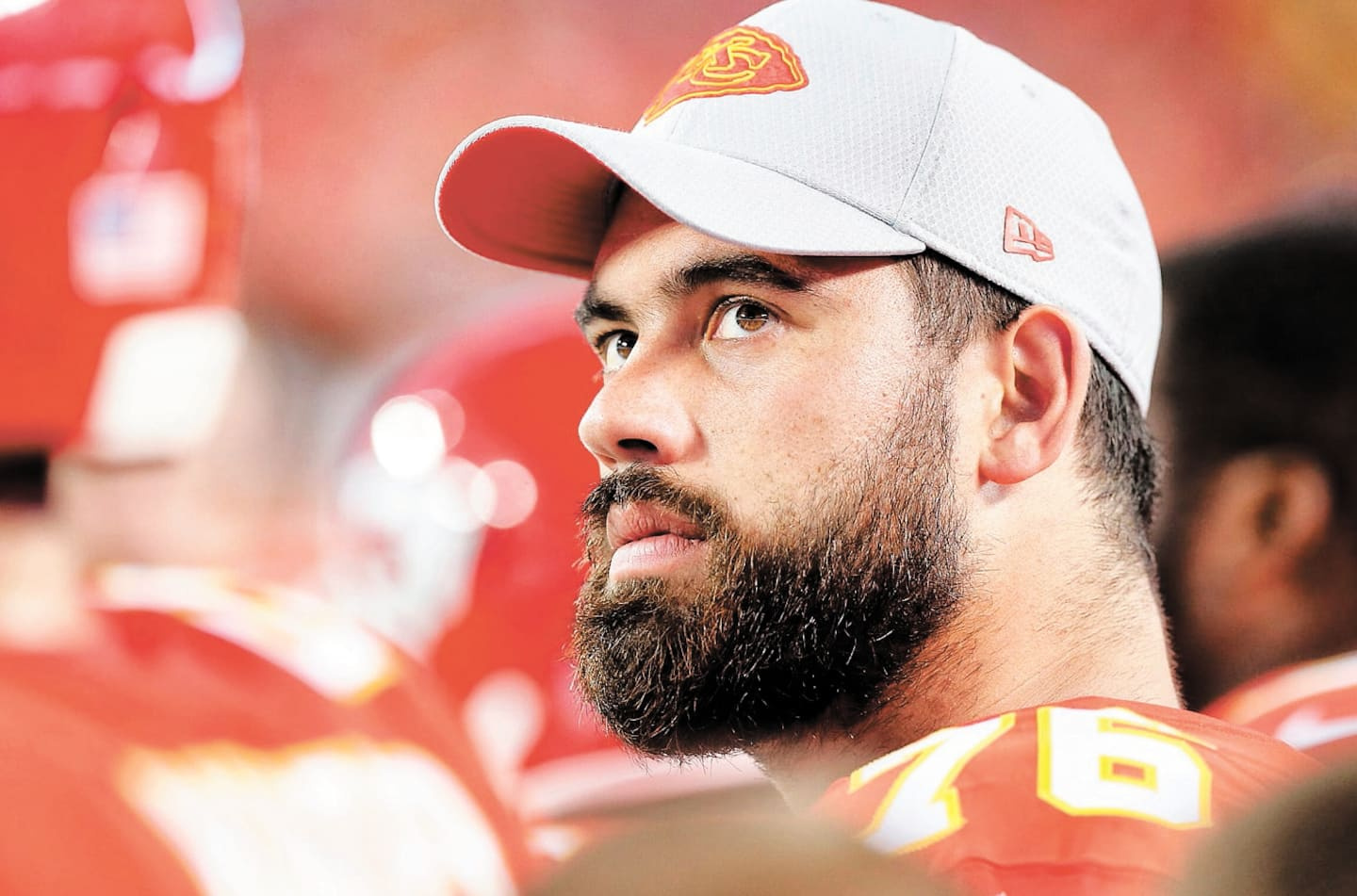 The Alouettes made Montreal fans dream by announcing Thursday evening that they had obtained the rights of Laurent Duvernay-Tardif, if he ever decided to end his career in the Canadian Football League. In fact, the chances of this scenario materializing are virtually nil.

The guard had been a third-round pick of the CFL's Calgary Stampeders after the Kansas City Chiefs made him their sixth-round NFL pick a few weeks earlier.

Since then, “LDT” has had a prolific career and even won the Super Bowl as a starting right guard at the end of the 2019 campaign.

The sympathetic doctor never looked up from the CFL and its product, but the NFL was always the object of his efforts and sacrifices. After seven seasons that saw him play 68 games, including 64 as a starter, it would be surprising to say the least if he made the jump to the CFL.

Some NFL players have "gone North" over time. It is not unprecedented. Just think of Chad Johnson and Johnny Manziel in Montreal, or Ricky Williams in Toronto. There is nothing unsightly for an NFL player to want to cling to football by coming to play in Canada, let alone for a player from here.

But how many of these athletes who crossed the border in the oval ball had a career plan as solid as that of Duvernay-Tardif with medicine for the rest of their life off the field?

To ask the question, is to answer it.

Medicine or the NFL

As part of a long interview in June, “LDT” had made it clear that he was now going to focus on medicine by starting his residency, which he has been doing for a few weeks already.

He also clearly mentioned that only a real quality opportunity in the NFL in September could bring him back to the field. To return for another season, he would have to line up with a team aspiring to top honors.

In short, the order of priorities has always been clear and there has never been any question of continuing his football career in the CFL, even with the Alouettes, the city team he cherishes.

However, it is important to specify that for the Alouettes, the acquisition of the rights to Duvernay-Tardif from the Stampeders was quite natural. The transaction does not involve any risk. If and only if Duvernay-Tardif decided to play in Montreal, an almost nil possibility, we repeat, the organization would only give a second-round pick to the Stampeders. An exchange of first choices could also be carried out.

If the proud representative of McGill University realizes this fall or next year that he has no opportunity in the NFL, the potential of an association with the Alouettes in an ambassadorial role is however not wacky. The Duvernay-Tardif clan has never to date mentioned the idea of ​​representing the organization in any way, but you never know...

In this sense, we must see the Alouettes' gesture as an outstretched hand for the future, rather than a real hope of seeing him with his helmet in the trenches at Percival-Molson Stadium.

1 Hugo Houle: never without his brother 2 NHL: the Devils are looking for John Marino 3 Blue Jays: Santiago Espinal added to the stars 4 Mason Marchment: From Nightmare to Dream 5 Cédric De Grandpré: a Quebecer in the process of... 6 NHL: Rutherford wants to be patient with the J.T.... 7 Adventure, change of scenery and trophy fish 8 Blue Jays hit back at Royals 9 An initiative to collect thousands of tennis balls 10 Roger Waters brings Pink Floyd back to life at the... 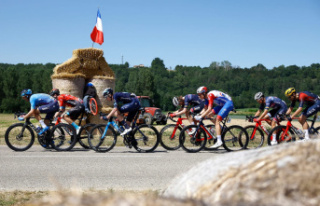 Hugo Houle: never without his brother