They forecast zero growth of the economy in the fourth quarter and estimate a contraction of 0. 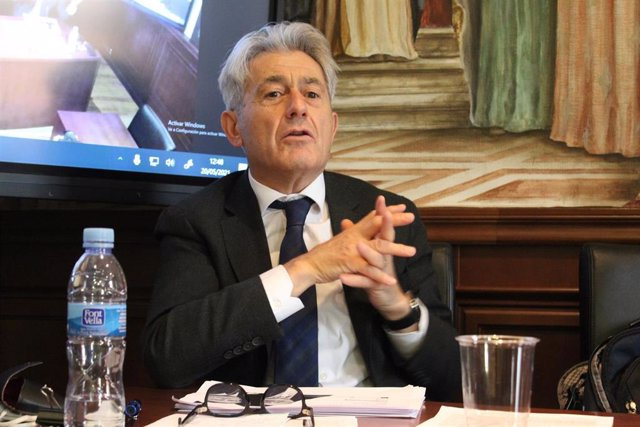 They forecast zero growth of the economy in the fourth quarter and estimate a contraction of 0.3% in the first quarter of 2023

Although a contraction in GDP is not expected in the fourth quarter, economists forecast that growth will be zero, around 0%, and they estimate that in the first quarter of 2023 the economy will fall by around 0.3%, mainly due to to the evolution of domestic demand and exports, according to the latest Financial Observatory of the General Council of Economists.

Economists have criticized that in the General State Budgets for 2023, currently being processed in the Cortes, a growth of 2.1% is forecast for next year, when all analysts place this growth below 1.5%, "which, together with the risk of linking structural expenses to inflation, may make compliance difficult given the current circumstances."

However, they have highlighted that the inclusion of other items to finance policies aimed at trade, tourism and SMEs, as well as the increase in infrastructure spending, which triples by 2023, could be a shock to the economy due to its impact on the generation of employment and the strengthening of the productive fabric of Spain.

On their side, the economists have warned about the evolution of the European 'Next Generation EU' funds, which "are not being applied at the rate that was planned". According to his forecasts, of the 47,000 million allocated for 2022, it only seems that between 9,000 and 15,000 million euros will be used, which makes the effect on GDP "irrelevant".

Regarding inflation, economists expect the average rate of the Consumer Price Index (CPI) to be between 8% and 8.2% this year, while for 2023 they expect it to be 4 %.

"Our forecast is that the prices of energy and raw materials will drop in the first half of 2023 due to the monetary policy measures aimed at cooling consumption," they explained. To this, it would be necessary to add an income pact so that both business margins and salaries are maintained in order not to generate second-round inflation.

But economists have warned that, so far this year, close to 46,000 companies have been discharged, mostly SMEs and micro-SMEs, highly affected by the increase in energy prices, social charges and fiscal pressure, throughout which has been joined by the increase in interest rates, which in three months has risen to 2%.

"This last increase of 0.75 points seems high to us given the economic situation in which we find ourselves, which, as has been indicated, further weakens demand, given the increase in financial charges," the economists have pointed out.

Although at the moment the delinquency rate has not been affected (which is at 3.86%), the CGE has warned that it may do so in the coming months given the impossibility of being able to pay increasingly expensive loans. "This reduction in activity would lead to an increase in the unemployment rate," they have warned.

Given the recent evolution of the labor market, the General Council of Economists has revised its forecast for the unemployment rate three tenths upwards (up to 12.7%) for 2022, and to 12.9% in 2023.

1 Brussels hopes to "advance" in discussions... 2 Repsol acquires 33% of the capital of the technology... 3 Endesa will be the first company to offer electricity... 4 Amazon reopens the doors of its logistics centers... 5 ANNOUNCEMENT: The Vallsur toy library offers activities... 6 The EU sees "unacceptable" discrimination... 7 The Ibex 35 erases the losses and defends the 7,900... 8 Mapfre Economics cuts its growth forecast for 2023... 9 ANNOUNCEMENT: VAPORESSO prepares XROS 3 for launch... 10 PRESS RELEASE: Huawei: Advanced Connectivity, Driving... 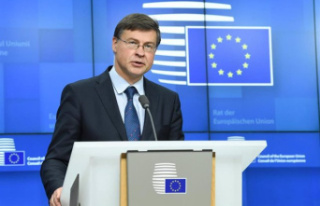 Brussels hopes to "advance" in discussions...