They raise their forecasts for the 2023 CPI by one point, to 5%, given the structural component of core inflation. 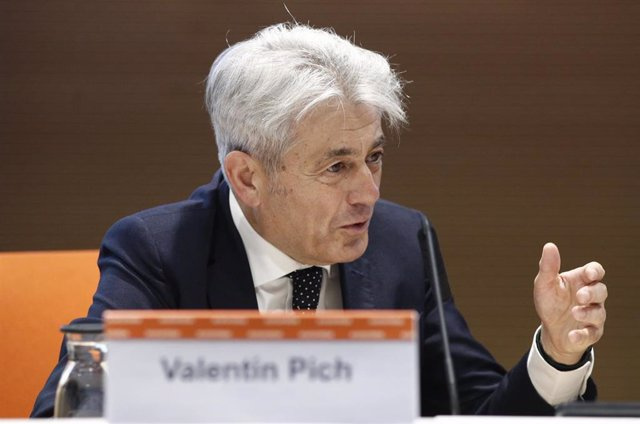 They raise their forecasts for the 2023 CPI by one point, to 5%, given the structural component of core inflation

The General Council of Economists (CGE) has raised its growth forecasts for the Spanish Gross Domestic Product (GDP) in 2022 by three tenths, to 4.4%, and has revised its estimates upwards by two tenths for 2023 to 1 %.

According to the latest 'Financial Observatory of the General Council of Economists', published this Friday, Spain is dodging the recession, although growth has slowed down in 2022 compared to 2021.

Economists have raised their estimates due to the upward revision of GDP for the first two quarters and, anticipating that growth in the fourth quarter will remain at a level similar to that of the third quarter.

"It seems that, despite the change in the situation, the second half of 2022 is turning out better than expected, avoiding the recession, even though growth has slowed down compared to 2021," the economists point out in their report.

As for prices, despite the moderation of the inflation rate, which stood at 5.8% year-on-year in December, core inflation has increased by one point to 6.9% year-on-year.

This structural component of underlying inflation causes the General Council of Economists to increase its forecast for the inflation rate for 2023 to 5%, one point more than previously estimated. In 2022, economists expect the average CPI to be between 8% and 8.2%.

Regarding the labor market, the CGE points out that employment has performed well to date, with the number of unemployed remaining below three million since July, which means that it maintains its forecast for the unemployment rate. at 12.7% in 2022, and that it could increase to 12.9% in 2023 due to the lower growth expectations of the economy in the coming year.

1 The new year will have 9 national holidays common... 2 RELEASE: Cosmetics brand 'Flower Knows'... 3 Montreal: a driver ends his race in a fence 4 Israel imposes Covid tests on foreign travelers from... 5 NCAA: Armel Mukam is getting closer to his dream 6 Football: a program in Georgia has Quebec in its sights 7 Football: Audacity and determination lead Nikolas... 8 RELEASE: The Dinh Van jewelry maison has expanded... 9 Accused of sexual assault: a teacher and basketball... 10 Another rise in gas prices in Quebec 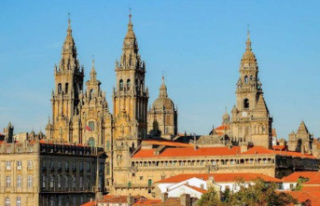 The new year will have 9 national holidays common...