Poisoning due to the consumption of adulterated drinks has caused the death of 12 people since Tuesday in Ecuador, the Ministry of Health announced on Friday. 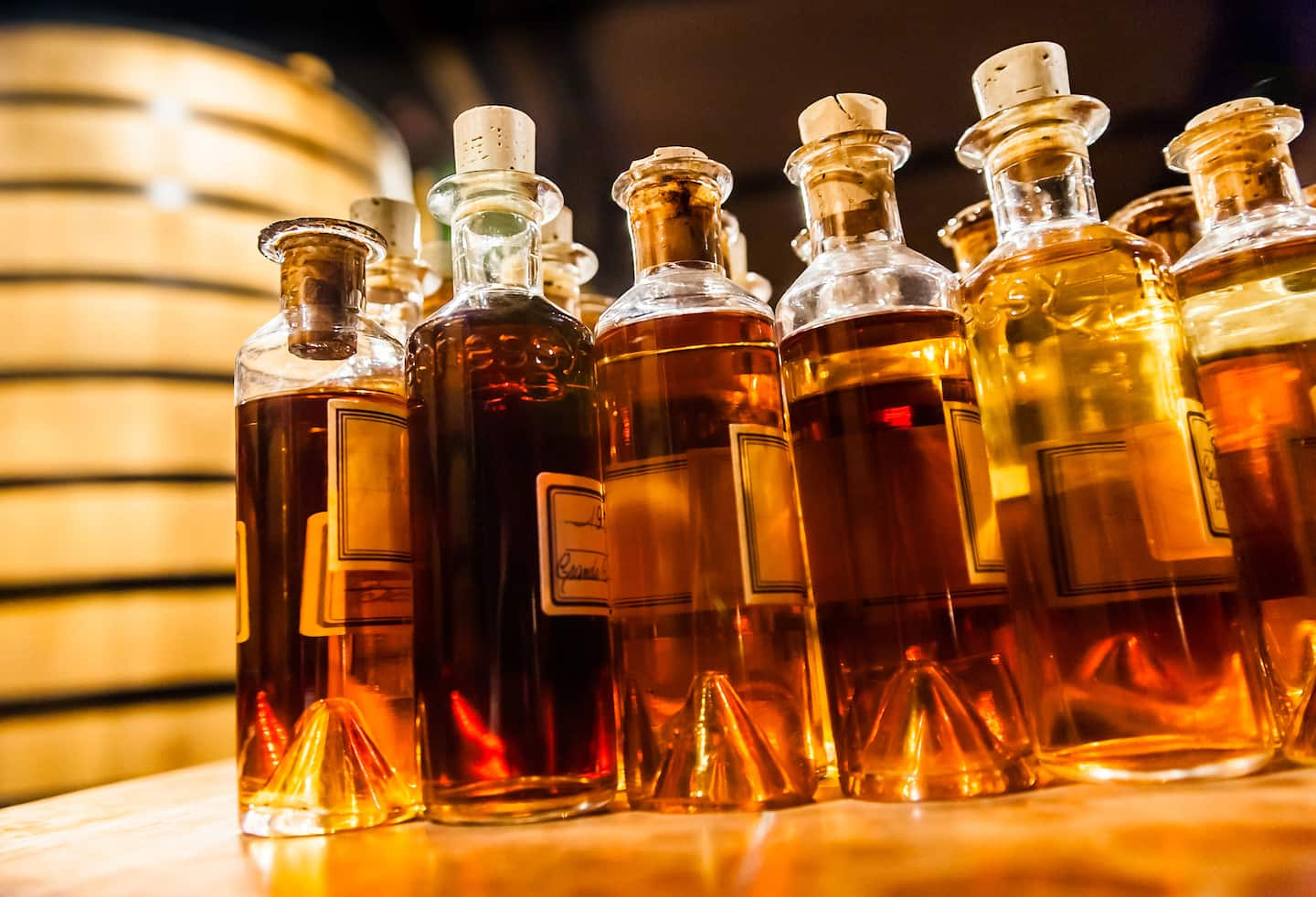 Poisoning due to the consumption of adulterated drinks has caused the death of 12 people since Tuesday in Ecuador, the Ministry of Health announced on Friday.

A total of 52 people were poisoned following the ingestion of these drinks containing methyl alcohol, for industrial use, in the provinces of Santo Domingo de los Tsáchilas (west) and Esmeraldas (north-west ), according to the latest official report.

About twenty participants in a funeral wake were thus poisoned in Santo Domingo.

Authorities seized more than 50,000 liters of alcohol during various operations in connection with this case.

“Irresponsible people have marketed illegal alcohol,” Health Minister José Ruales got carried away on Friday on a radio.

In rural communities in Ecuador, home-made alcohol consumption is common.

1 Paul Pelosi's alleged abuser reportedly grew... 2 ANNOUNCEMENT: Break Free from Psoriasis: World Psoriasis... 3 The price of electricity rises 33% this Sunday, to... 4 The brothel of the tunnel, it's Monday 5 Beauce: a young driver seriously injured in a collision... 6 A pedestrian seriously injured after a collision in... 7 QLP chief organizer Jean-François Helms bows out 8 Montérégie: the MTQ will act after how many deaths? 9 World Cup in Qatar: the Canadian Soccer Association... 10 The dead baby drowned in the Rivière des Mille Îles... 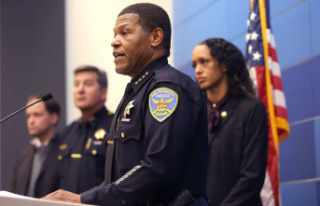