Never, ever Edith Butler does the 80th birthday she celebrated with her loved ones on Wednesday evening at the small bistro of Espace Quatre-Saisons at the foot of Mont-Orford. 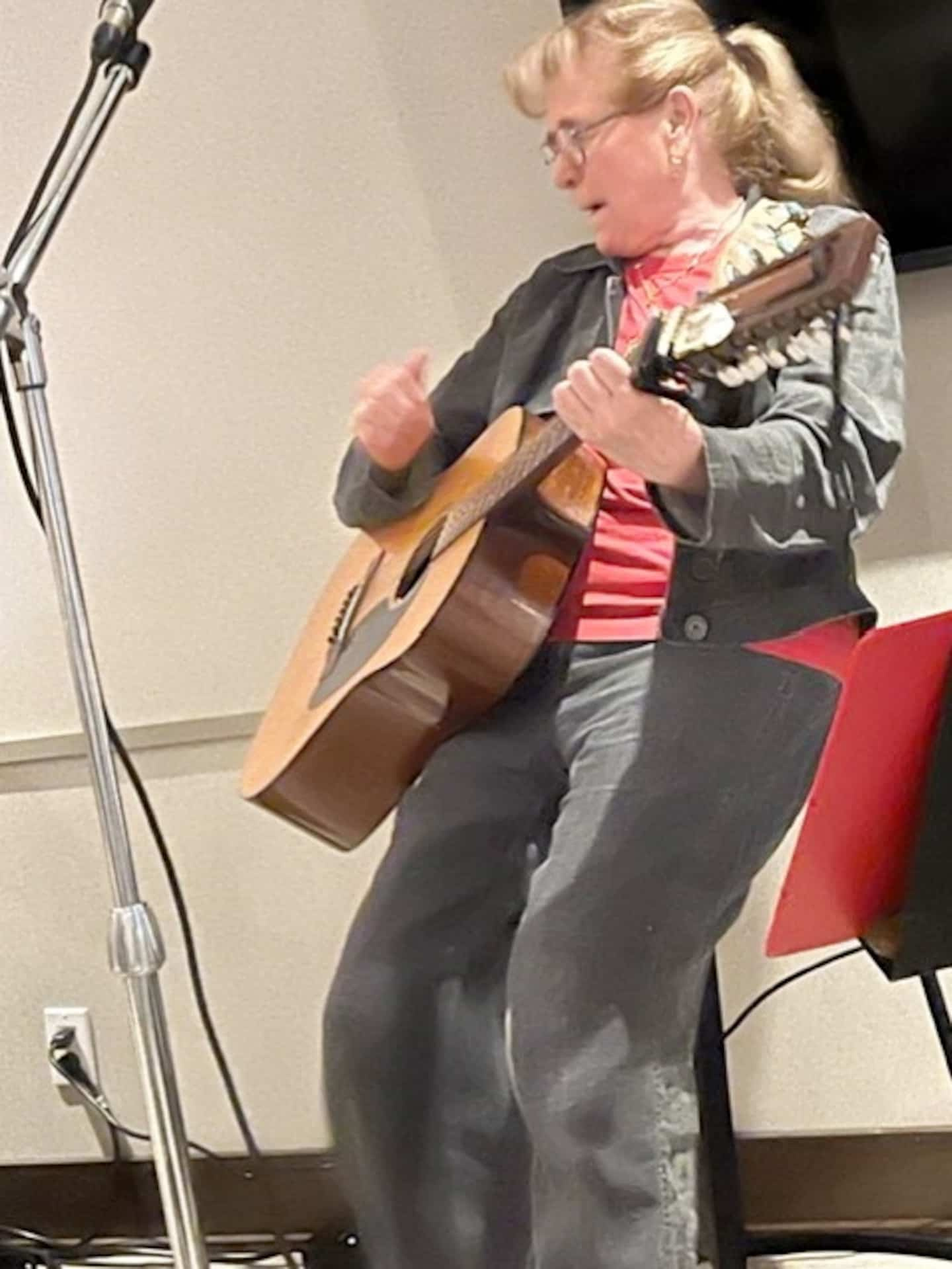 Never, ever Edith Butler does the 80th birthday she celebrated with her loved ones on Wednesday evening at the small bistro of Espace Quatre-Saisons at the foot of Mont-Orford.

After a happy hour in the bubbles, the fifty or so guests went to dinner, but also for a completely private show overflowing with love and talent.

Edith, a real phenomenon, is not getting old, she is getting younger and she has renewed elements of her musical style that we feel more "rock" with the same originality and the same intelligence in the lyrics. When she sings, she tells stories that are atypical, authentic and often earthy.

And when she does not sing, she still tells herself. This woman, instinctively and voluntarily, asks only to distribute joie de vivre around her. The years do not weaken it.

She is now surrounded by five musicians and I would be surprised if Julie Jasmin (violin), Dominique Lampron (sound engineer), Philippe Girard (guitarist), Maude Bastien (drums) and the conductor (guitarist) Louis Thibault are over 35 years old. . When Edith is added to the harmonica, it's simply brilliant. In a new wind and you can hear it.

Mrs. Butler has fought and conquered four cancers and when she explains how she got through one of these ordeals, the story ends with a laugh even though she suffered the removal of one of her two breasts.

Edith Butler is an open book of rich chapters and we are not surprised to realize that this artist has succeeded in seducing and bewitching the planet. First in New Brunswick, Quebec. in the rest of Canada, in the United States. It has also offered more than 500 performances in Japan and had enormous success in Paris, England and Ireland.

She builds, she renovates and, for her birthday, she asked to receive gifts of screws, nails and nuts. In the morning, she leaves her house in the Eastern Townships and calls her friend, a crow she has named Bacon. He loves bacon. With the greatest seriousness in the world, Edith talks about the sad pandemic that has afflicted us for more than two years and one of her hardest observations is the number of hugs, hugs, cuddles failed during this time. During the worst of COVID-19, she lost her 98-year-old mother, Lauretta.

There is also a touching sweetness in its energy.

When she performs the song I tell you thank you which is a magnificent, sincere and big thank you to her accomplice Lise Aubut for the last 49 spent together, it grips your heart, you shiver and your throat knots. A true love letter also to those she loves, to her audience.

Edith Butler surprises us with her origins. While French Acadie was being mistreated, Edith's grandfather, John Le Boutillier imitated several French-speaking compatriots like the Godins who became Goodwins, the Leblancs who became Whites. Mr. Le Bouthilier decided to become a Butler to ensure he had a job. Why the name Edith? The same as the midwife who saved his life when he was born. All love stories.

Bacon will be bored!

1 Even more visitors allowed to Machu Picchu 2 Pope's visit and apology: mixed reactions from... 3 “A good omen for the GP3R” 4 The Golden Globes, in turmoil, now managed by a company 5 Kikuchi and Chapman tame the Tigers 6 The Alouettes wake up too late 7 Decline in profits and revenues for TVA Group 8 A new pensioner waits for the ambulance at 11 a.m.... 9 Hydro will have to choose between twenty wind projects 10 Health network: coroners sound the alarm, but tragedies... 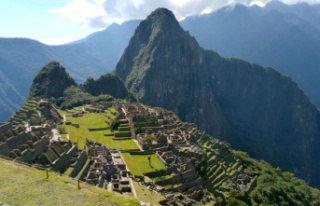