Edouardo Sebrango will take up a new position with CF Montreal 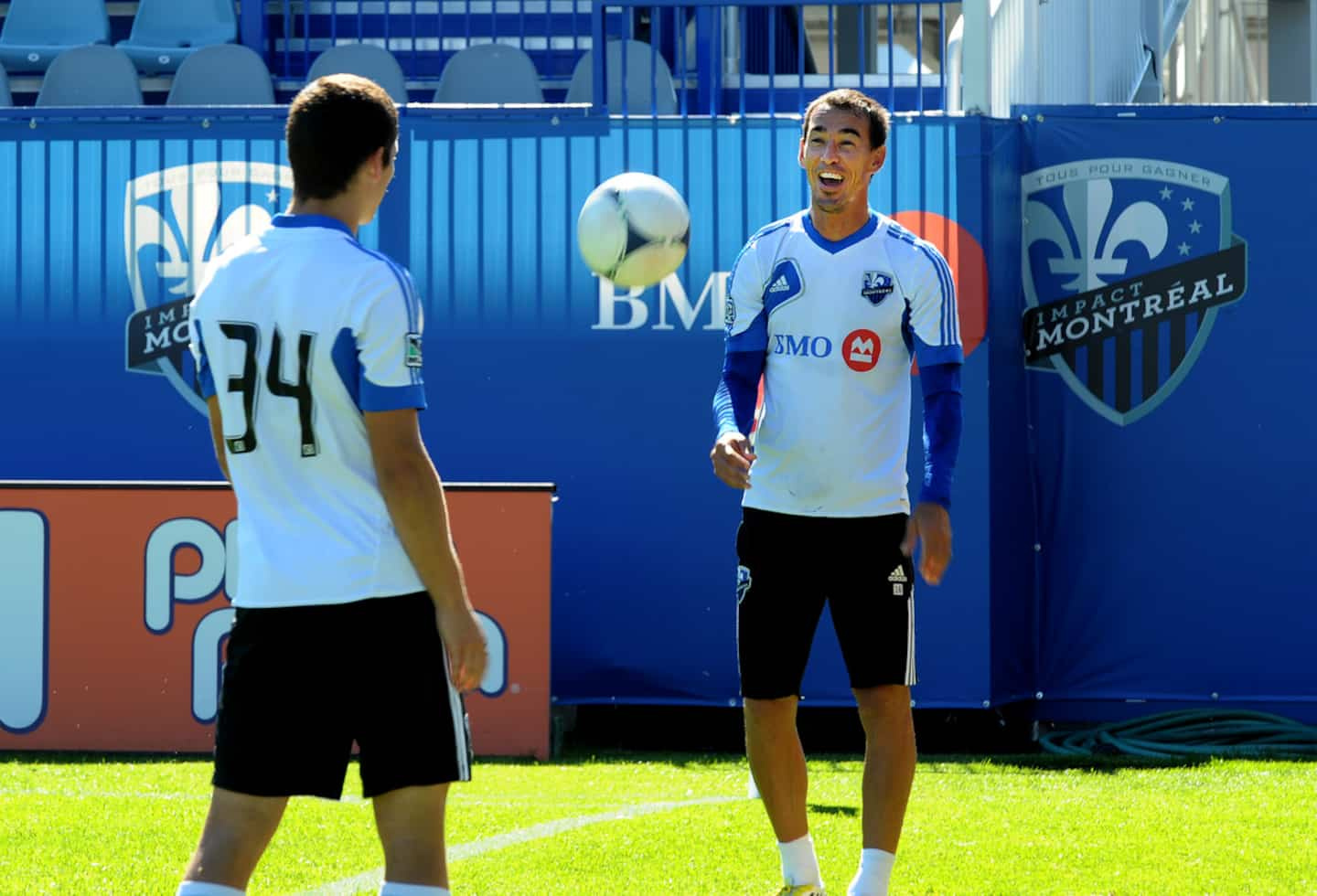 • Read also: CF Montreal will start its camp with 29 players

The Cuban was an assistant and specific coach for the individualized work of the CF Montreal U23 team since 2022.

For his part, Hervé Diese was also appointed deputy. Since February 2022, he had served as an assistant coach with Angel City FC of the NWSL. He previously served as U16 head coach and U19 assistant coach with the Orlando City SC academy from July 2020 to February 2022. He started his career as head coach of the program female scholar at the United Nation International School in New York.

1 Rebecca Marino bows in curtain raiser 2 Thousands of reinstated Twitter accounts threaten... 3 A new phenomenon, according to a lawyer 4 He donates $75,000 to underprivileged children 5 An increase in adoptions which is not a good sign 6 Cross-country skiing: a convincing return for Canada... 7 Canadian: beyond the victory, positive elements 8 A mother disabled by a block of ice on her head 9 Finally fruits and vegetables from us 10 Bell customers without TV or internet are fed up 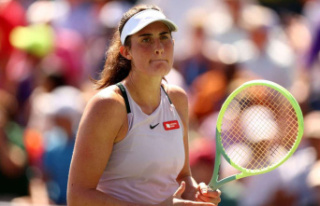