Egypt: life for a Ukrainian woman arrested with cocaine

A Ukrainian woman has been sentenced in Cairo to life in prison, or 25 years in Egypt, after being arrested in possession of four kilograms of cocaine, a judicial source told AFP on Sunday. 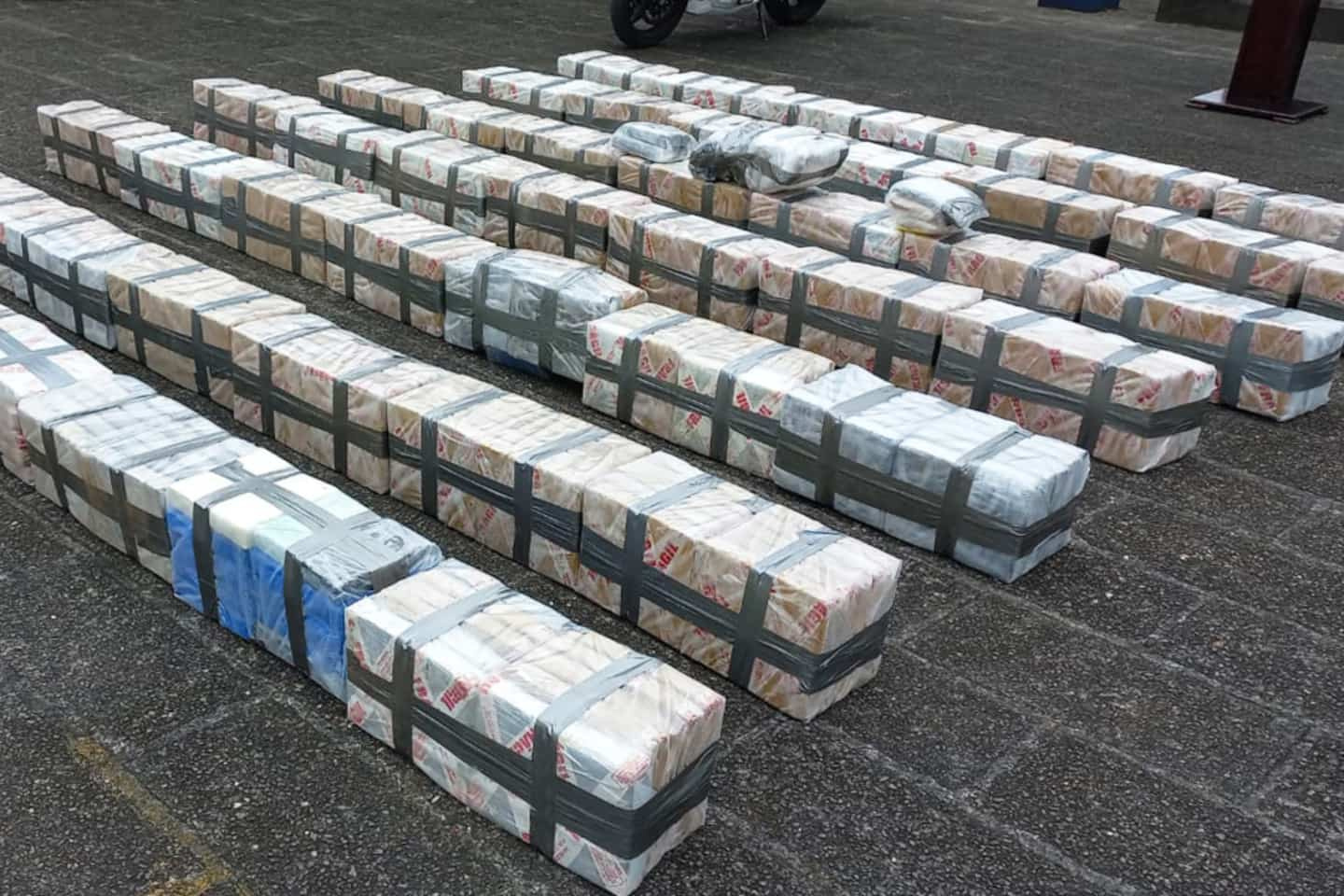 A Ukrainian woman has been sentenced in Cairo to life in prison, or 25 years in Egypt, after being arrested in possession of four kilograms of cocaine, a judicial source told AFP on Sunday.

"Liudmyla Balakina, a 39-year-old Ukrainian national residing in the Netherlands, was sentenced to life imprisonment and a fine of 100,000 Egyptian pounds", or nearly 3,500 euros, "for having had in her possession nearly four kilograms of cocaine," the source said.

This verdict can still be appealed, she said.

The convict was arrested in April at Cairo airport, where she had just landed from Doha when the drugs were discovered in her luggage, according to the same source.

According to the state daily Akhbar Alyoum, Ms Balakina “admitted to meeting an Egyptian abroad” who “paid her $2,500” to smuggle drugs into Egypt.

Egypt, one of the countries that execute the most in the world according to Amnesty International, provides for the death penalty for drug trafficking.

In September 2021, ten men, including seven Pakistanis, one Iranian and two Egyptians, were sentenced to death after the seizure of more than two tons of heroin and 99 kilograms of methamphetamine.

1 The best-selling car brands in Canada in 2022 2 A title slips through the fingers of Leylah Fernandez 3 Harry recklessly brags about his murderous exploits 4 Nearly 200 Rohingya refugees land safely in Indonesia 5 Weather: a sun-cloud alternation to be expected throughout... 6 Patrice Bergeron climbs among the legends of the Bruins 7 CF Montreal will start its camp with 29 players 8 RELEASE: Snapmaker Artisan and J1 Make Impressive... 9 NATO “expects” accession of Sweden and Finland... 10 Vehicle theft: technologies would be a cause of the... 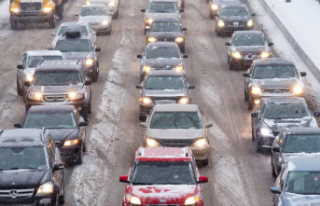 The best-selling car brands in Canada in 2022