Egypt: sentenced to death for the murder of a student who refused his advances

CAIRO | An Egyptian court sentenced to death on Tuesday the murderer of a student who refused his advances, hours after the announcement of the murder of a journalist by her magistrate husband. 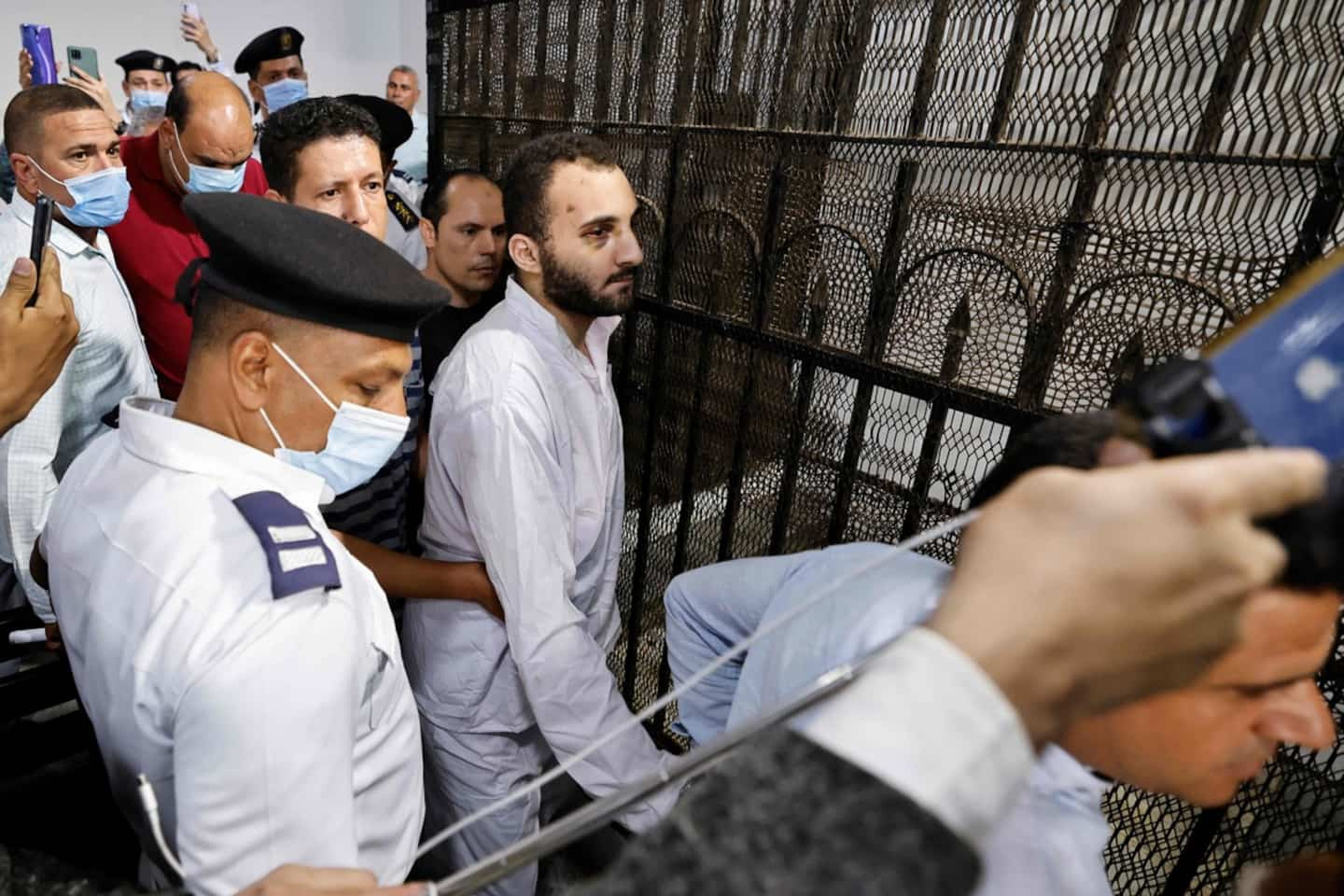 CAIRO | An Egyptian court sentenced to death on Tuesday the murderer of a student who refused his advances, hours after the announcement of the murder of a journalist by her magistrate husband.

Mohammed Adel was found guilty of the "premeditated murder" of his classmate, student Nayera Achraf, a judicial source told AFP, adding that he had confessed to the crime during his trial.

Last week, a video widely shared on social media showed the student being stabbed outside her university in Mansoura, 150 km north of Cairo.

The murder is punishable by death in Egypt, the country which in 2021 carried out the third highest number of executions in the world according to Amnesty International.

The case was particularly followed in Egypt and beyond, because a few days later, a Jordanian student, Imane Erchid, was shot dead in Amman by a young man apparently for the same reasons.

The author of this last murder committed suicide according to the Jordanian security services while on social networks, many Jordanian and Egyptian Internet users demanded the death penalty for the perpetrators of the two murders while others called to teach young people "to accept the fact that women can say 'no'".

In Egypt, although women have been voting since 1956, they remain subject to century-old patriarchal legislation and are the first victims, according to feminists, of the spread of a rigorous Islam associated with the entrenchment of conservatism.

In recent days, another feminicide has caused a stir in the most populous country in the Arab world. The prosecution ordered on Monday the arrest of a magistrate suspected of the murder of his wife, the journalist Chaïma Gamal.

The journalist's body was found following the testimony of a person who confessed to his "participation in the crime", nearly three weeks after her husband reported her missing, according to the prosecution.

In March, a teenager was sentenced to five years in prison, suspended by the courts, after the suicide of a high school student whom he blackmailed by publishing naked photomontages of her on the internet.

The Egyptian preacher Mabrouk Attiya had caused an uproar by believing that if Nayera Achraf had been veiled, she would have known another fate.

He had provoked the ire of feminists in a country where, according to the authorities, nearly eight million women suffered violence in 2015 from a spouse, a relative or a stranger in space audience.

At the highest state level, however, President Abdel Fattah al-Sissi wants to play on symbols: currently, one in four ministers is a woman and one in three MPs.

For feminists despite everything, this is only a facade since it did not prevent the government from proposing - without success - at the beginning of 2021 a bill aimed at restricting the rights of the nearly 50 million Egyptian women by allowing for example, their father or their brothers to annul their marriage. 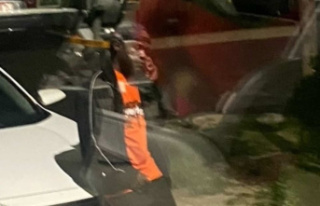