Egyptian actress Menna Shalabi was given a one-year suspended prison sentence on Thursday after being arrested at Cairo airport for possession of cannabis sweets on her return from the United States, a judicial source has learned. 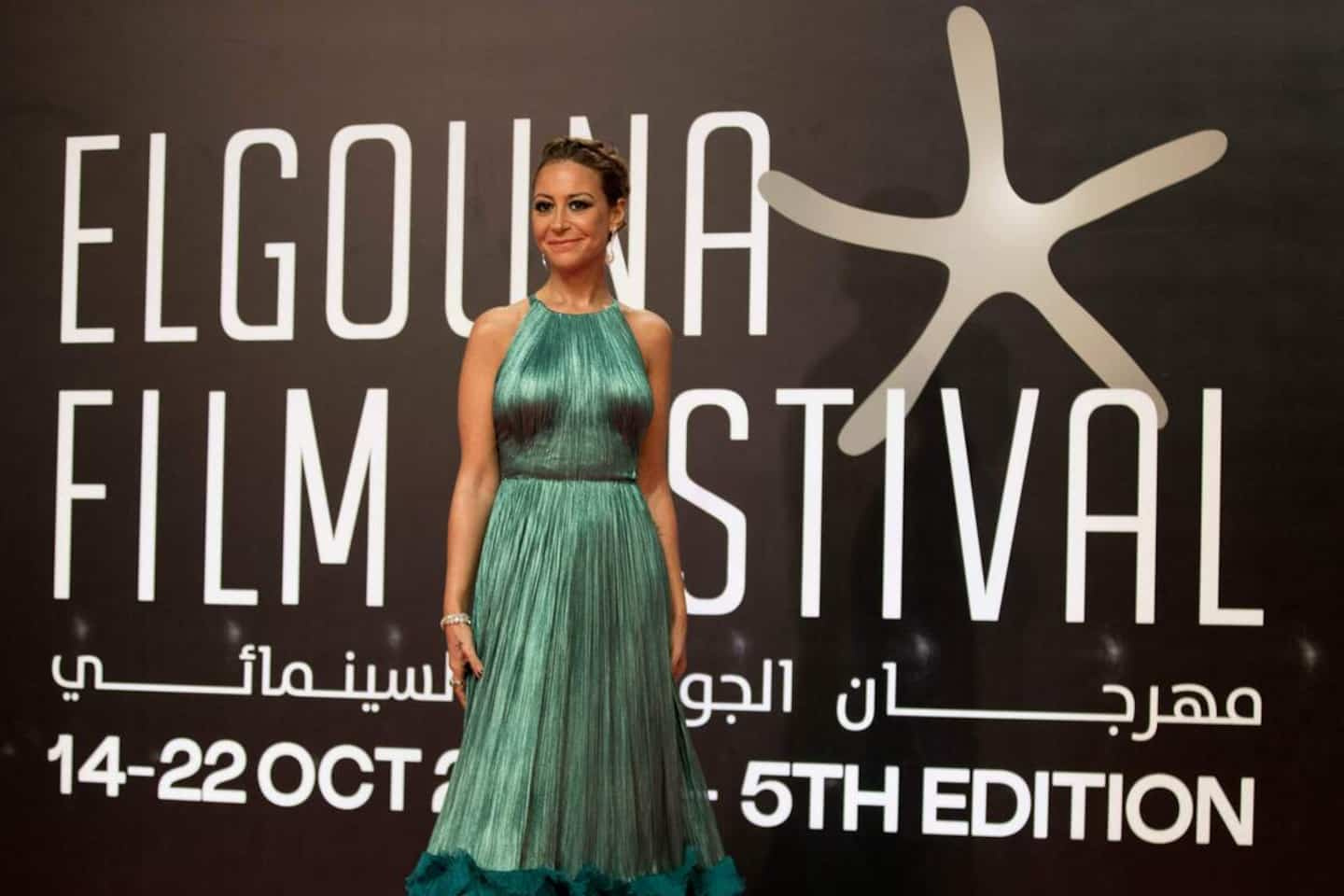 Egyptian actress Menna Shalabi was given a one-year suspended prison sentence on Thursday after being arrested at Cairo airport for possession of cannabis sweets on her return from the United States, a judicial source has learned. .

The first and so far only Arab actress nominated for an International Emmy Award, an American award, Ms Shalabi was arrested when she got off the plane on November 25 with lollipops and other cannabis treats, the sale of which is legal in some states. Americans, according to a snapshot immediately published by the local press.

Arrested but quickly released in exchange for a bail of 50,000 Egyptian pounds, then around $2,500 CAD, she was sentenced on Thursday by a Cairo court where her lawyer, media mogul Mohammed Abou Shoka, appeared alone, reported to AFP judicial sources.

Found guilty of "drug possession", her one-year prison sentence is suspended and Ms Shalabi will have to pay a fine of 10,000 pounds, or $500, they said.

Menna Shalabi occupies almost every year a star role in Egyptian Ramadan soap operas, popular throughout the Arab world, and tops the bill in one or more films at the top of admissions in the most populous Arab country with 104 million inhabitants.

Already in the fall, the Egyptian public had torn around the fate of another celebrity: singer Sherine Abdel Wahab, whose family had just forcibly placed in rehab.

Cannabis use is widespread in Egypt, where no official figures filter.

In 2019, the government had called for systematic testing of civil servants after a deadly train accident triggered by a driver who tested positive for drugs, according to authorities. 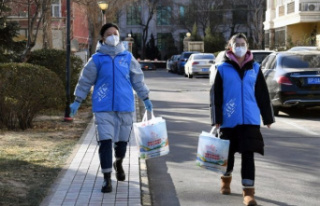