Eight out of ten consumers believe that most businesses cheat with sales, according to Facua 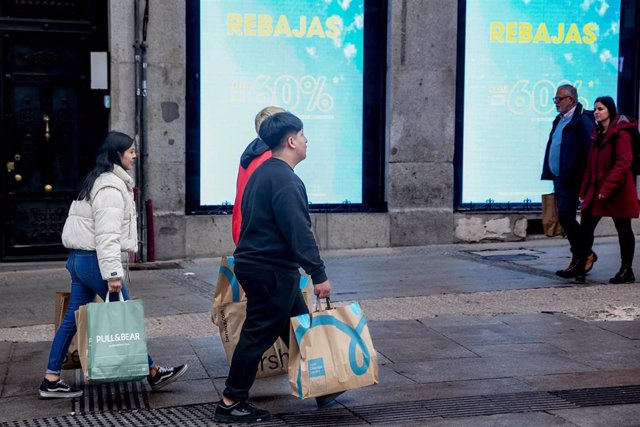 Eight out of ten consumers believe that the vast majority of businesses cheat with discounts on part of the products they advertise as being on sale, according to a survey carried out by Facua through Twitter in which 2,350 users participated.

Specifically, 83.6% of consumers consider that most establishments advertise, during the sales season, discounts that are not real, while 9.1% believe that this practice is carried out by half of the businesses, 5.5% believe that very few do so and only 1.8% think that no business carries it out.

The consumer organization Facua has detected various irregularities in shops, including advertising as discounted a product that is sold at exactly the same price as before the start of the sales, or raising prices in the days before and then lowering them. and boast discounts.

Facua also points out that there are shops that "exaggerate" their sales, announcing on the labels or the signage placed next to the items discount percentages that are much higher than the real ones, or that advertise as discounted products that had not really been on sale before. .

Along with the "false discounts", the consumer organization denounces that, during the sales season, many businesses refuse to take responsibility when there are manufacturing defects.

In addition, it denounces that there are establishments that announce discounts of up to 70% that are only applied to a few items that disappear in the first days, or that extend the sales season up to two months when after several weeks there are hardly any discounted items left on their shelves. .

"These are practices that involve fraud against consumers and an unfair competition practice with establishments that apply real discounts in all cases," criticized Facua, who regretted that the regional consumer authorities did not carry out inspection actions before and during the course of sales to impose economic sanctions.

In the event that a store ensures that a product has a discount and it does not really exist or its percentage reduction does not conform to reality, Facua advises consumers who can prove it that, in addition to disseminating the facts through the networks to alert other customers, file complaints with the regional consumer protection authorities so that they apply sanctions.

Likewise, the association recalls that if the products purchased during the sales have a manufacturing defect, whatever their discount percentage, they still have a three-year guarantee, which the establishment must assume.

1 Luisa García appointed COO of LLYC and Luis Miguel... 2 Goldman Sachs will execute 3,200 layoffs this week,... 3 Volkswagen will distribute this Monday a special dividend... 4 Cimic (ACS) is awarded works for the construction... 5 AstraZeneca will pay up to 1,690 million for the biopharmaceutical... 6 Industrial production in Germany increased by 0.2%... 7 COMUNICADO: Huma to provide best-in-class digital... 8 Spain will ask Brussels to extend the 'Iberian... 9 Brazil: China 'strongly opposes violent attack'... 10 Opening of the appeal trial of the Mediator in France 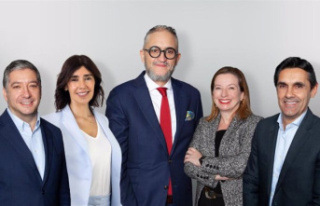