The play “Huit femmes”, currently presented at the Théâtre de Rougemont, in an adaptation by Michel Tremblay and directed by Alain Zouvi, invites us to a very effective comic-police closed session. 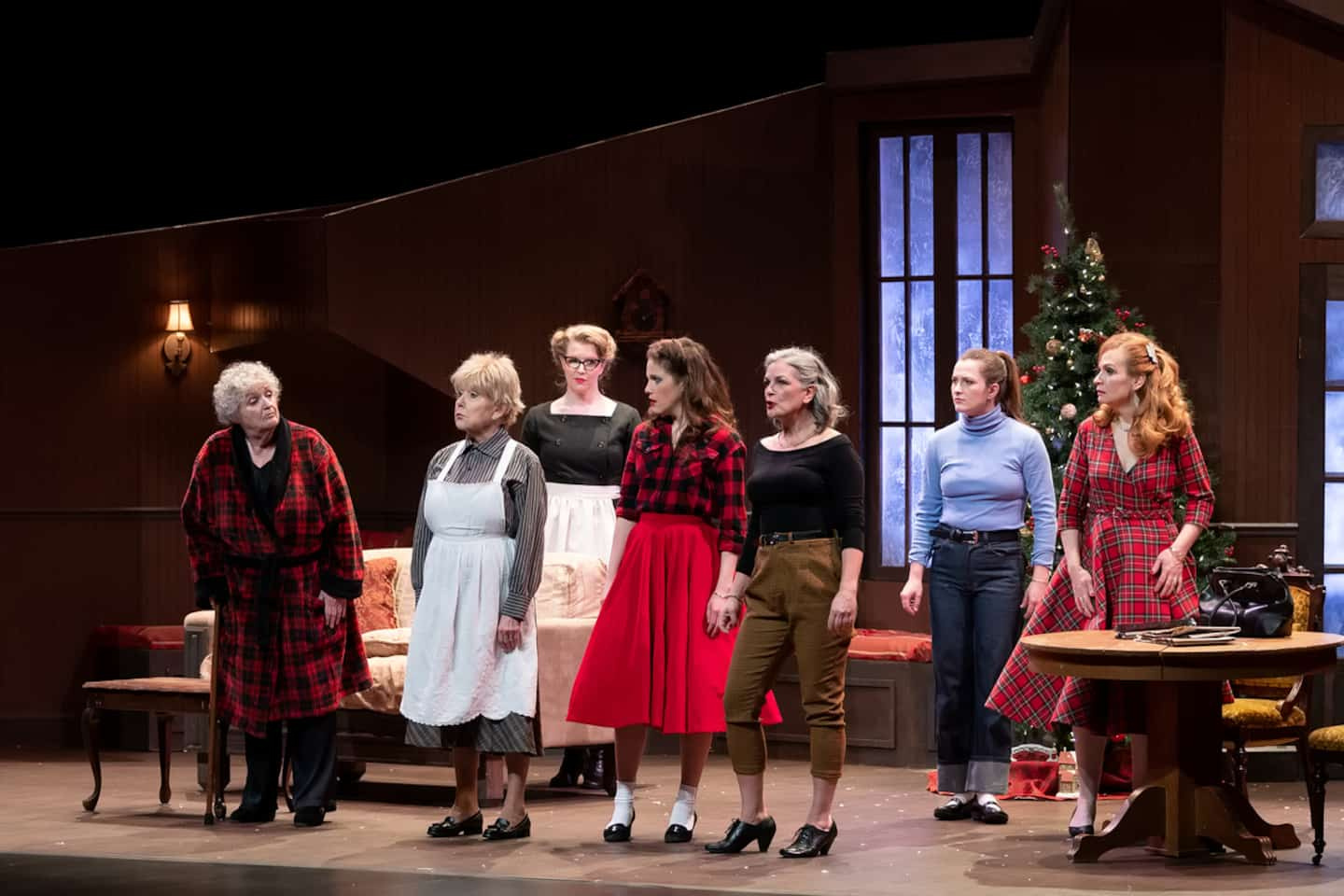 The play “Huit femmes”, currently presented at the Théâtre de Rougemont, in an adaptation by Michel Tremblay and directed by Alain Zouvi, invites us to a very effective comic-police closed session.

The story is worthy of an Agatha Christie novel. In a large house in Saint-Hilaire, in the middle of a Christmas Eve snowstorm, the wealthy businessman Marcel Dutremblay is found dead in his room, a knife stuck in his back. Seven women from his entourage were present in the house at the time of his assassination. Quickly, they will all become potential suspects, each with a heavy baggage of resentment or interest in seeing it disappear.

Between the mother-in-law of the deceased (Josée Beaulieu) who jealously guards his actions under her pillow, his sister-in-law Augustine (the indescribable Christiane Raymond), an embittered and hypochondriac spinster, and his wife Gaby (Pascale Desrochers), an unfaithful bourgeois , who benefits from the crime?

Little by little, the secrets of each of the protagonists will be updated, and trigger amazement in the others.

What interest for Madame Plouffe (Louise Deschâtelets) to eliminate her boss whom she has served for more than 15 years, but at the same time, what is really hiding the new maid, Louise (Myriam Poirier) who seems to be one of the last to have seen the living victim?

Finally, why Suzanne (Marie-Andrée Lemieux), the eldest daughter of the deceased, returned from the United States for the holidays, would have wanted to make her father disappear, something just as unthinkable for her younger sister, the energetic Catherine (Lou Vincent Desrosiers ), who adored his father? And what was the relationship between Monsieur Dutremblay and his sister, the intriguing Pierrette (Sonia Vigneault), recently settled in the region?

All the threads of this intrigue mingle and unravel according to the assumptions and announcements of each, while the investigation, which the eight suspects lead head-on, sometimes seems to get bogged down, until the surprising final conclusion.

The Quebec adaptation of Michel Tremblay is barely felt, if not through the names of characters, a nod to his works. But you cannot see this piece without necessarily thinking of the excellent film by François Ozon, in which Catherine Deneuve and Fanny Ardant radiated beauty and presence.

The director Alain Zouvi chose a more comic approach, multiplying the exaggerated effects of certain characters. The public finds its account and the plot is not distorted for all that.

The eight actresses in this production are accurate, even if some stand out more than others. We will highlight the impeccable work of Louise Deschâtelets in the role of the "big Plouffe" (an adjective used astonishingly several times, but which does not apply to the actress, we could have deleted this term). Christiane Raymond gives life to a frustrated and bitter Augustine of life, an eternal victim, who nevertheless hides several surprises up her sleeve.

1 [IN IMAGES] A furious tornado in the Laurentians 2 Towards a 4th sharp hike in the Fed's key rates... 3 [PHOTOS] This is how the dirty stained glass windows... 4 The presidential palace ready to reopen in Sri Lanka 5 More than a thousand migrants disembark in a few hours... 6 Shooting kills three at Philippine university 7 Moscow says it destroyed Ukrainian military targets... 8 Thunderstorms and Humidity for Sunday 9 Tour de France: Michael Woods will miss the last stage 10 Saguenay: he drives drunk and in the wrong direction... 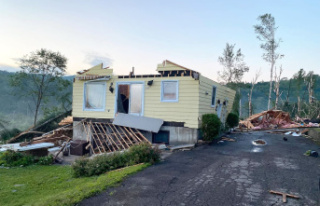 [IN IMAGES] A furious tornado in the Laurentians