WASHINGTON | While playing with his father's gun, an eight-year-old boy killed a baby and injured a girl this weekend in Florida, a tragedy sadly commonplace in the United States. 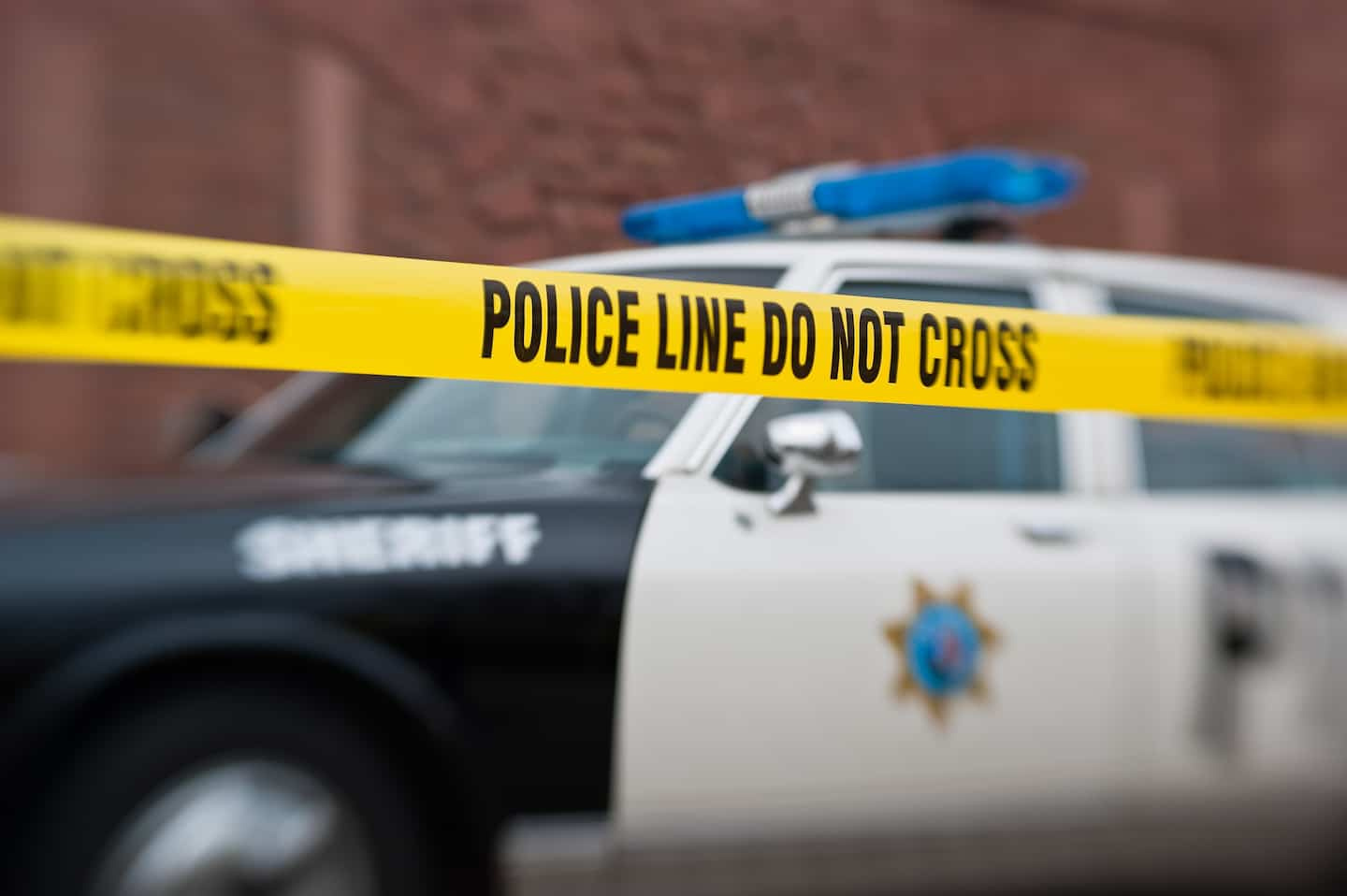 WASHINGTON | While playing with his father's gun, an eight-year-old boy killed a baby and injured a girl this weekend in Florida, a tragedy sadly commonplace in the United States.

The scene took place in a motel where the forties with a heavy criminal record had found his girlfriend. He had come with his son, she with her two-year-old twins and her one-year-old daughter.

At one point, he went away leaving his weapon "in a closet", said the sheriff during a press conference. Knowing where it was hidden, "his son grabbed it and started playing with it."

“He shot the one-year-old baby and killed him. After crossing it, the bullet injured one of the twins who should be fine, ”continued the sheriff, noting that the mother of the victims was then asleep.

When the father returned, he took the gun and some substances, probably drugs, out of the bedroom before the police arrived.

This death is part of a staggering series of comparable accidents.

“Each year in the United States, hundreds of children gain access to loaded and unsecured weapons, in closets, nightstands, backpacks or purses, or simply left lying around” and shoot unintentionally , according to a recent report by Everytown For Gun Safety.

The organization, which campaigns for better supervision of firearms, estimates that these "unintentional shootings" of minors cause an average of 350 deaths each year.

More globally, firearms cause approximately 40,000 deaths a year in the United States, including suicides, according to the Gun Violence Archive website.

1 A major fire rages near the Bell Center 2 Carlos Vela remains well in post with Los Angeles... 3 Alouettes: Sean Jamieson on the sidelines, David Brown... 4 Woody Allen does not rule out stopping the cinema,... 5 Relaunch of a lithium mine in Val-d’Or 6 51 migrants died in a truck in Texas: what we know 7 RCMP looking for... a stolen house 8 Ghislaine Maxwell, a criminal friend of the most powerful 9 Several shot and injured in British Columbia bank... 10 Madeleine-Bergeron School: Minister Roberge is reassuring 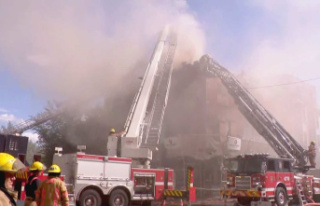 A major fire rages near the Bell Center