A 58-year-old man is accused of having attempted to cause the death of a 76-year-old senior who was savagely beaten, in Thetford Mines. 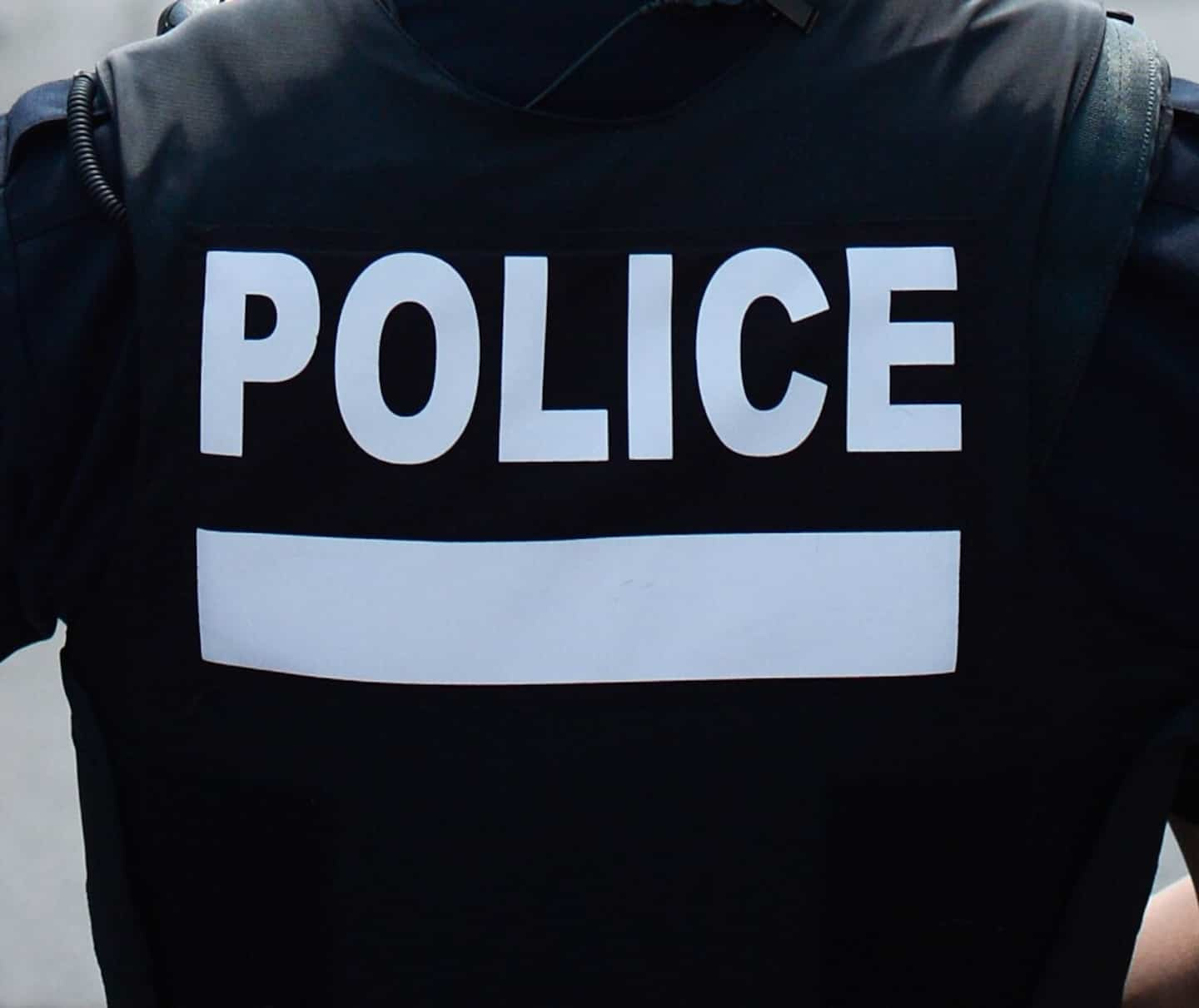 A 58-year-old man is accused of having attempted to cause the death of a 76-year-old senior who was savagely beaten, in Thetford Mines.

At the scene, the police discovered the victim who had multiple bruises and swelling.

According to the police department's report, the septuagenarian was punched and kicked in the face and body.

The charges brought against the suspect, Gilles Perron, also suggest that she was strangled.

She was transported to the Thetford Mines Hospital Center. His life is not in danger.

The accused remained detained and was transferred to the Quebec Detention Center. His return to court has been set for next Monday to undergo his release investigation.

1 A direct link between HIV and domestic violence, according... 2 F1: Andretti teams up with GM to secure F1 spot 3 Oscar Rivas loses WBC title due to eye injury 4 The Ibex closes with a rise of 0.56%, exceeding 8,600... 5 Charlie Hebdo website hacked, an open investigation 6 [PHOTOS] They will travel 8000 km in the Pacific...... 7 Faced with long-lasting strikes, the British government... 8 Traces of virus in the brains of deaths with COVID 9 Overflowing emergencies: physiotherapists on the front... 10 Gerard Gallant was looking to shake off Alexis Lafrenière... 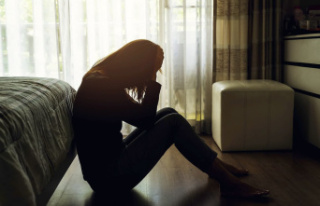 A direct link between HIV and domestic violence, according...