Election results in France and Legault

Unheard of for a president who has just been re-elected. 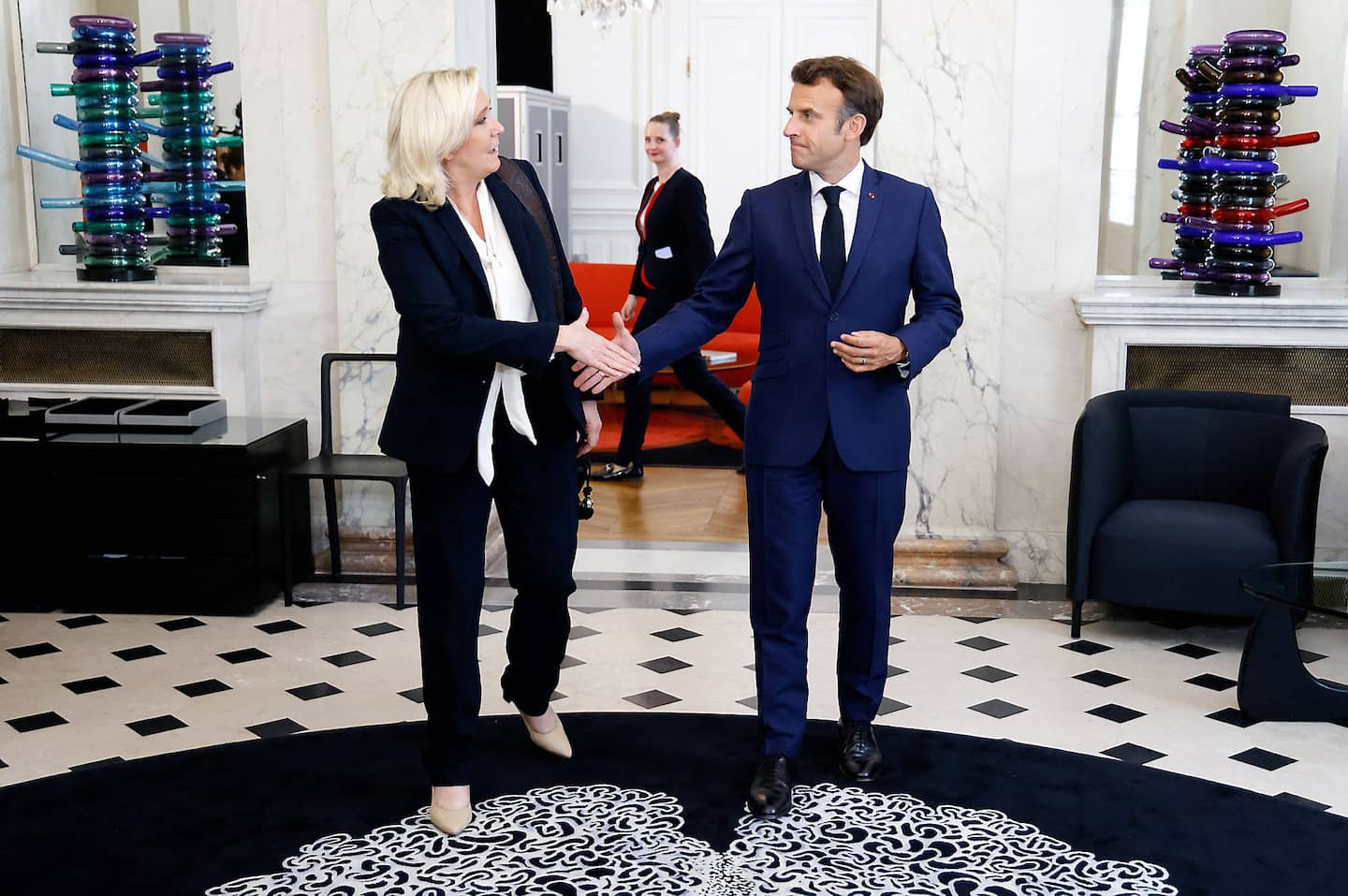 Unheard of for a president who has just been re-elected. A major political setback for Macron. As his LRM-Ensemble coalition did not obtain an absolute majority, he seems to be doomed to govern by negotiating each reform. Give-and-take. Both with the Melenchist left and with the Lepenist right. Good luck !

And the "tsunami" of 89 deputies of the National Rally - which multiplies by 11 the number of its deputies - will give new impetus to French identity nationalists. As an elected representative of Marine Le Pen said, "we are entering normality".

By not applying any strategy to block the RN, Macron and his party directly contributed to its success. In fact, Le Pen's party had its greatest number of victories when its candidates were opposed to a candidate from the presidential majority. We see where the threat to Macron comes from.

Le Pen, leader of the opposition?

Marine Le Pen's goal is to become "the leading opposition political force". It relies on the fact that the Socialist Party, the EELV (ecological/green) and the Communist Party refuse to integrate with the "rebellious" of Mélenchon in a single group at the Palais-Bourbon.

Marine Le Pen even aims to strengthen her presence in the National Assembly. She is in recruitment mode, declaring that she wants to "associate all elected officials and political movements who wish with us to participate in the recovery of the country".

His long-term goal is to make "the Republicans" disappear. Despite its setbacks, ex-President Sarkozy's party wants "neither a pact nor a coalition" with Macron. Will this "No trick, but no block" strategy be enough to counter its decline?

What is unavoidable is that the National Rally will play an increased role in the National Assembly. Its deputies will sit on any commissions of inquiry. Le Pen and his party will thus be better able to impose their themes in parliamentary debates.

During the election campaign, Marine Le Pen announced that the first piece of legislation that the RN would present to the National Assembly would be "the text of the fight against Islamism". The RN thus wants to ban "Islamist ideologies" from all spheres of society: cinemas, libraries, schools, etc.

Secularism in Quebec as in France

France prohibits teachers and state officials from wearing ostentatious religious symbols. As Quebec wants to do. The concept of state secularism is dear to both governments.

Will Legault dare to ask Macron to publicly support his law on secularism? Such a declaration in favor of Law 21 could be applauded by a good part of the French people concerned about questions of identity, as the results of the legislative elections show. But to woo "identity nationalists," would Macron want to fall out with his buddy Justin Trudeau?

1 The hunt for Republicans is on! 2 Saudi Crown Prince in Ankara to seal reconciliation... 3 Rocket and missile explosions spoil Ukrainian vacation 4 Washington suggests that other Arab countries could... 5 The EU wants to impose compensation for the damage... 6 France: Macron calls the opposition to compromise,... 7 Two police officers sentenced for racist remarks on... 8 Abortion rights violated in the United States: Trudeau... 9 National holiday: Justin Trudeau proud of the French... 10 A Quebec passport distributed by the Parti Quebecois 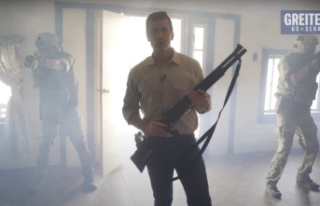 The hunt for Republicans is on!