Elon Musk denies having an affair with Google co-founder's wife

Elon Musk has denied rumors he was having an affair with Nicole Shanahan, wife of Google co-founder Sergey Brin. 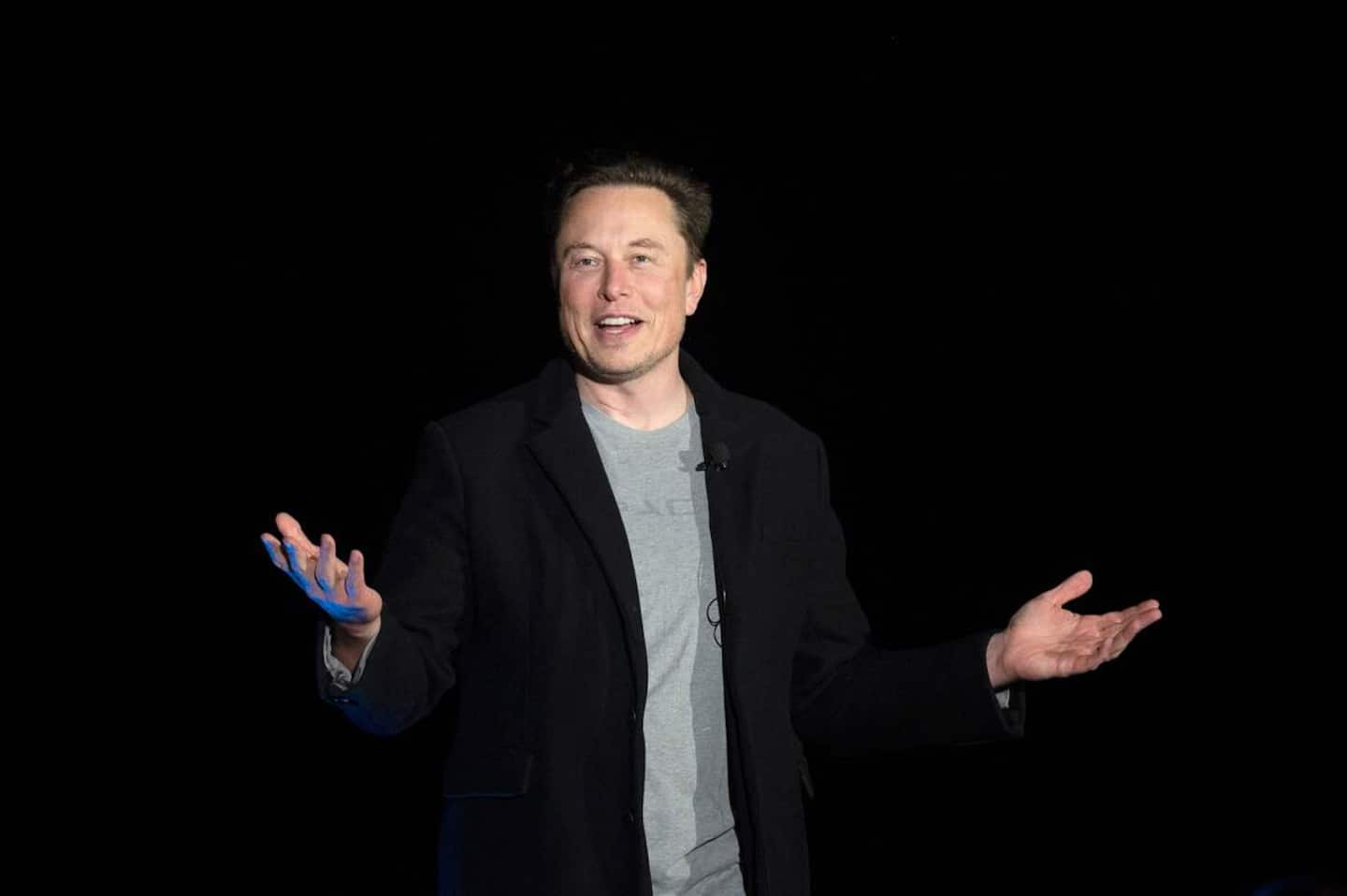 Elon Musk has denied rumors he was having an affair with Nicole Shanahan, wife of Google co-founder Sergey Brin.

• Read also: Britney Spears: the texting affair with her mother is racing

The couple, who married in 2018, separated last December and Sergey Brin filed for divorce in January, but according to Elon Musk, he himself has nothing to do with the story.

This Sunday (July 24, 22), The Wall Street Journal reported that the Tesla CEO “engaged in a brief affair” with Nicole Shanahan last year. The alleged relationship would have ended the "long friendship of the tech billionaires".

The next day, Elon Musk replied on Twitter to dismantle this rumor.

“It's pure bullshit. Sergey and I are friends and were at a party together last night! I've only seen Nicole twice in three years, both times with lots of other people around. Nothing romantic,” he wrote.

In other tweets, the SpaceX boss criticized journalists for not contacting him before publishing their article.

"The WSJ has published so many incriminating articles about me and Tesla that I've lost count! It's embarrassing for them, frankly. Once they wrote an article saying that the FBI was about to arrest me, so I called the FBI to ask what was going on and they said the WSJ article was completely false” , continued the businessman of 51 years, who tackles: The WSJ is supposed to have high standards as regards journalism and, at the moment, it is well below the tabloids. The WSJ should publish stories that really matter to its readers and have a solid factual basis, not random hearsay from third parties.”

More recently, this father of 10 children was in a relationship with the singer-songwriter Grimes, from whom he is separated.

1 Tunisia: President Saied close to a victory over his... 2 Unsolved murder of a German woman: a suspect arrested... 3 Hugo Houle at the Tour de France: great brotherly... 4 Faced with a strike, Lufthansa cancels almost all... 5 Orban and the Hungarian “race”: the Auschwitz... 6 Ex-American soccer star Hope Solo sentenced for drunk... 7 Russia: Brittney Griner's lawyers hope for a... 8 Shower of stars at the Venice Film Festival 9 Here are the seven risks to the global economy, according... 10 The Horne Smelter requested an arsenic emissions cap... 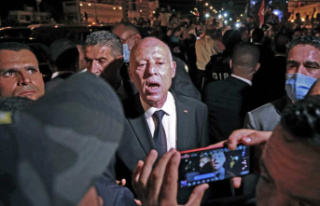 Tunisia: President Saied close to a victory over his...