Elon Musk, boss of Tesla and SpaceX, in the process of buying Twitter, had twins in November with an executive of Neuralink, another of his companies, bringing the number of his children still alive to nine, according to Business Insider. 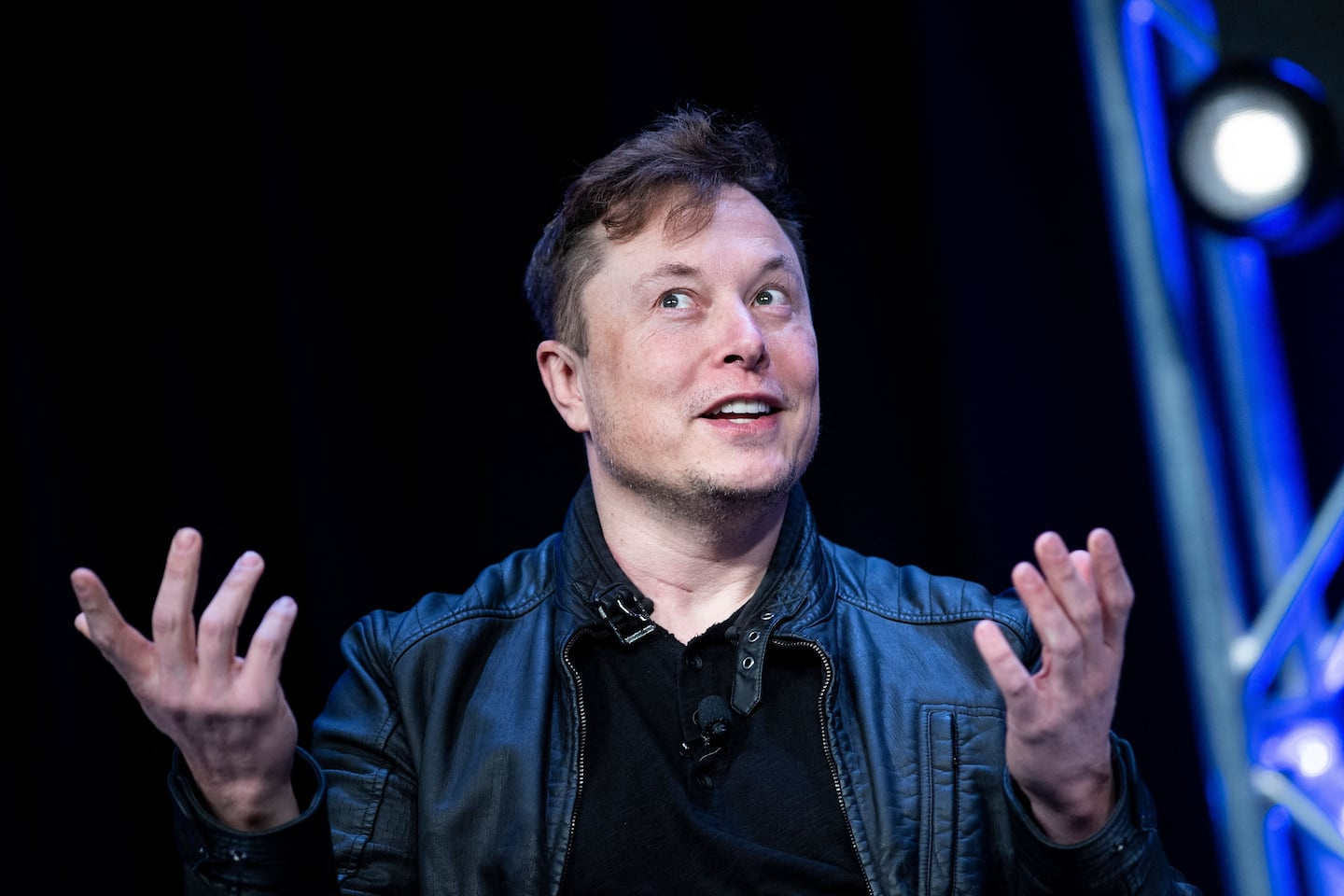 Elon Musk, boss of Tesla and SpaceX, in the process of buying Twitter, had twins in November with an executive of Neuralink, another of his companies, bringing the number of his children still alive to nine, according to Business Insider.

• Read also: Elon Musk's daughter changes her name to cut all ties with him

According to an article from the specialized site published on Wednesday, Elon Musk and Shivon Zilis, a 36-year-old Canadian, filed a request in April with a court in Texas to change the names of the two babies.

They wanted to give them the father's surname and, as a middle name, the mother's surname. Their request was approved by a judge, according to legal documents seen by Business Insider.

Shivon Zilis is the director of operations and special projects at Neuralink, a billionaire startup specializing in neural implants.

The twins were born weeks before Elon Musk's second child with musician Grimes in December. They christened her Exa Dark Sideræl Musk, and commonly call her "Y". Their boy born in 2020 responds to “X”, shortened from X Æ A-12.

“I would probably call him my boyfriend but we are very fluid,” said Grimes, real name Claire Boucher, in an interview with Vanity Fair in March. “We live in separate houses. We are best friends. We see each other all the time... (...) I don't expect people to understand."

The richest man in the world had six children with Justine Musk (née Wilson) in the 2000s, one of whom died a few weeks after birth.

One of them, a transgender girl, recently filed a formal request to change her surname along with her gender in order to sever all ties with her father, according to legal documents seen by AFP.

"I no longer live with my biological father and no longer want to be associated with him in any form whatsoever," wrote the young woman.

Born Xavier Alexander Musk, she asked to be called Vivian Jenna Wilson and thus take the maiden name of her mother, divorced from Elon Musk in 2008.

The 50-year-old has written posts on Twitter in the past criticizing the fact that transgender or non-binary people ask to be identified by specific pronouns, including this tweet from December 2020: “I absolutely support trans people but all these pronouns are aesthetic nightmares.

1 Nova Scotia cuts pump price by more than 10 cents 2 Russia controls more than 22% of Ukrainian agricultural... 3 June 2022, the 3rd hottest month of June recorded... 4 Burkina: ex-president Blaise Compaoré in his country... 5 Absolution after sexual assault: “Our anger is great” 6 Haiti: dangerous pollution of the largest slum in... 7 Three Quebecers allegedly laundered $18 million in... 8 Aaron Rodgers keeps smiling, despite everything 9 A whole sequence for Shohei Ohtani the pitcher 10 An important draft for the future of the Kraken 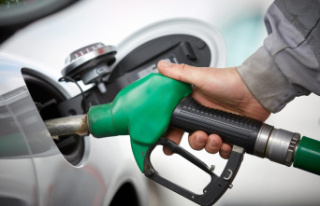